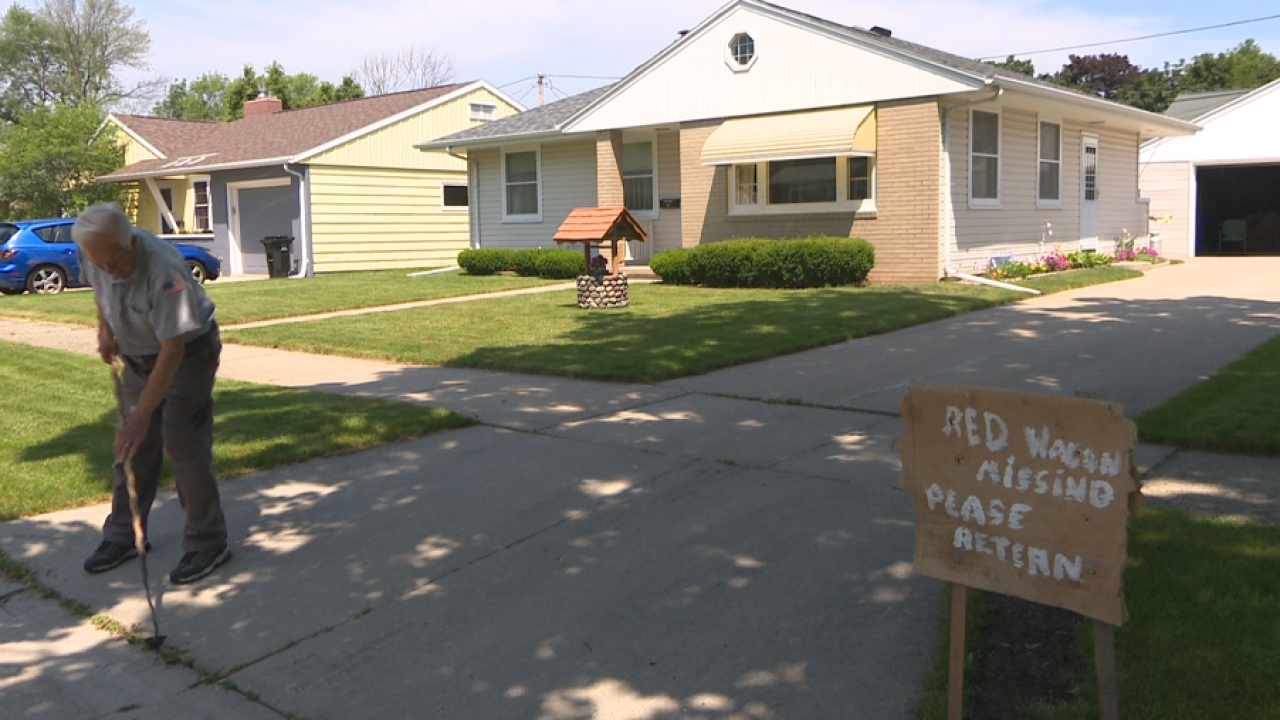 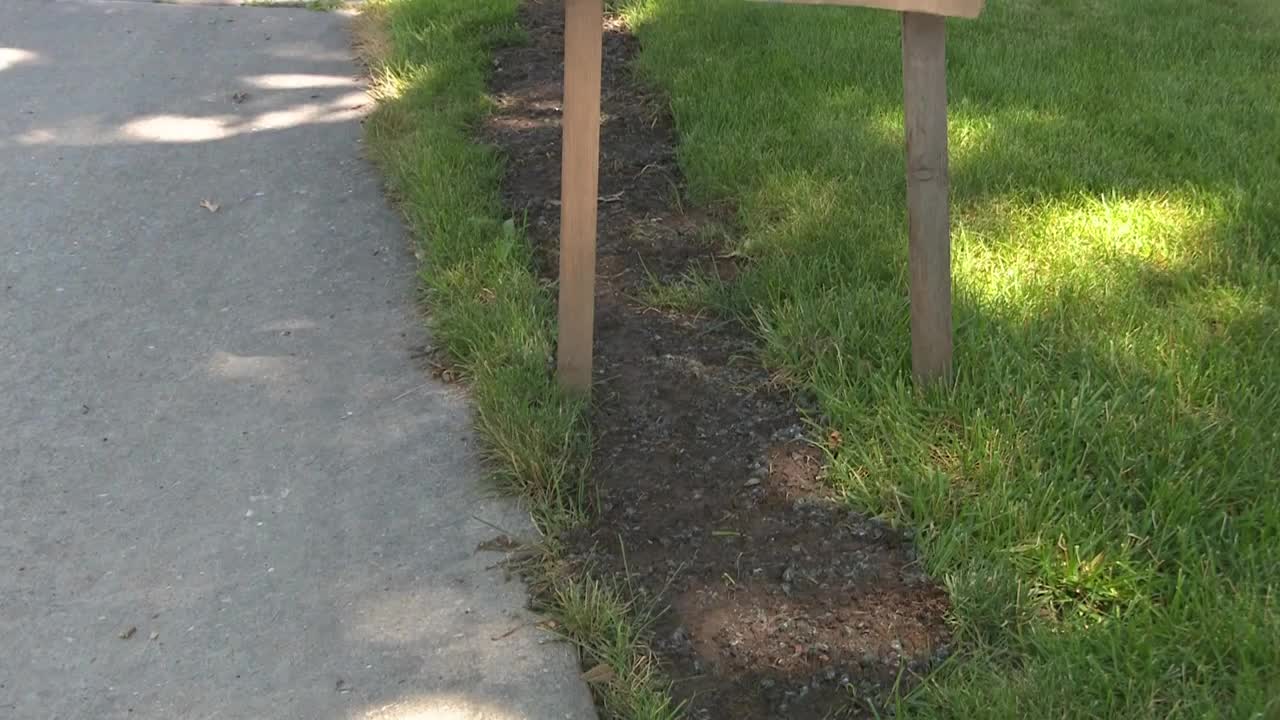 APPLETON, Wis. (NBC 26) -- A 92-year-old man's wagon went missing from his front yard on Byrd Street in Appleton on Monday. Now he's hoping whoever took it will bring it back soon.

Armin Barth said he tries to do something every day to keep himself moving. He'd use the wagon to do yard work and to haul wood to the house. But more importantly, it's a red wagon he's had since 1960. The wagon his three sons used growing up. Barth said it's still in great shape and has never needed a repair. He said the first night it was missing, he could hardly sleep.

Barth said he was working out in the yard Monday, fixing the grass where a truck made some tracks in it. His wife called him to for dinner at around 5 o'clock and when he came back outside nearly 20 minutes later, the wagon and work bench inside of it were gone. He said it was near the sidewalk and not in a place where someone might mistake it for being free to anyone who wanted it. He said he thought it was clear what the wagon was being used for. Barth added that a neighbor saw a truck outside their house and saw a passenger get out of the truck, grab the wagon, put it in the back, and drive off. A photo of the truck was captured by a neighbor's security camera. Barth said he reported it to police.

Barth's neighbors and others in the community have been trying to help locate it. A post on Facebook about it was shared more than one-hundred times. The post said they figured someone might have thought it was free. A neighbor said they don't think the person who took it did anything wrong, but it wasn't meant to be left for someone to take. So they're hoping if anyone sees it, they let Barth know. Barth said he understands people make mistakes and just wants to get the wagon back. He added that on Monday night, four people were willing to give him their own wagons. As of Wednesday morning, he said seven people were willing to give theirs to him. However, he's hoping the person who has it will come forward.

"If the people would bring it back, there would be nothing said," added Barth. "Through life, people do make mistakes and I'm just thankful I'd get my wagon back."