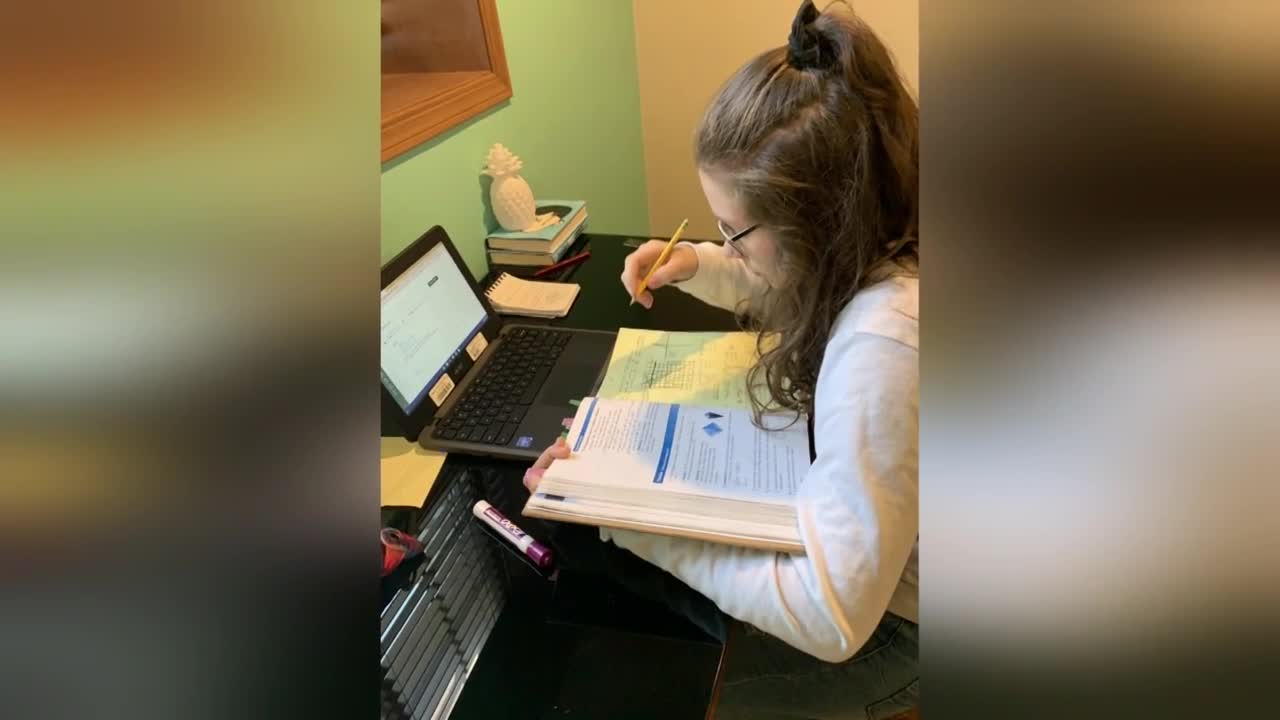 The AASD announced its plans to return to in-person learning, but some parents say they're "not confident" it'll happen. 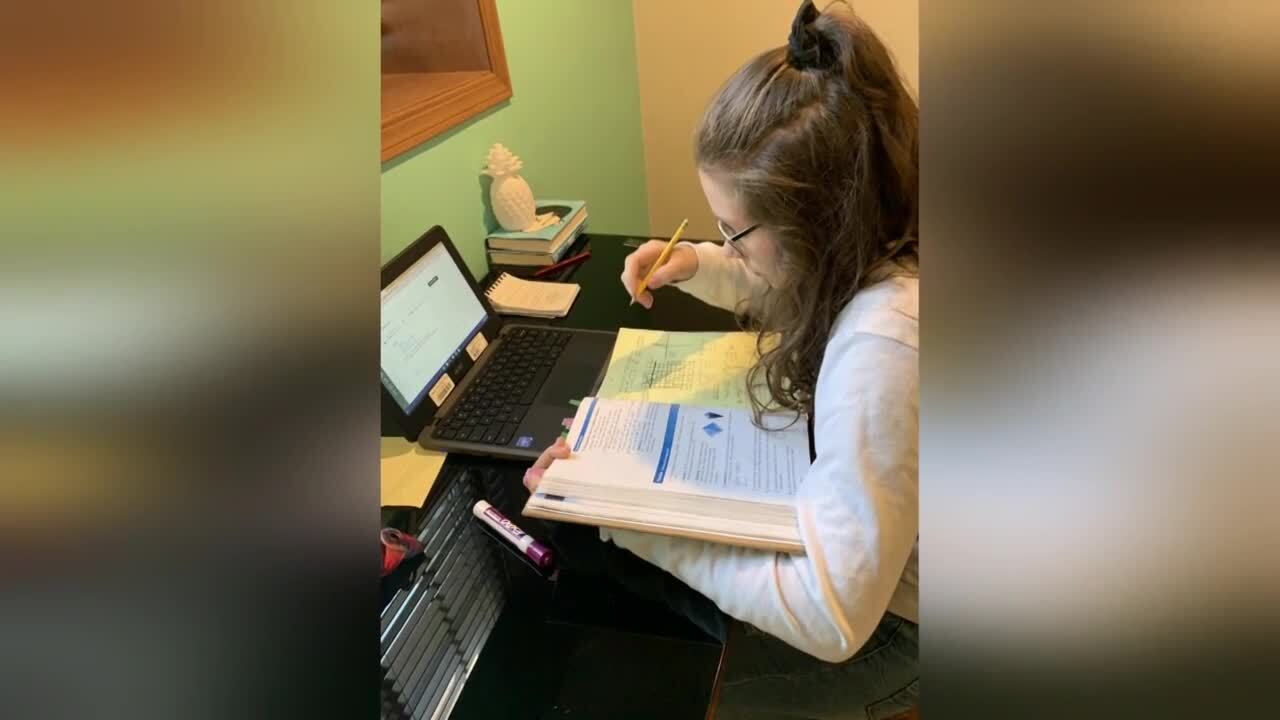 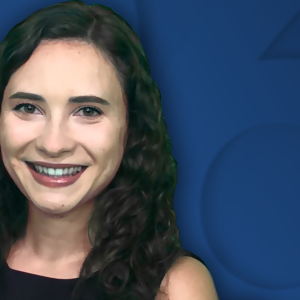 APPLETON (NBC26) -- Some Appleton parents said they're not confident their kids will return to the classroom in 2021.

The skepticism comes after the Appleton Area School District announced Friday it will increase in-person learning for the second semester of the 2020-21 school year.

Starting Jan. 19, the district plans to bring early childhood learners back into schools for fully in-person instruction. Students in grades K-6 would be split into groups for a hybrid half-day format. Grades 7-12 would be in class two days a week and online three days.

"We'll take whatever they can give us, but we aren't confident it's going to happen either," said Sheri Hartzheim.

Hartzheim's daughter is an eighth grade student at a charter school within the district. She's been learning virtually since April.

"She's not getting the kind of education that she could possibly get in-person," Hartzheim said.

While a proponent for returning to in-person learning, Hartzheim said she's concerned about what she feels is a lack of detail given to families about the district's back-to-school plan.

Hartzheim also has a bone to pick with AASD's decision-making matrix, which she feels is still "highly unattainable."

In a letter to parents, the district outlined several reasons as to why officials selected a second-semester start date. The school district said a two-week window after the New Year’s holiday should decrease the risk of potential spread due to holiday gatherings. The date also follows a break with no school on Martin Luther King Jr. Day, so switching to the hybrid model on Jan. 19 can avoid disruption.

At its meeting Monday the Board of Education briefly addressed concerns for and against the potential transition back to in-person learning.

"There will be more information and specifics regarding the proposed plans for second semester," said Kay Eggert, president of the Board of Education. "A lot of work is going into that planning."

The board didn't give a set date as to when more information about the change will be released.

No changes to the current educational model could mean a change in districts for Hartzheim's daughter.

"If we don't see any movement toward in-person schooling in AASD then we are on target to get her into Fox Valley Lutheran," Hartzheim said. “All the parents now have one choice and that is virtual. What we want is the choice to say, 'if you want to stay virtual, stay virtual.' If you’re concerned about your safety, if teachers are concerned about their safety, they should be able to teach virtually. But the teachers and parents who want their children to be in school, taught by a real, live teacher in-person - that should be an option as well.”

The district is set to remain in its fully virtual plus model through Jan. 15.