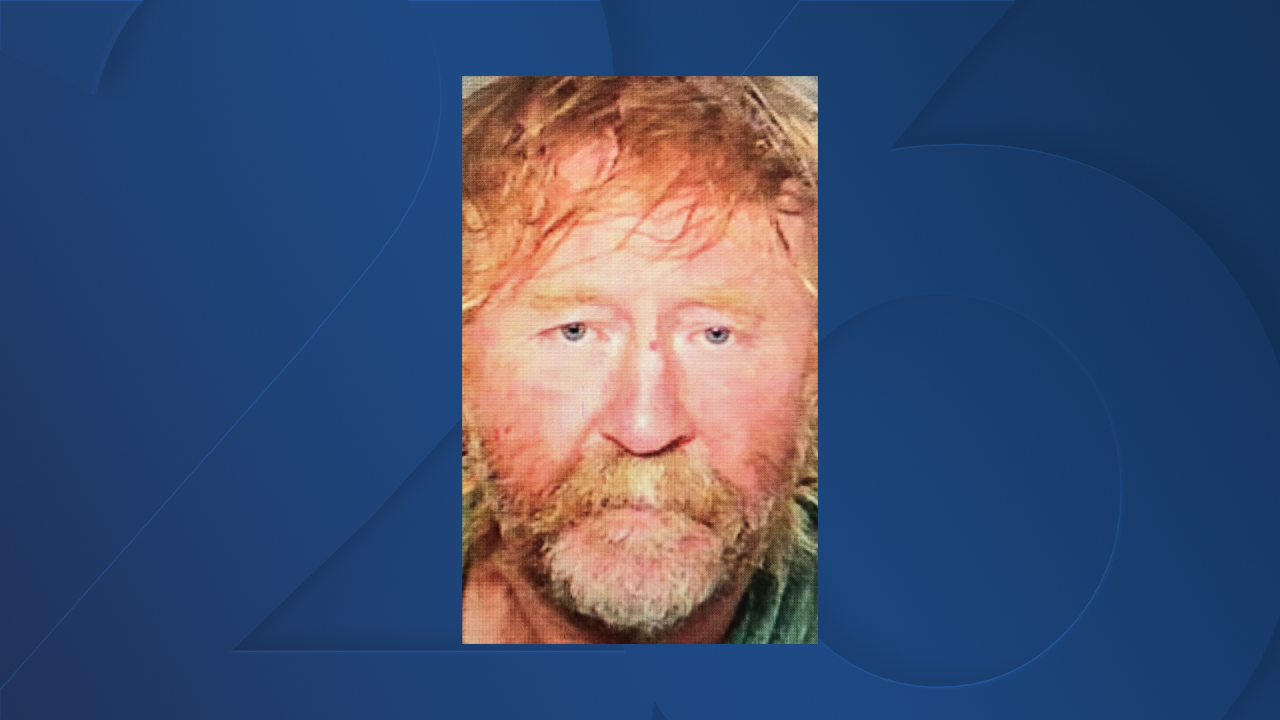 Picture of man at center of Silver Alert issued Oct 16, 2020

UPDATE: Mr. Mundt has been located safe, police say. The Silver Alert has been cancelled.

A Silver Alert has been issued in Outagamie and Winnebago counties for a missing man, 63-year-old Loren Mundt.

Loren Larry Mundt was recently released from the hospital and has dementia, according to police. Loren was checked into the Clarion Inn, at 3033 College Avenue, a seven day stay.

Police said Loren spoke to the front desk worker Thursday and appeared confused. Loren left the hotel at 10:45 a.m. on Thursday and his current location is unknown. Loren is currently homeless. A family member reported him missing.

It is believed Loren is not taking his prescribed medication. If located please contact the Grand Chute Police Department at 920-832-1575.

Loren is a white man, 5'08" tall, with blue eyes, red/gray medium length hair, full red/gray beard with mustache. He was last seen wearing a long sleeve sweatshirt with partial zipper. The sweatshirt has maroon sleeves, maroon top half and gray bottom half. He was also wearing blue jeans.