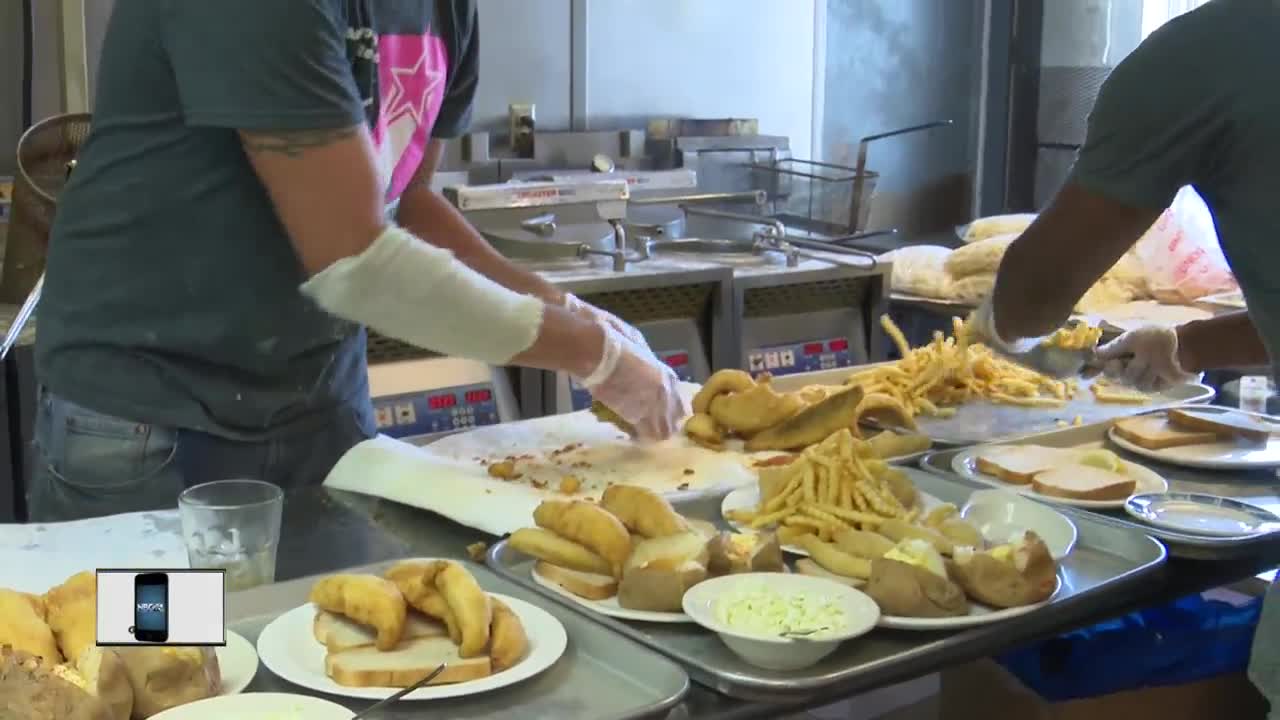 GREEN BAY (NBC 26) -- A Wisconsin tradition is "on the line" as a yellow perch shortage has several restaurants limiting their traditional Friday fish fry.

"We used to serve perch Wednesday through Sunday, but the Thursday, Saturday and Sunday night we had to cut out because there's nothing to serve; there’s no perch,” said John Smits, the owner of Redwood Inn.

Local restaurants and companies we spoke with said there's a lot of demand and just no supply. They say it’s because more walleye have been feeding on perch, as well as limited production.

“It’s frustrating, you don’t want to turn any of your customers away,” said Billy Smith, the owner of Seaway Foods and Bearcat’s Fish House. “You can’t make the sales; it’s disheartening a bit. On a week to week basis, we don’t know what’s coming in. We don’t have any reserves in stock right now and we’re operating in about 25 percent production. Any amount of perch we could get as far as yellow perch, we could sell.”

The DNR says the Lake Erie quota was capped at just over 8.5 million pounds, which is down from 10.5 pounds last year. The Green Bay fishery is limited to a maximum of 100,000 pounds of yellow perch a year. The DNR says the shortage is most likely because operations out of Lake Erie have reached their quota in recent months, lending to a shift of more local companies relying on Green Bay yellow perch.

The shortage is not only affecting companies locally. In Van Dyne, Wendt’s On the Lake says on average they go through 500-600 pounds of perch a week. But this season, they’re only getting 125, which has also limited the nights they can serve perch to only Friday’s.

Due to the shortage, local companies say you may notice menu prices for the fish increasing a bit and not to be shocked if a local wholesaler has run out when you make a trip to the store. Several local businesses say it’s also common for places to order yellow fish from Europe.