Shoppers get an early start on holiday rush 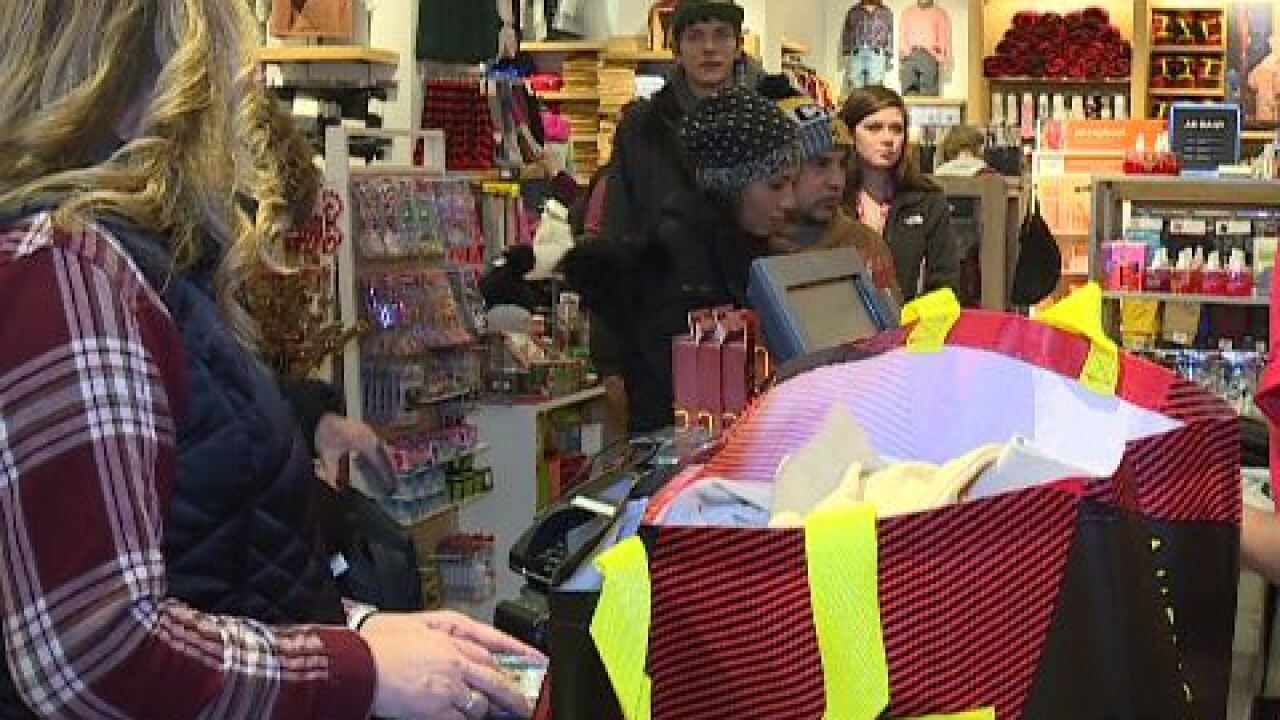 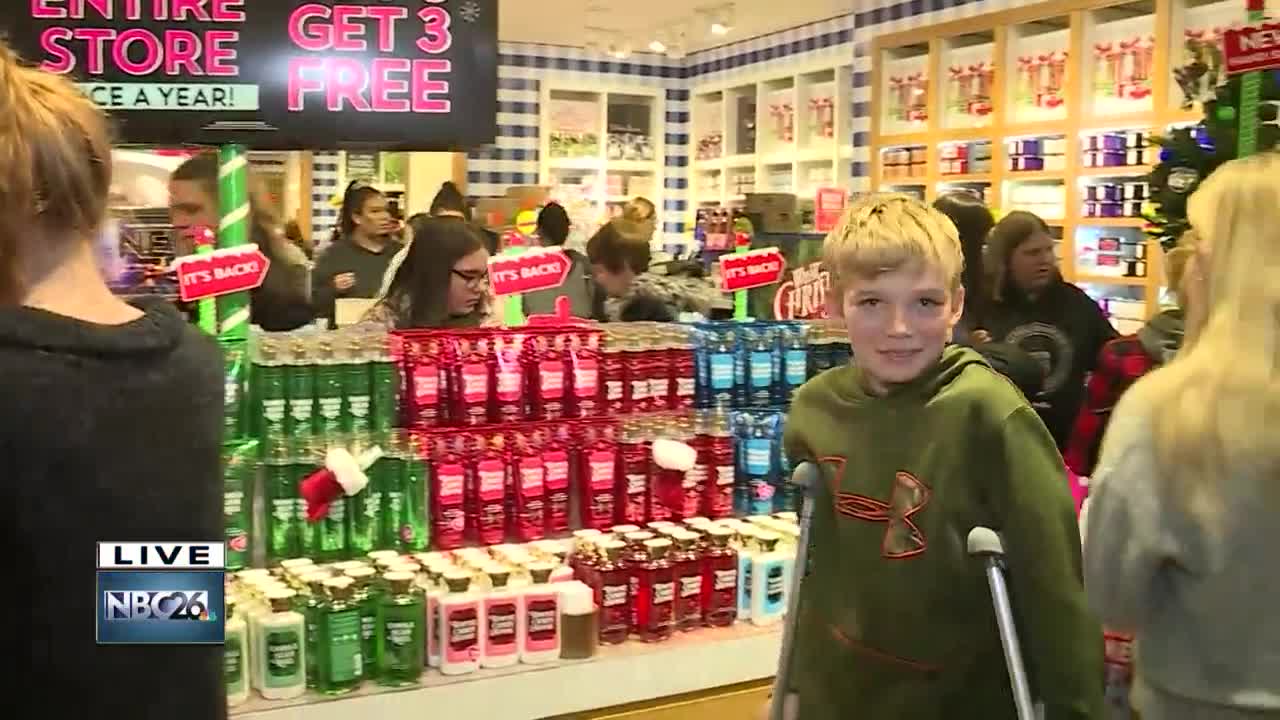 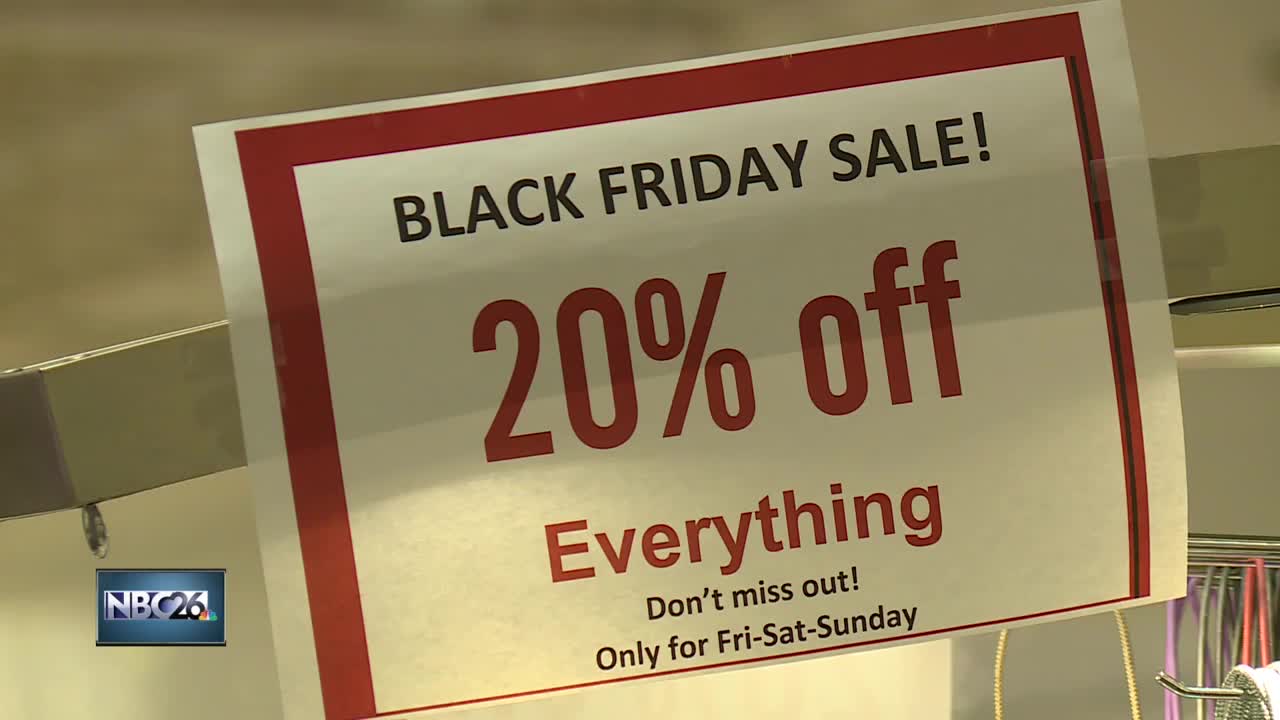 ASHWAUBENON (NBC 26) — The turkey barely had time to settle in before the holiday shopping rush began at Bay Park Square Mall on Thursday.

"We pulled in and Kohls had a line wrapped around the building," shopper Nicholas Nissen sid. "I was like, all right, cool."

Inside, the best deals of the season were there for the picking. Some shoppers wanted to waste no time in grabbing them.

"You got to hurry up and grab what you need because everybody else is going to grab it first if you don't," shopper Maya Couillard said.

"It's kind of nice to get ahead of the huge Black Friday, being here," Couillard said. "It's not as chaotic."

The mall will open for that Black Friday rush at 6 a.m.

NBC26 will have live reports starting at 5 a.m. Friday morning on the day of shopping ahead.