Shopko store manager charged with stealing more than $7,000 from store 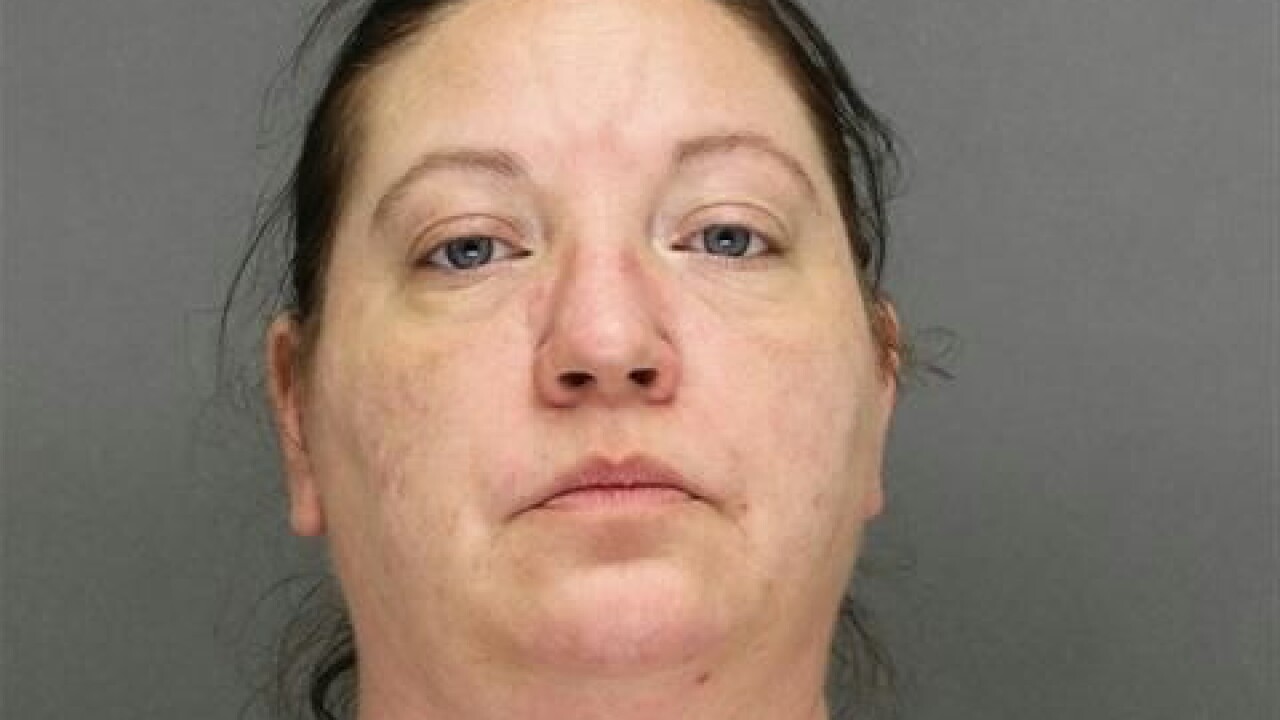 A manager at a Shopko store in the Village of Suamico is accused of stealing more than $7,000 from the store.

According to a criminal complaint filed last Friday, Jocelyn A. Saunders admitted to stealing $7,022 from store deposits. According to the complaint, Saunders said she had gotten into some trouble with pay day loans and the interest was very high. The complaint also states that Saunders was trying to pay for rent, car payments and provide for her daughter.

After Christmas, the complaint says the cash deposits became too small to create the fake deposits to cover the previous week’s losses. According to the complaint, Saunders was unable to make deposits look legit anymore, so she stopped sending them to the bank. This is how the company realized the money was missing.

Saunders faces one charge of Theft by Employee. She faces a $10,000 fine and a possible prison sentence of up to six years.

Shopko is closing all of its stores after filing for bankruptcy earlier this year.