Shopko announces all stores to close 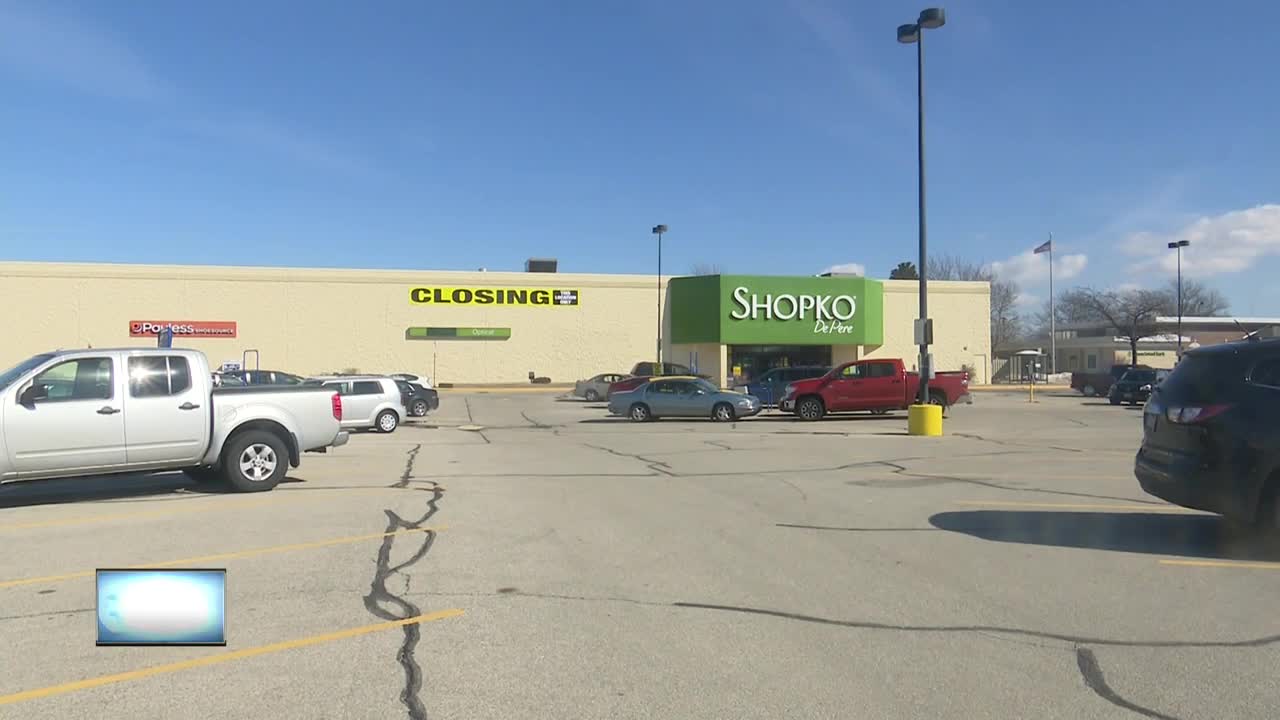 Liquidation of all of Shopko's stores is expected to finish by June. 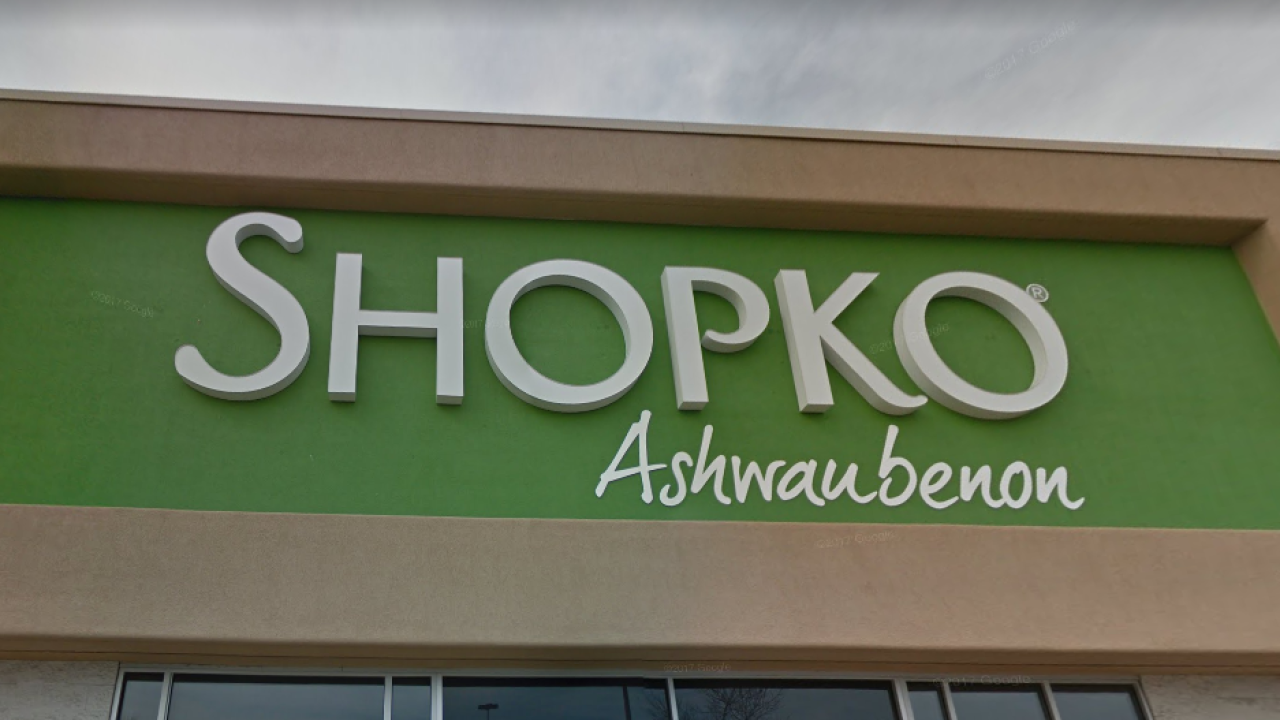 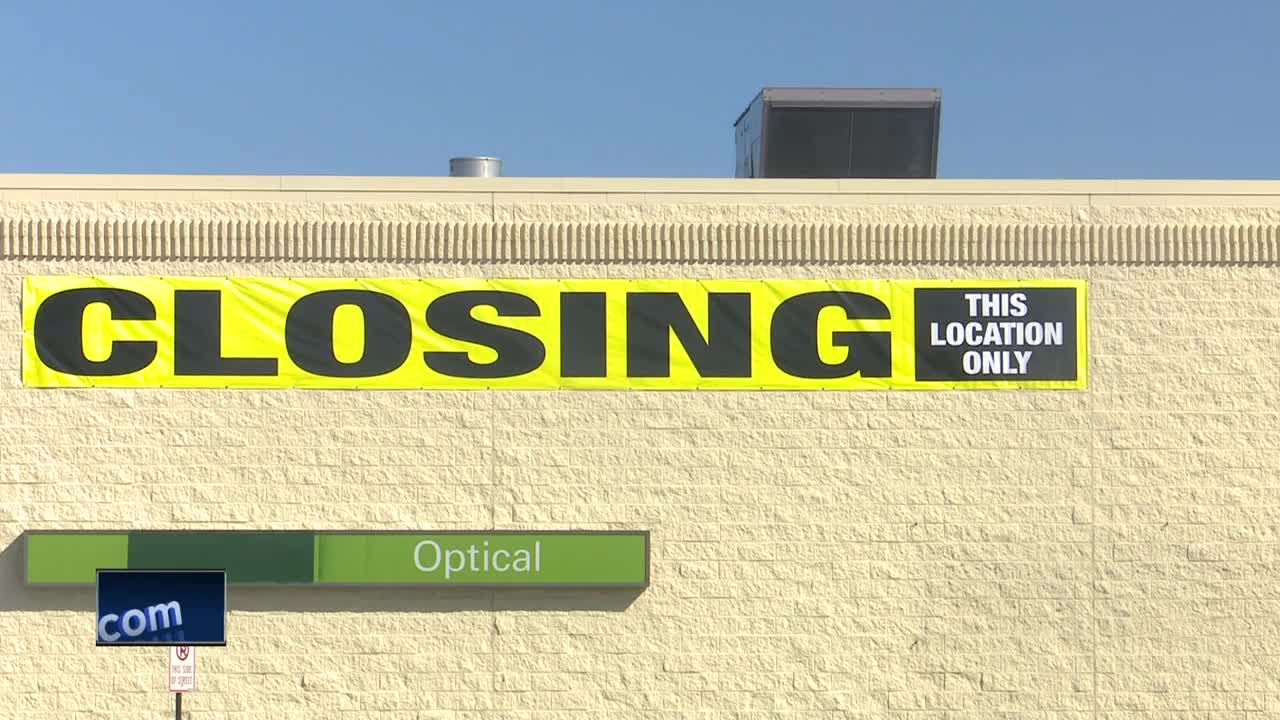 ASHWAUBENON, Wis. — Shopko plans to close all of its remaining stores, a company spokeswoman said Monday.

This follows Shopko's announcement in January that it had filed for bankruptcy and was closing a number of stores across the country, including Wisconsin. In previous statements , the Ashwaubenon-based retailer said the store closings would help make Shopko more attractive to potential buyers.

However, in a statement from the company on PR Newswire posted Monday, the company now says they have been unable to find a buyer and will begin winding down its retail operations starting this week. Shopko says it's working on a strategy for it's optical business.

Shopko says the liquidation process is expected to finish by June.