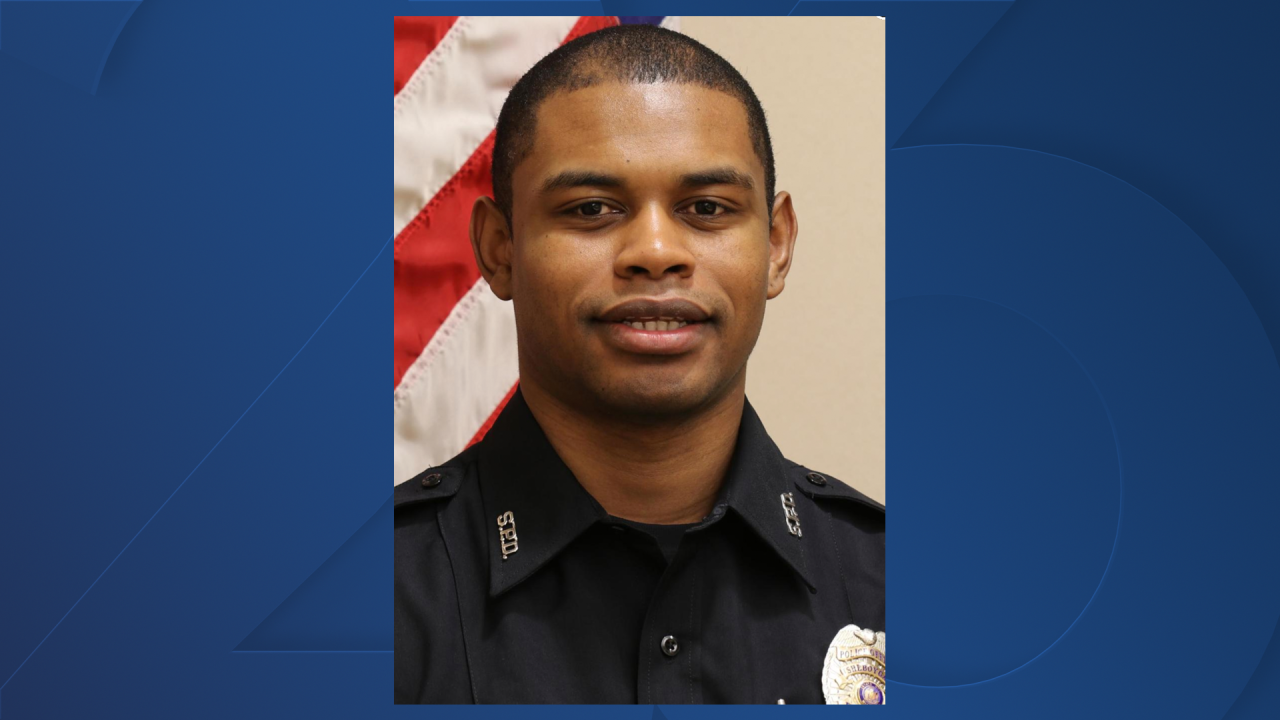 SHEBOYGAN, Wis. (NBC 26) -- The Sheboygan officer involved in a fatal shooting has been identified.

The Wisconsin Department of Justice says Sheboygan Police Officer Bryan Pray was called to the area of S 15th Street and Illinois Avenue in the City of Sheboygan on the morning of July 2nd.

According to police reports, the officer ordered 32-year-old Kevin Ruffin Jr. to drop the knives he was carrying, which he refused. The report states Ruffin advanced and Officer Pray deployed "non-lethal means" that were unsuccessful. Officer Pray then fired his weapon at Ruffin who died from his injuries at the scene.

Officer Pray has been placed on administrative leave, per department policy.

Officer Pray has 2.5 years of service with the department.