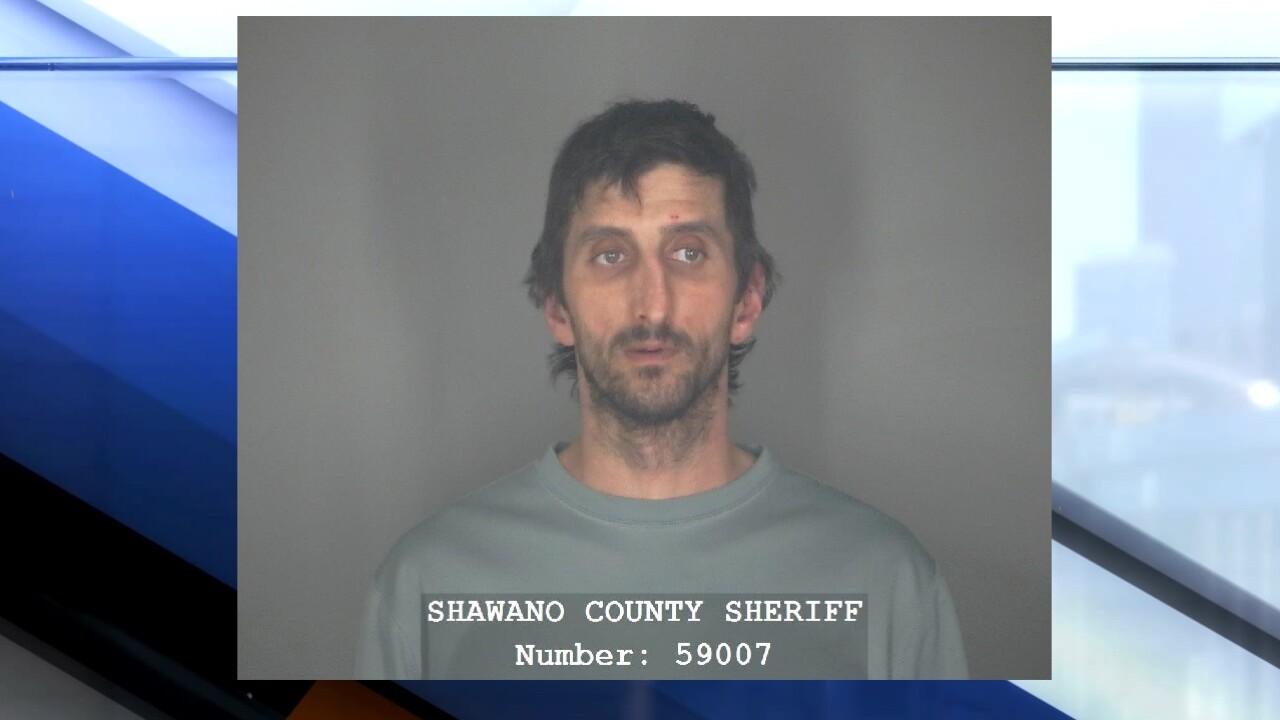 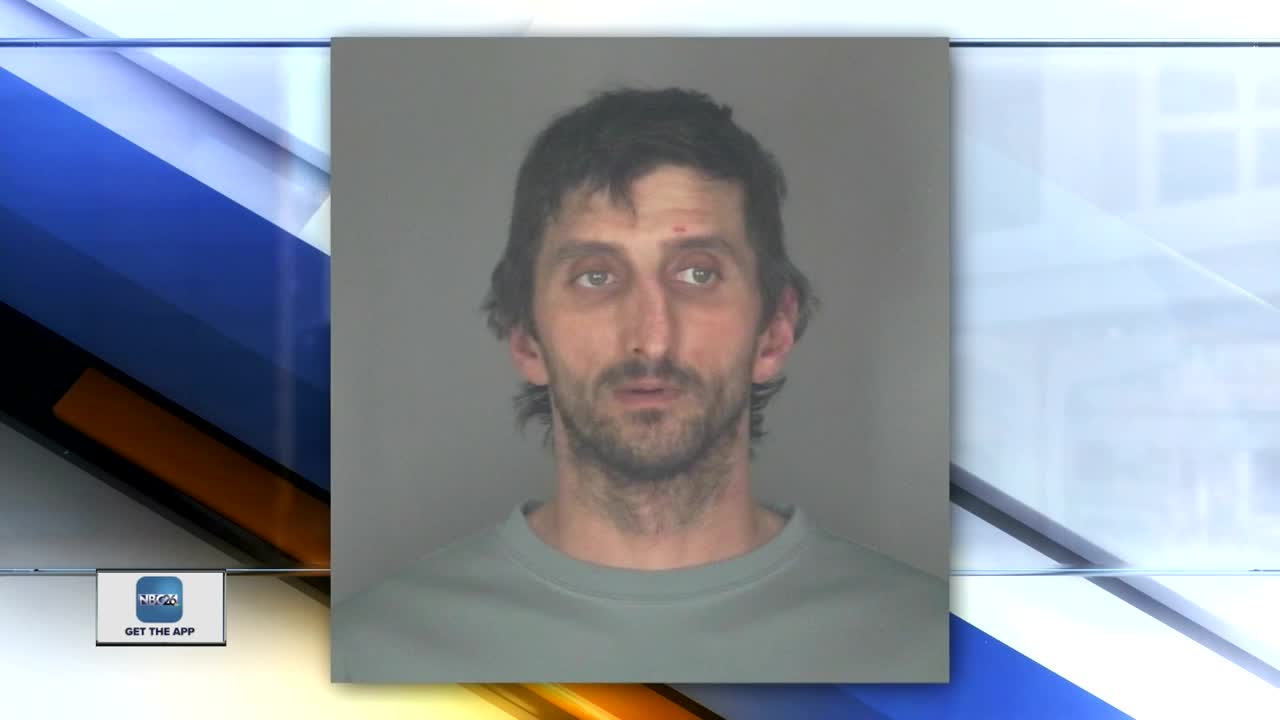 SHAWANO COUNTY (NBC 26) -- A child found walking along a highway had escaped from an abusive home where he was tied to a chair in a basement, according to a criminal complaint filed in Shawano County on Monday.

The complaint says the 8-year-old boy was found walking on Highway 45 and County O on October 5th. According to the criminal complaint, he told investigators that Pogrant would tie him to a chair in a basement. The boy said Pogrant would put him in a hooded sweatshirt formed like a straight jacket and tied a cord around his body.

In the complaint, the child said he was also sometimes put in a closet as a punishment and that he was given very little food. Pogrant is also accused of beating the child.

The boy states in the complaint that he ran away after getting the jacket loose and managing to untie the cord and untie his legs.

During an investigation, the complaint says Pogrant told police that he put the boy in the chair because he was violent with other family members. When investigators asked the boy's mother why she didn't stop the abuse, the criminal complaint records the woman saying, "I don't know". The complaint also states she was scared of Pogrant and that he hurt her, too.

Online court records show Pogrant appeared in court on Monday and cash bond set at $25,000. His next court appearance is in November.