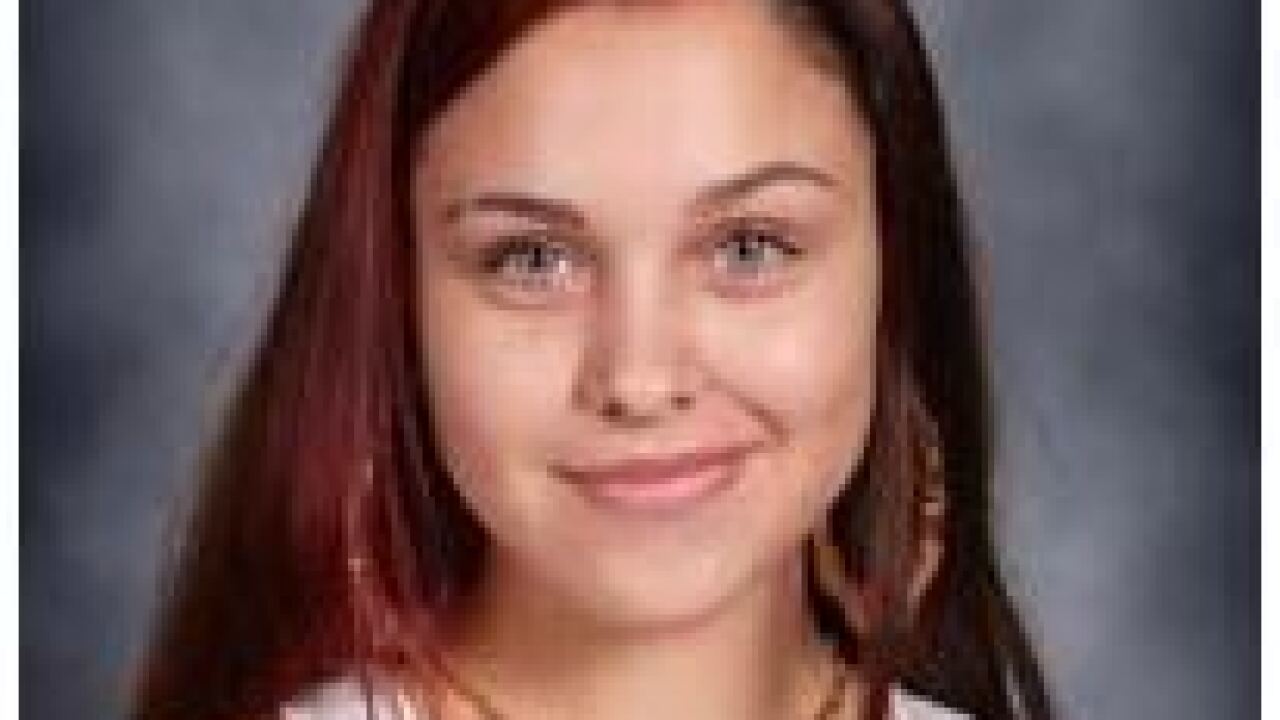 CITY OF SEYMOUR, Wis. — UPDATE: Police say the missing teen has been found safe. She was found March 5 in Neenah. Police did not release other details.

City of Seymour Police are searching for a missing teenage girl they say could be in danger due to her medical condition.

Halie Fish was last seen Friday. Police say she doesn't have her required prescription medication and may be experiencing a medical emergency due to the lack of medication.

Fish is 17 years old. She has tattoos on her right forearm that say “WAPANOH” and “MATAEMOH”. She has a tattoo on her left wrist described as Diamond Black Leaves. She has a three diamond ear piercing on her right ear. Police say she may be wearing a green "bomber jacket" and blue/white Nike Air Jordan shoes.

Fish is Native American, 5'5" tall, weighs 105lbs, has blue eyes and has long hair described as a mix of black/brown/blonde. Police say Fish may be in the company of a 16-year-old boy.