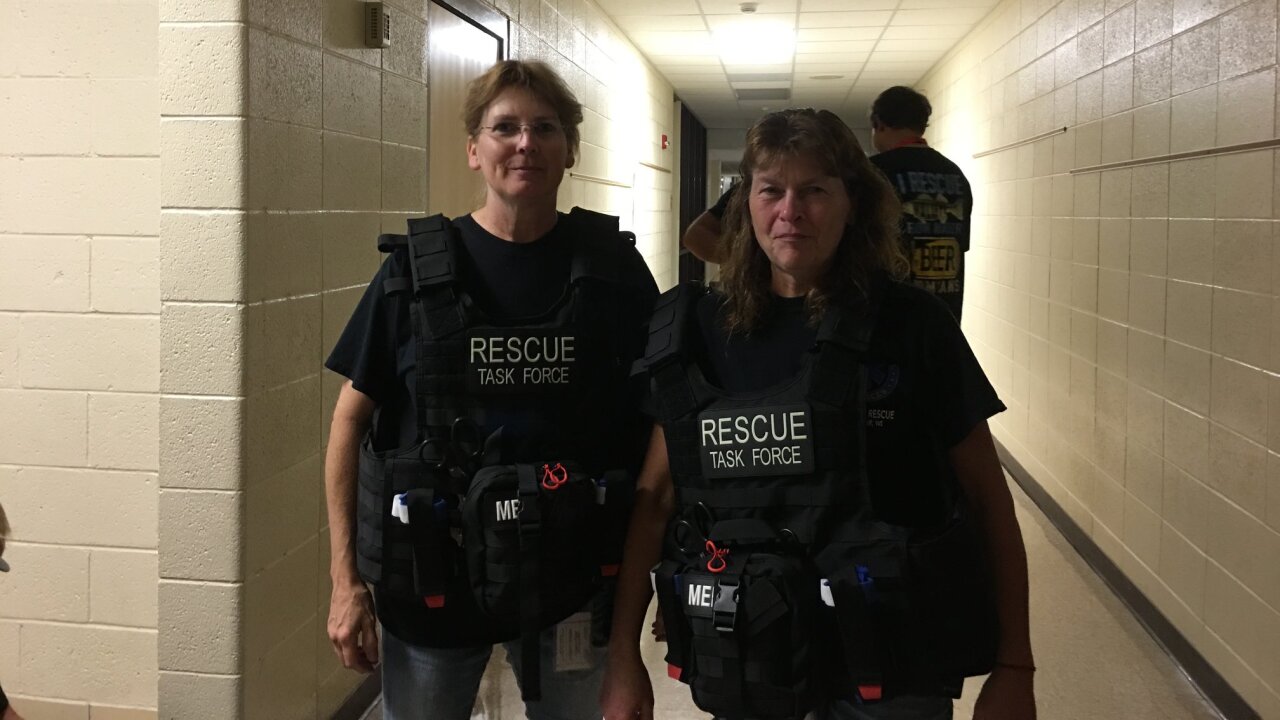 After a change in calls and more violent situations, Seymour Rescue is hoping to raise enough money to purchase gear and keep volunteers safe on dangerous scenes.

First responders say they've been working diligently on intruder training. But they've also seen a change in the calls they're getting and sometimes feel like their safety is on the line. So, they're hoping to be better prepared through new tactical gear.

Seymour Rescue is planning to buy bullet resistant vests and helmets, which will cost nearly $5,000.

According to Seymour Rescue, if you would like to donate, your check can be made out to Seymour Rescue and mailed or dropped off at Seymour City Hall. The address is 328 N. Main St., Seymour, WI 54165.