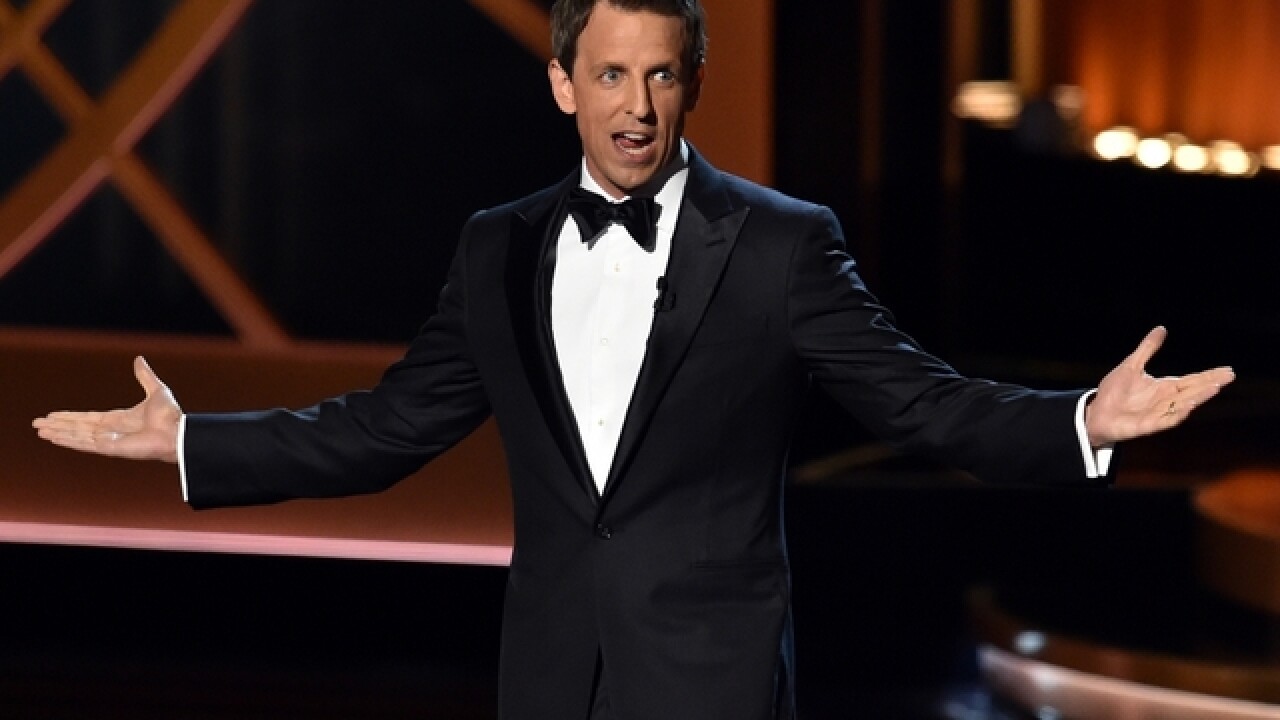 Senator Tammy Baldwin used her Thursday night appearance on 'Late Night with Seth Meyers' to promote her Senate campaign, to discuss everything that's great with Wisconsinites, and of course, enjoy some Spotted Cow.

Sen. Baldwin was introduced onto the late night talk show and brought two bottles of the popular beer to make the interview a little more comfortable. After a cheers and a few sips, the two began the interview.

After discussing her upcoming election, Meyers also asked her about being the first openly gay person elected to the Senate.

When asked if it was as big of an obstacle as it seems, Baldwin said it wasn't an issue in Wisconsin.

Glad I could bring some Spotted Cow and a taste of Wisconsin to @LateNightSeth pic.twitter.com/SBqpO6Mf3z

Baldwin ended her interview with one last cheers of her and Meyers' Spotted Cow (and an awkward handshake).

Spotted Cow has been all over the news lately after it was seen that the visiting Chicago Cubs were 'smuggling' the beer after they finished their series with the Milwaukee Brewers.

The primary Senate elections will take place August 14, and the general election will be on November 6.