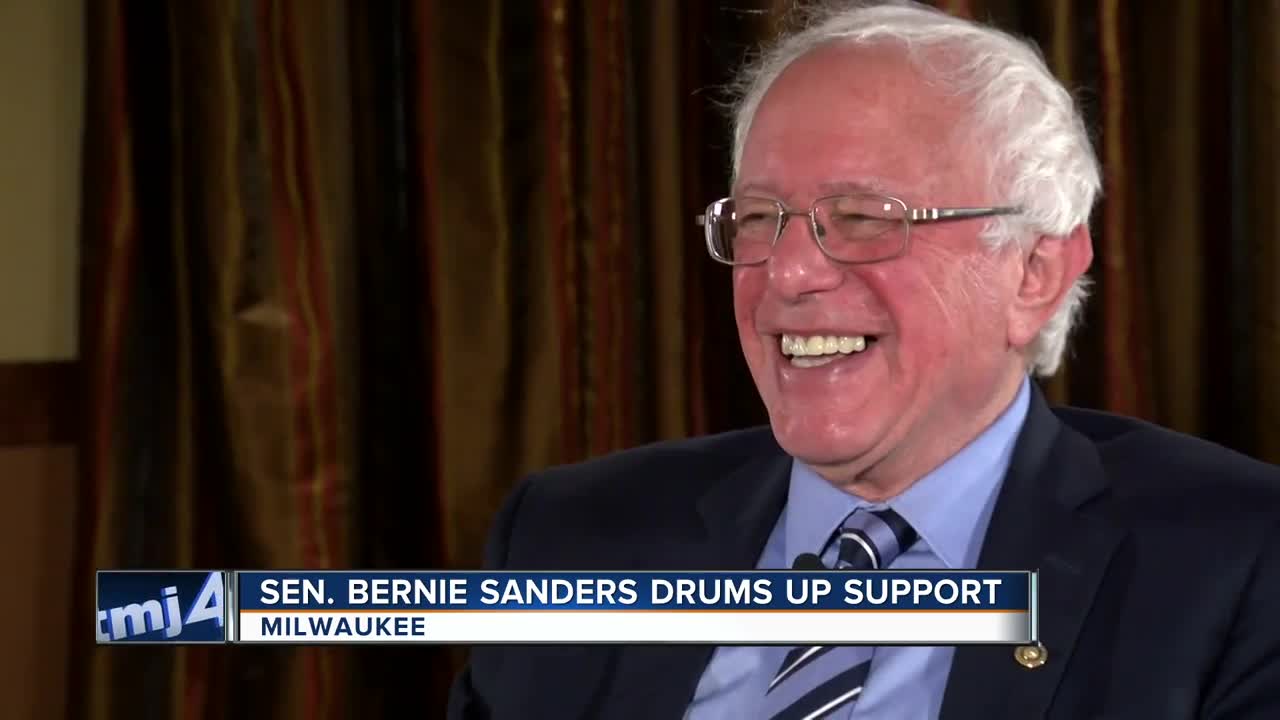 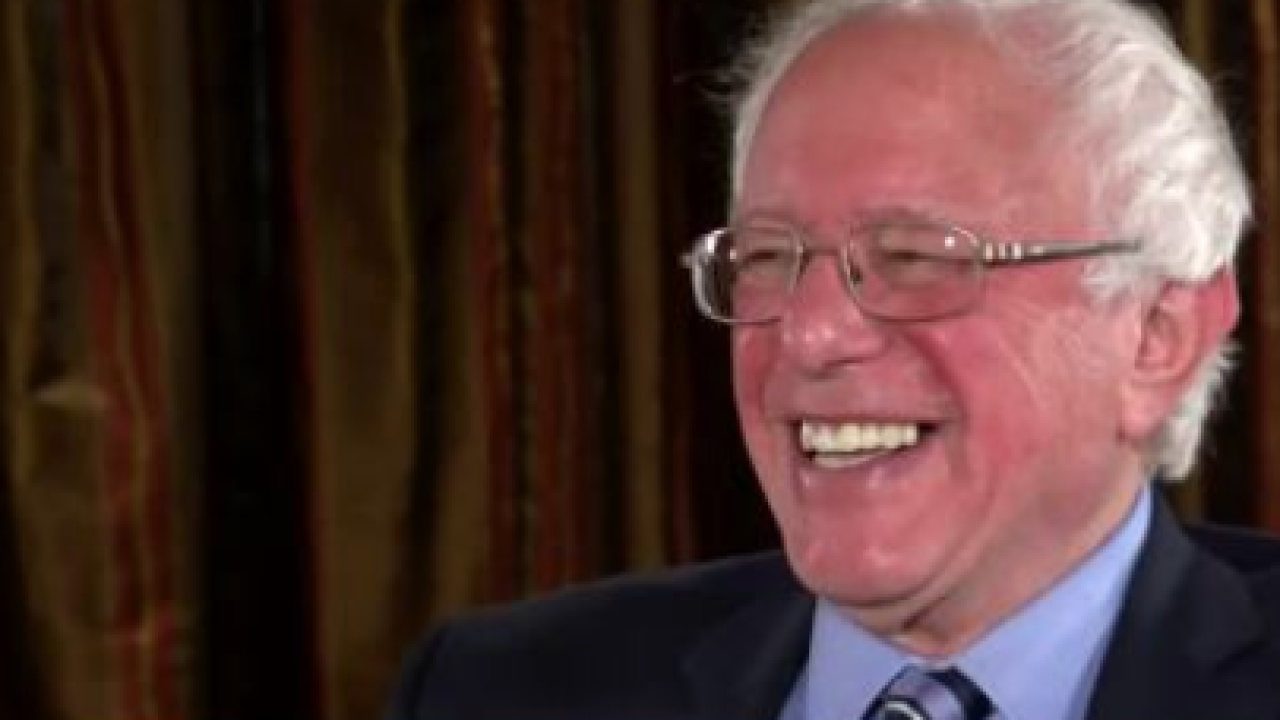 MILWAUKEE — In a crowded field of Democrats looking to take on President Donald Trump in 2020, Sen. Bernie Sanders did not mince words when asked why voters should pick him.

"I am the strongest candidate to defeat the most dangerous president in modern American history: Donald Trump," said Sanders.

He agrees with Trump that the economy is doing well and the stock market is up, but Sanders questions if it is having a trickle-down effect.

"You have an economy that is working really well if you are the CEO of a corporation, if you are 1%. If you are an ordinary person, you are worried that your kids will have a lower standard of living than you do."

The independent was the first Democratic candidate to stump for universal healthcare. This idea has some calling him a socialist.

"We have to talk about Democratic socialism. The programs I talk about (in) terms of healthcare exist in Canada. ... You go into a hospital for a heart transplant. You know how much it cost you when you leave the door: zero. You go to any doctor you want, any hospital you want. That is called a civilized healthcare system."

Sanders was asked about his commitment to communities of color that are struggling.

"If you are an ordinary person, you are worried that your kids will have a lower standard of living than you do." — Sen. Bernie Sanders

"People are asking what are you going to do to help Milwaukee? It's a fair question. It is not just Milwaukee, it is distressed cities across this country. We need a world-class educational system. One where all of our kids get a quality education. They need to get the opportunity to go to college without going into debt. We can do that as a nation."

On a lighter note, the senator shared what he loves about Wisconsin.

"You have the second-best cheddar cheese in the country to Vermont. Is that the way to gain votes?"