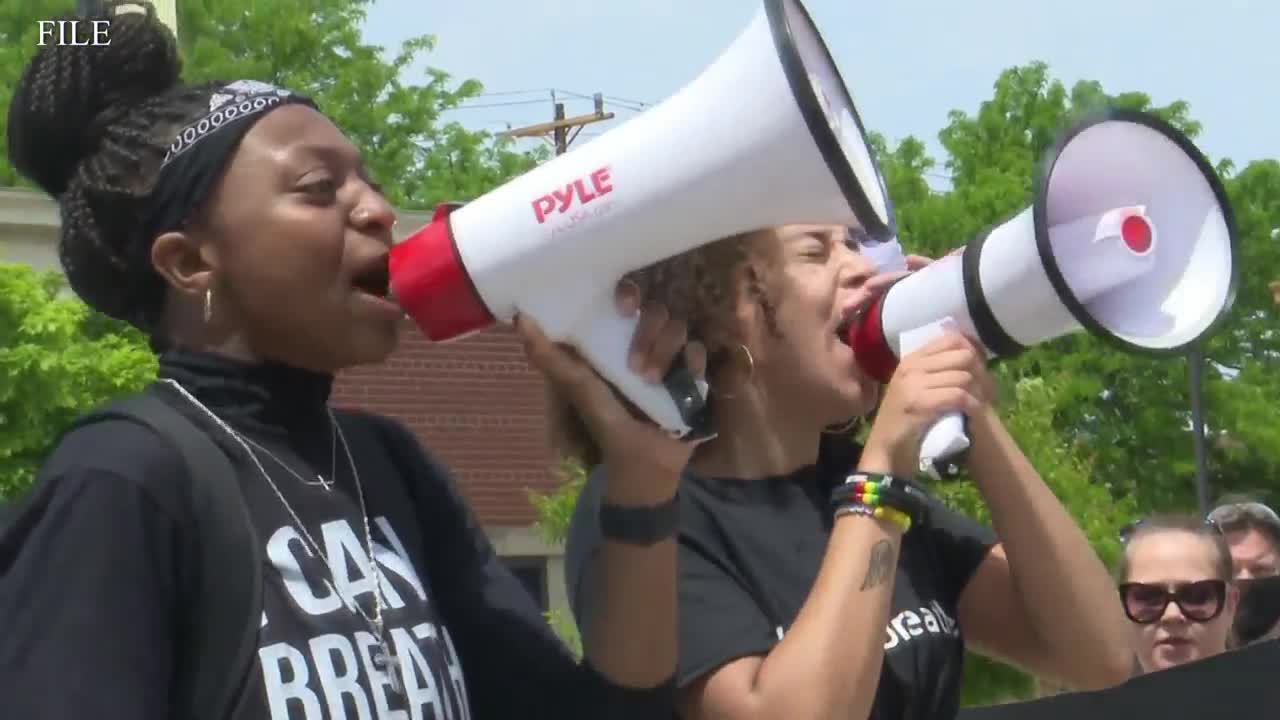 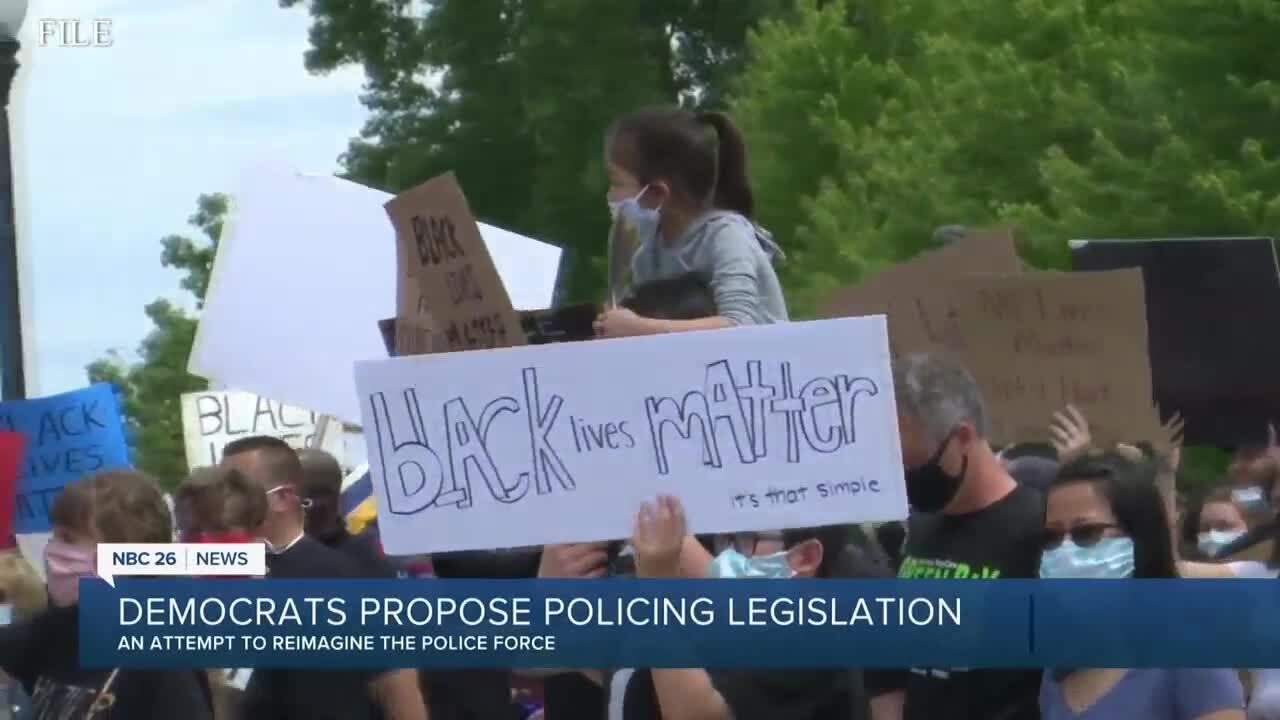 Wisconsin (NBC 26) --As protesters hit the streets across America the last couple of weeks calling for police reform, racial equity and justice for George Floyd many were hoping it would lead to authentic change.

"Where people actually get the treatment they need to live productive lives safely in society," says U.S. Senator Tammy Baldwin.

Senator Baldwin says she and other Democrats are trying to re-imagine what public safety could look like in America in the near future and that's why they have brought forth new legislation called The Justice and Policing Act 2020.

"Make a real commitment to go from protest to progress," says Baldwin.

And progress according to Senator Baldwin could come in the form of new legislation that would require law enforcement across the nation to follow new federal guidelines which have the potential of changing the course of policing in America.

"(Today) we use an arrest, try, and incarcerate model," says Baldwin.

At its core, the proposal would mandate officer training on racial, religious/discriminatory profiling, ban choke-holds and no-knock warrants and it would also establish grants for organizations to create task forces to lighten the load of what officers are required to do today. Requirements like police responsibilities related to things like mental health checks and issues surrounding drug and alcohol addiction.

"To really get to focus in more on their public safety role rather than taking on all of those other issues.... recognizing that we placed on the shoulders of police officers issues that go far beyond policing," adds Senator Baldwin.

To be clear, Baldwin says this proposal does not support the defunding of police departments, but rather, it would hold officers more accountable, give them more required training, training and standards that would be set on a national scale.

We asked for a statement from Wisconsin's other U.S. Senator, Ron Johnson regarding the police reform bill and the idea of defunding police, but a staffer pointed us to an interview with Senator Johnson this morning on WTAQ radio.

The senator said in part: "certainly police unions and police departments really do need to police their own organizations and call out officers that aren't doing the job and following the law. But, we absolutely need policemen and women to maintain public order and public safety."