Security ramps up at local movie theaters for 'Joker' showing 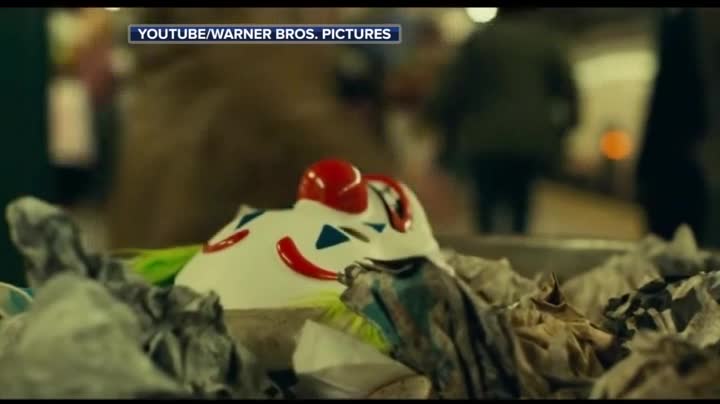 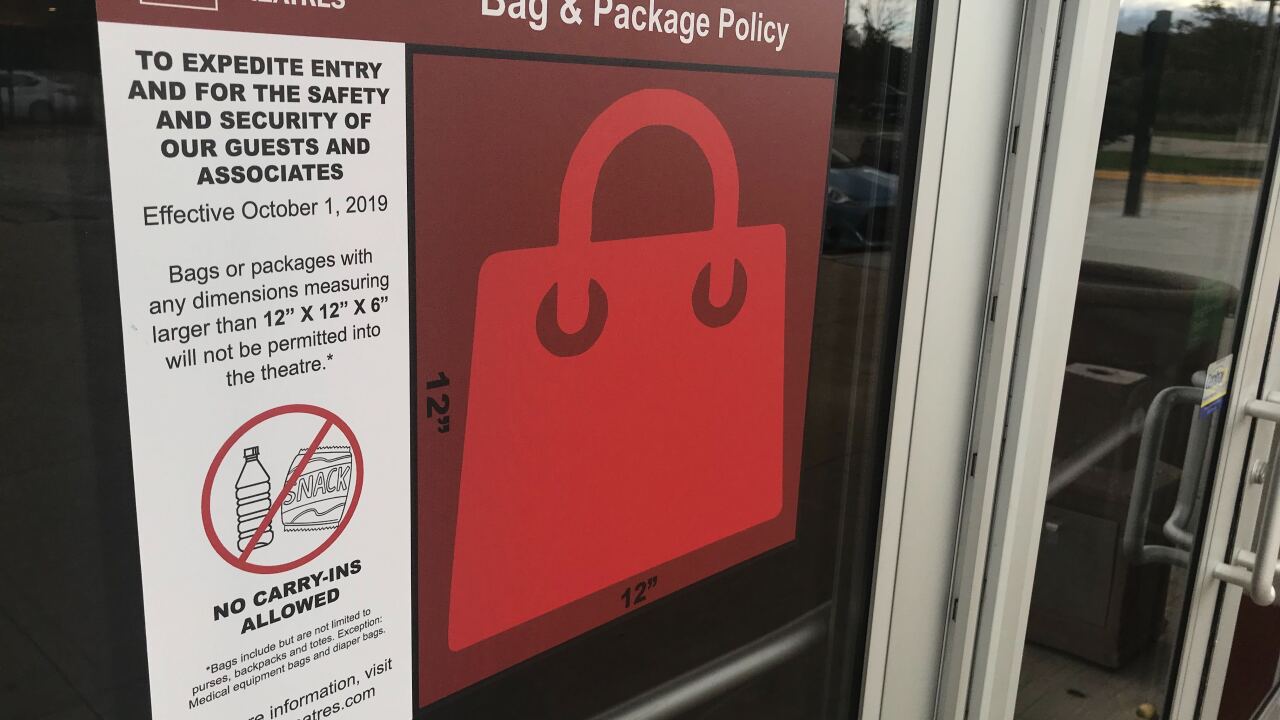 Movie theaters in southeastern Wisconsin are ramping up security for the first screenings of 'Joker.'

Michalski arrived to private security outside the theater and police inside where theater staff made sure her purse met Marcus Theatres' new bag size requirement which is displayed on the theater's front door.

"They checked our bags, my bag, my purse," she said. "My purse has nothing in there except for a comb, maybe some lipstick."

"I've heard about the controversies, but never really read up on much of it," said Michael Gorman.

The FBI and the Department of Homeland Security are warning law enforcement across the country after several social media threats called for mass shootings at showings of 'Joker.'

A similar nightmare unfolded seven years ago in Aurora, Colorado when a shooter opened fire during a showing of 'The Dark Knight Rises.' Twelve people were killed and 70 were hurt.

"I mean, if somebody's going to be crazy enough, they're going to do it either way," said Chase Kleppin.

While there aren't any known credible threats at this time, Matthew Standke appreciates the extra safety measures.

"If there's stuff going on it's probably a good idea to keep people from bringing weapons or whatever that they might bring in," he said.

TODAY'S TMJ4 reached out to the Oak Creek Police Department to ask how low long they will have officers staffed at the theater, but they have yet to get back to us.