Tyler Thomas, a captain on the Seymour football team, is our first Scholar Athlete recipient. 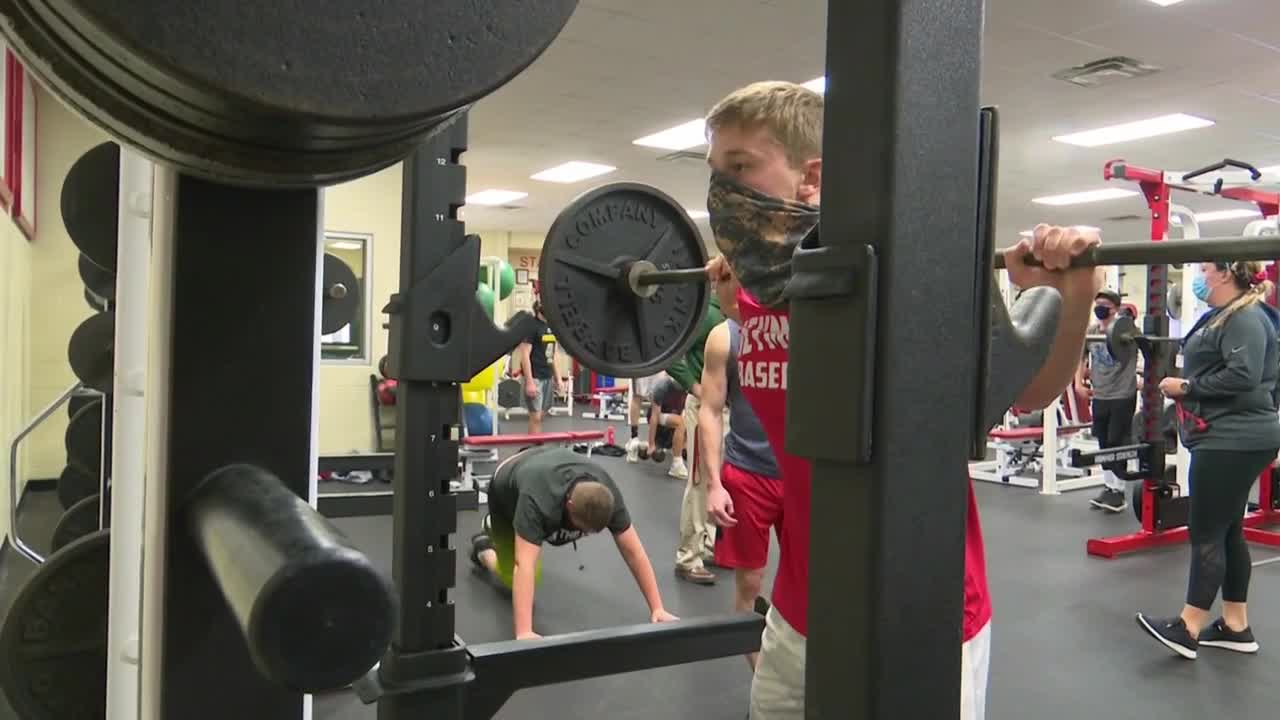 Described as a "coach on the field" by his head coach, Matt Molle, Thomas' abilities extend beyond football. He takes accelerated classes at another school and has been nationally recognized for his local groundwater research.

"We're able to find contaminants in the groundwater and we've provided data to the DNR," Thomas said. "It's stuff like that that makes me feel like I'm actually making a change, because that's what I want to do."

Watch the attached video for the full story on Thomas. NBC 26 will honor eight more local student athletes in this segment for the next eight weeks.