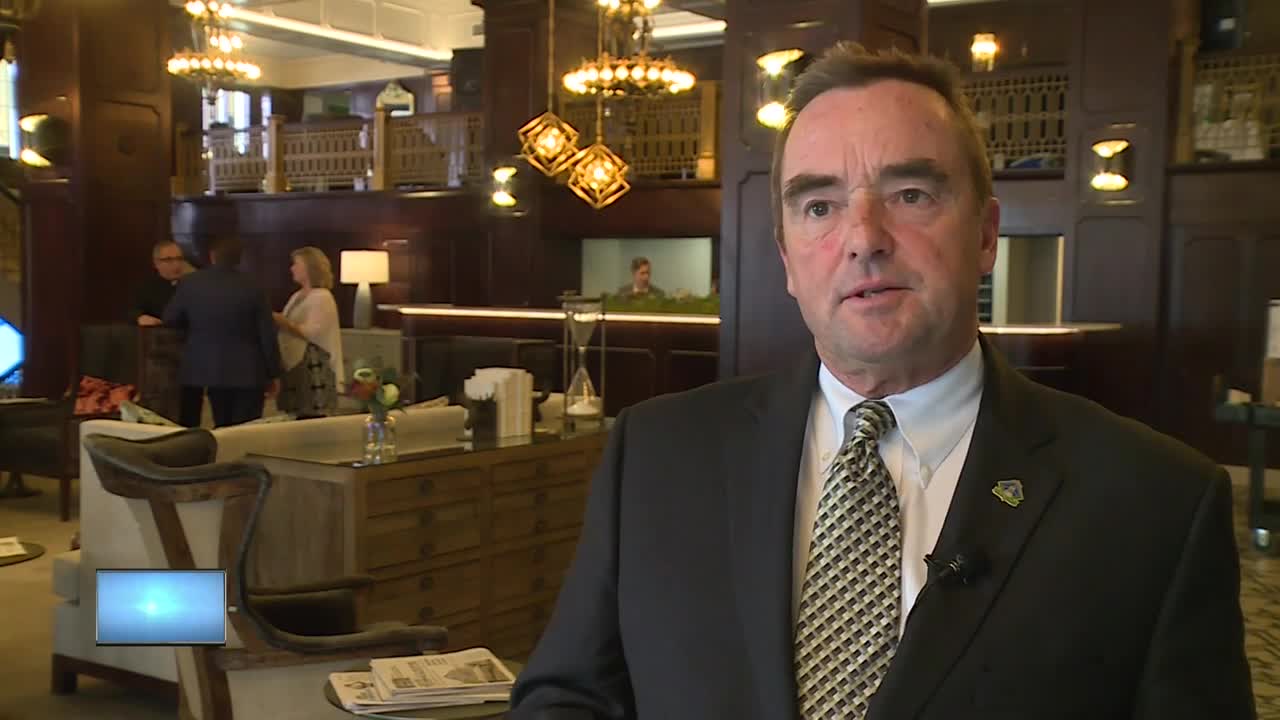 Schmitt was first voted into office in 2003 as Green Bay’s 41st mayor.

He was re-elected three times, and announced last October that he would not seek re-election.

“I think it’s time for me to go to my next chapter, you know there is a whole world out there I'd like to explore,” Schmitt said.

“I think it’s a great opportunity for someone new to come into.”

Schmitt’s biography on the City's website highlights downtown development, budgets below state limits, expansion of the KI Convention Center, and Green Bay winning “City with the Highest Credit Score" during his time as mayor.

Green Bay Mayoral candidates Eric Genrich and Patrick Buckley are set to face off in Tuesday’s election to decide the next mayor of Green Bay.