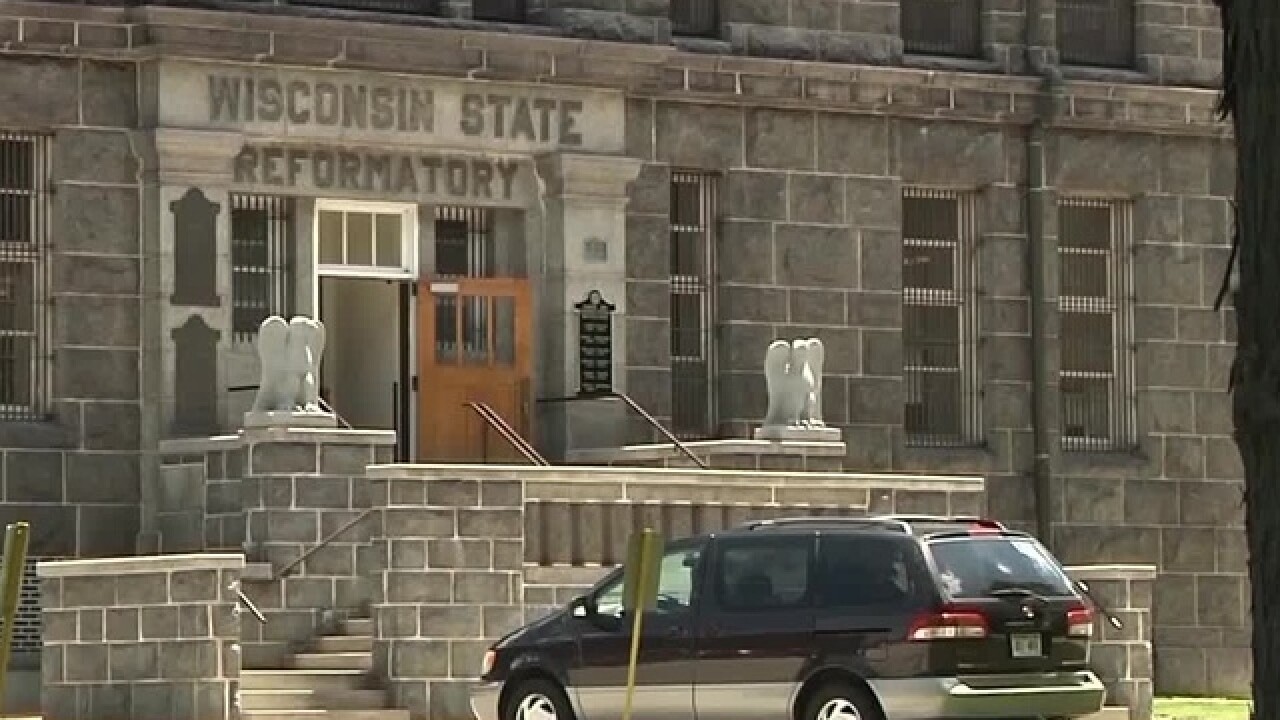 The Green Bay Press-Gazette reports that a draft report from two consulting firms found that almost 30 percent of the Green Bay Correctional Institution in Allouez is in need of replacement. Some cells at the maximum-security prison house two inmates within 56 square feet (5.2 square meters) and the kitchen struggles to feed nearly 300 more inmates than it was designed for.

Gov. Tony Evers has been facing pressure over Wisconsin's overcrowded prisons, but he announced last week he won't set aside funding in the budget to replace the Green Bay facility.

Republican Rep. David Steffen proposed a replacement prison in 2017, saying it would cost about $150 million less than the report's estimate.