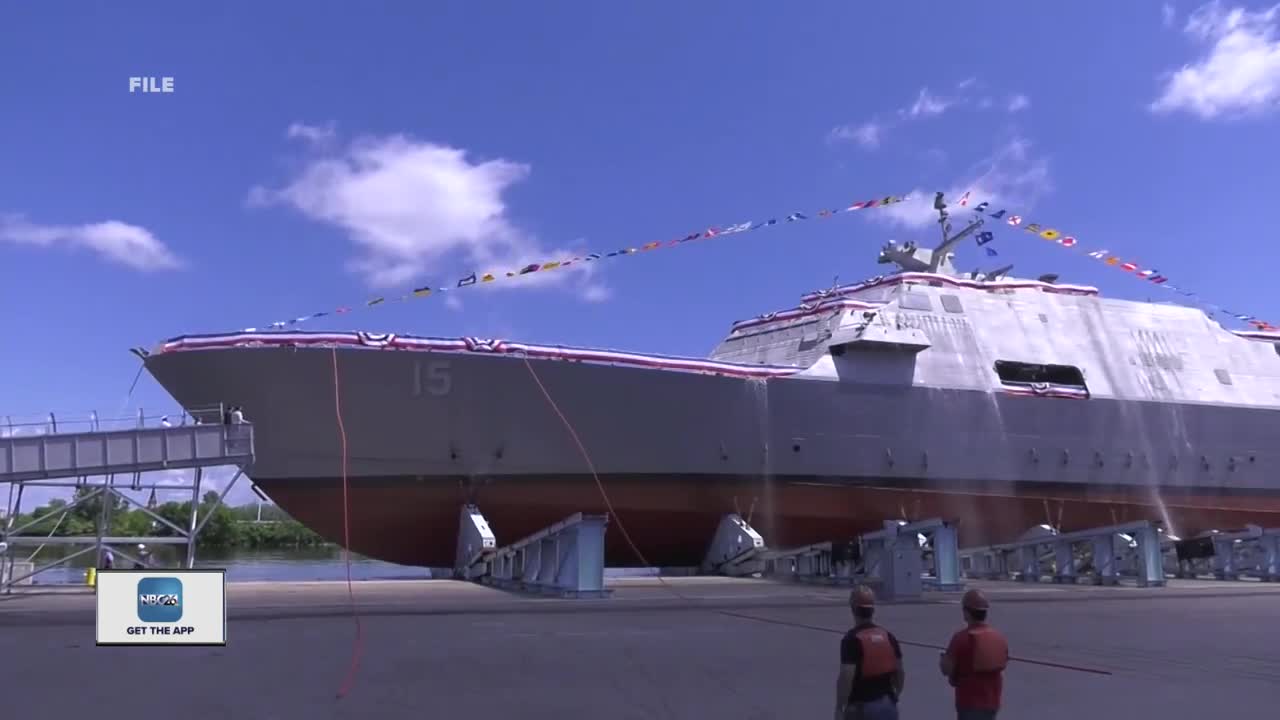 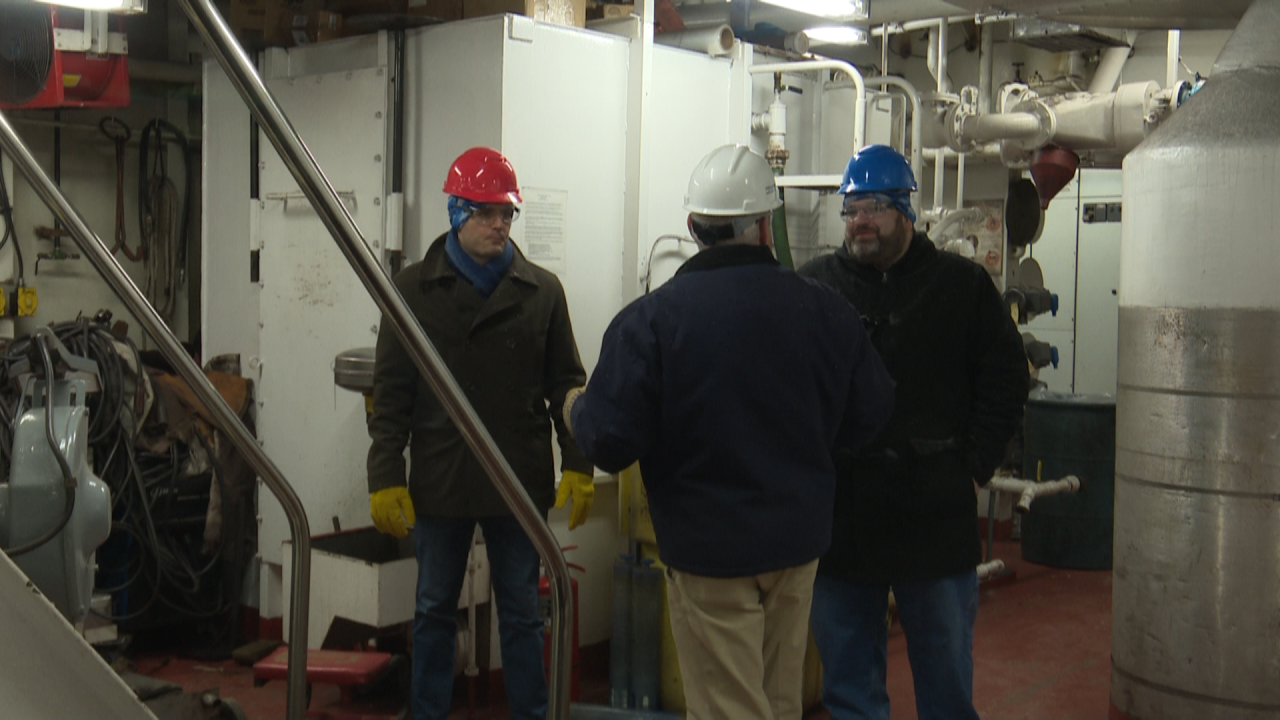 STURGEON BAY (WGBA) -- Northeast Wisconsin based Fincanteiri is in the running to build a new line of Navy Frigatte ships. The company has been building naval ships for the past decade, but now has to compete with other companies to build new ones.

"I think we are best equipped," Rep Gallagher said during a meeting at Fincanteiri. "We have a proven track record, obviously it is not 100% because there is Naval board that votes on this."

If the Navy decides to go with another company, Rep. Gallagher says no job should be impacted. The hope is the Navy picks Fincanteiri and the company will create new jobs.

"I think there is something to be said for such a well developed workforce in the heart of the Mid West," Rep. Gallagher said.

There is no timetable for the Naval vote. The current Littoral combat ships will be decommishended in 2021.