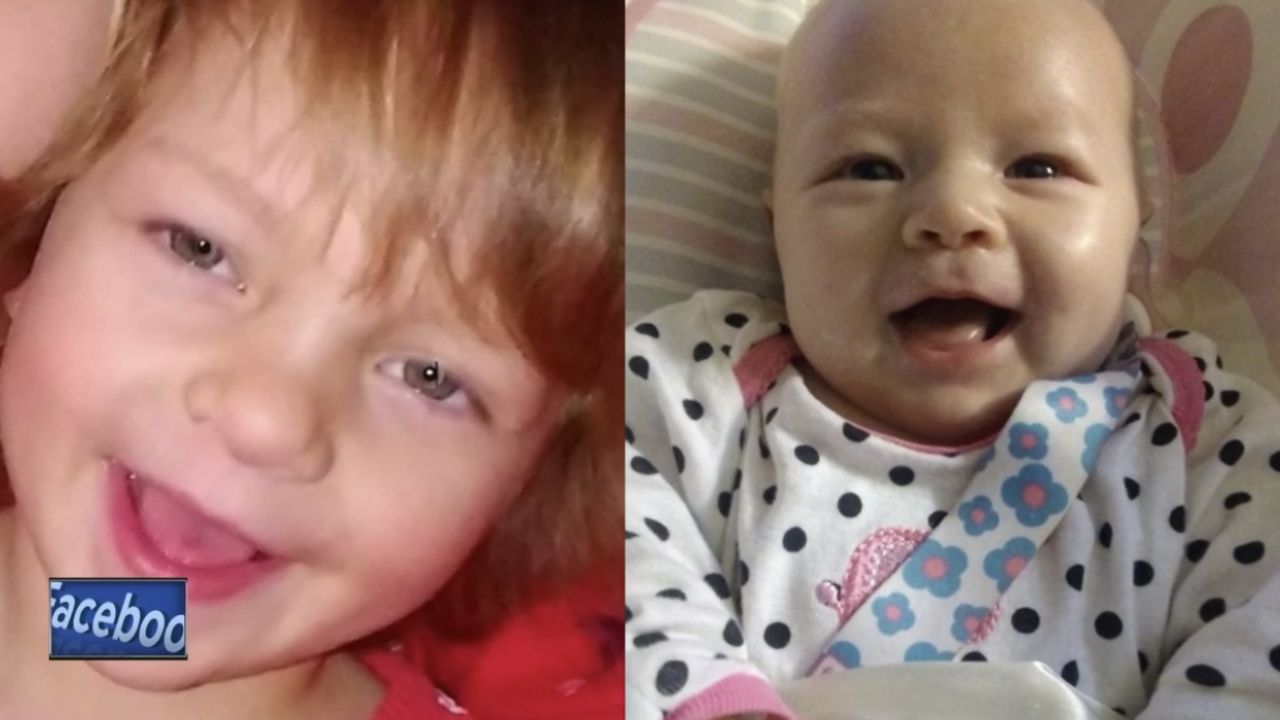 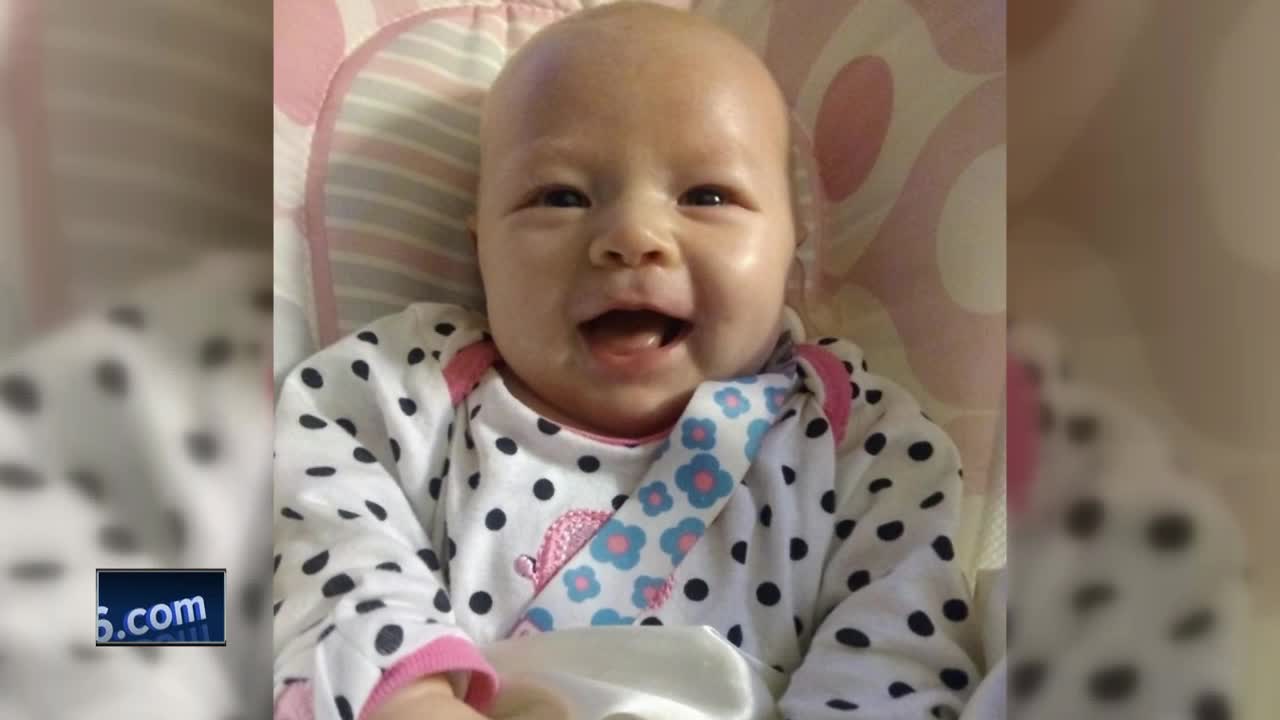 The obituary said Mattie was named after her late father Matthew Samson who, according to his obituary, died in 2013 from cancer.

In the obituary, Mattie is described as, “'all girl,' a princess obsessed with “Frozen” who loved to wear dresses and lip gloss and could not get enough of the color pink. Her joy for life was so intense that she skipped while others walked and would tell you that her eye color was 'rainbow.'"

It also said the mother calls Hailey "a 'heaven-sent gift' and described her as 'the best snuggler' who loved the attention of her siblings and the chance to excite them with her smiles."

Visitation is at St. John Catholic Church, Seymour, from 3:00 pm until the funeral mass at 6:00 pm.

To read the obituary or to donate to the family, click here.

The Wisconsin Department of Justice Division of Criminal Investigations is investigating the deaths but no new information has been released at this time.

The two girls and one 35-year old man were found dead in a home on Main St. in Seymour on Friday morning.

Police say officers first responded Thursday night at around 11:20 p.m. to the 600 block of North Main Street in Seymour for a report of a domestic disturbance.

Police say officers attempted to make contact with anyone inside the home and were unable to do so. Police say an emergency response team took over operations and eventually entered the home at around 8 a.m. Friday, finding the three dead.

We will continue updating this story as new information is released.