Remains of Milwaukee World War II veteran identified, to be buried this weekend 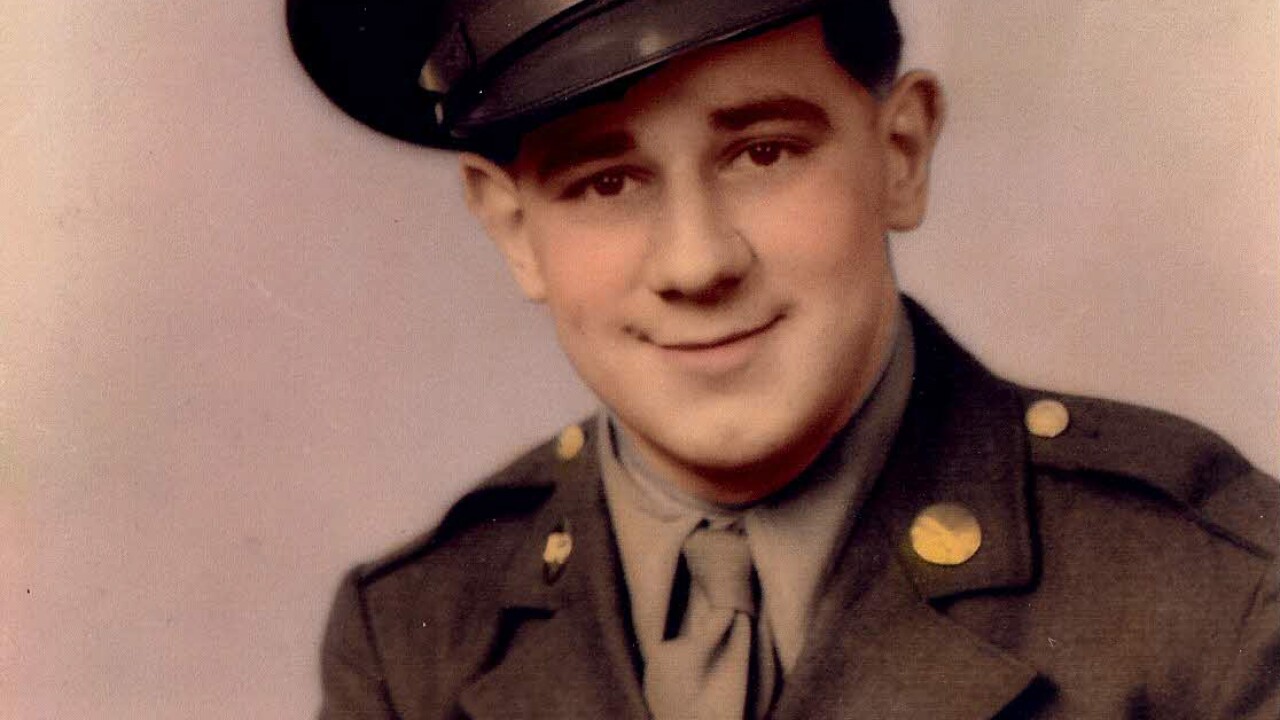 World War II remains have been identified as a 19-year-old Milwaukee man.

Private First Class Eugene E. Lochowicz, who served in World War II, went missing in 1945. His unit was under fire and crossing the Roer River near Lendersdorf, Germany when Lochowicz disappeared. Members of his unit believe that he went missing when one of the boats capsized. Since then, no one has seen him. That is, until his remains were discovered back in September.

In 2017, Lochowicz's family inquired about remains that were found in 1945, near where Lochowicz went missing. At the time the remains were found, they could not be identified. The remains were buried as "unknowns," however, historical analysis showed that these "unknowns" were associated to a U.S. infantry member who died while crossing the Roer River in Feb.,1945. There were only four personnel who fit these historical circumstances.

A Defense POW/MIA Accounting Agency (DPAA) historian reviewed documents of the remains, called X-285 Margraten, which had been buried at the United States Military Cemetery at Margraten, Netherlands. According to a press release, because of the location and circumstances surrounding the discovery of the remains, the DPAA historian believed Lochowicz was a likely candidate.

In Sept. of 2018, the Department of Defense and American Battle Monuments Commission disinterred the remains and sent them to the DPAA labratory for identification. Analysts used modern forensic tools to identify the remains as Lochowicz.

Lochowicz's remains were sent back to his family in Milwaukee, and he is to be buried on Saturday, Nov. 16.

According to a press release, 16 million Americans served in World War II. Of them, more than 400,000 died and 72,648 are still unaccounted for. 30,000 of these are assessed as possibly recoverable.

Even though Lochowicz was initially buried as an "unknown," his grave was meticulously cared for for 70 years. A rosette will be placed next to his name on the Tablets of the Missing in Margraten to indicate he has been accounted for.