Ram no longer on the loose in Outagamie County 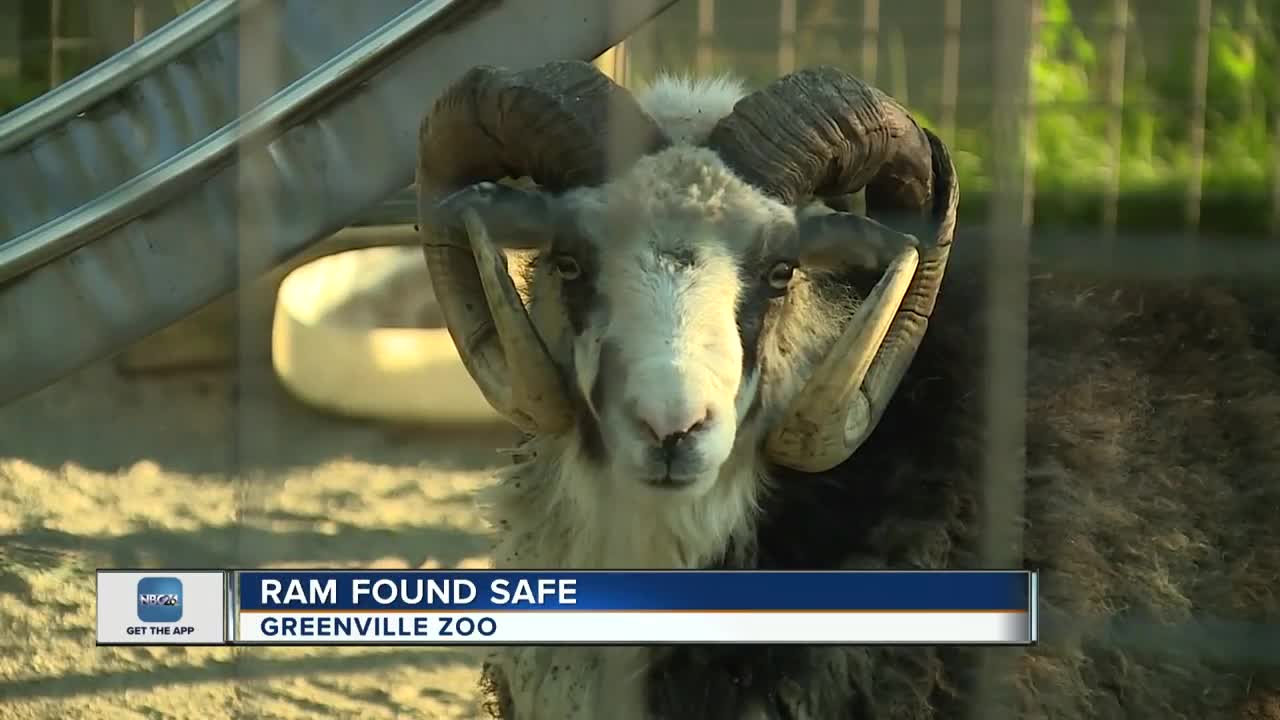 A ram that was on the loose in Outagamie County has been safely captured and was transported to the Special Memories Zoo. 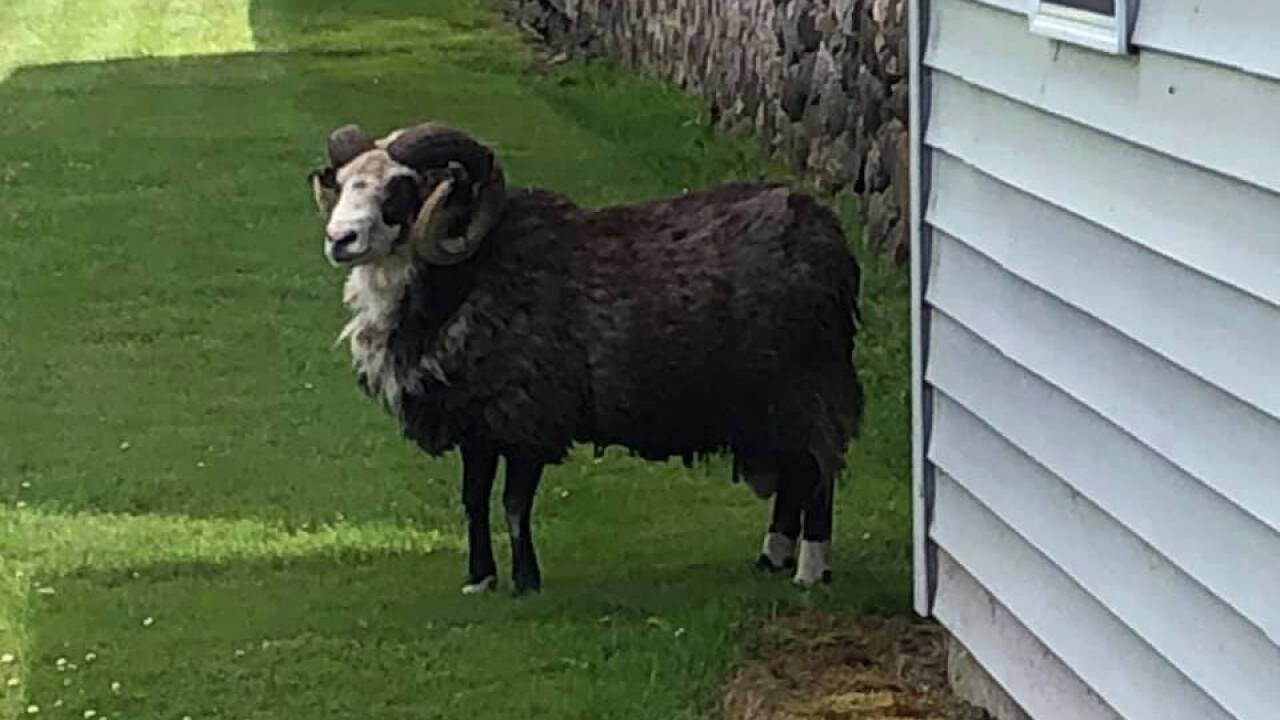 TOWN OF ELLINGTON — UPDATE: As of Thursday afternoon the ram is no longer on the run, according to the Outagamie County Sheriff's Department. It has been safely captured and the Special Memories Zoo in Greenville has agreed to take the ram in.

A ram is on the loose after authorities failed to capture it Wednesday afternoon.

According to the Outagamie County Sheriff's Department, deputies were dispatched to Mayflower Road south of Rock Road in the Town of Ellington for reports of a loose ram in the road.

The Sheriff's Department says deputies had briefly contained the ram, but it got away, running westbound.