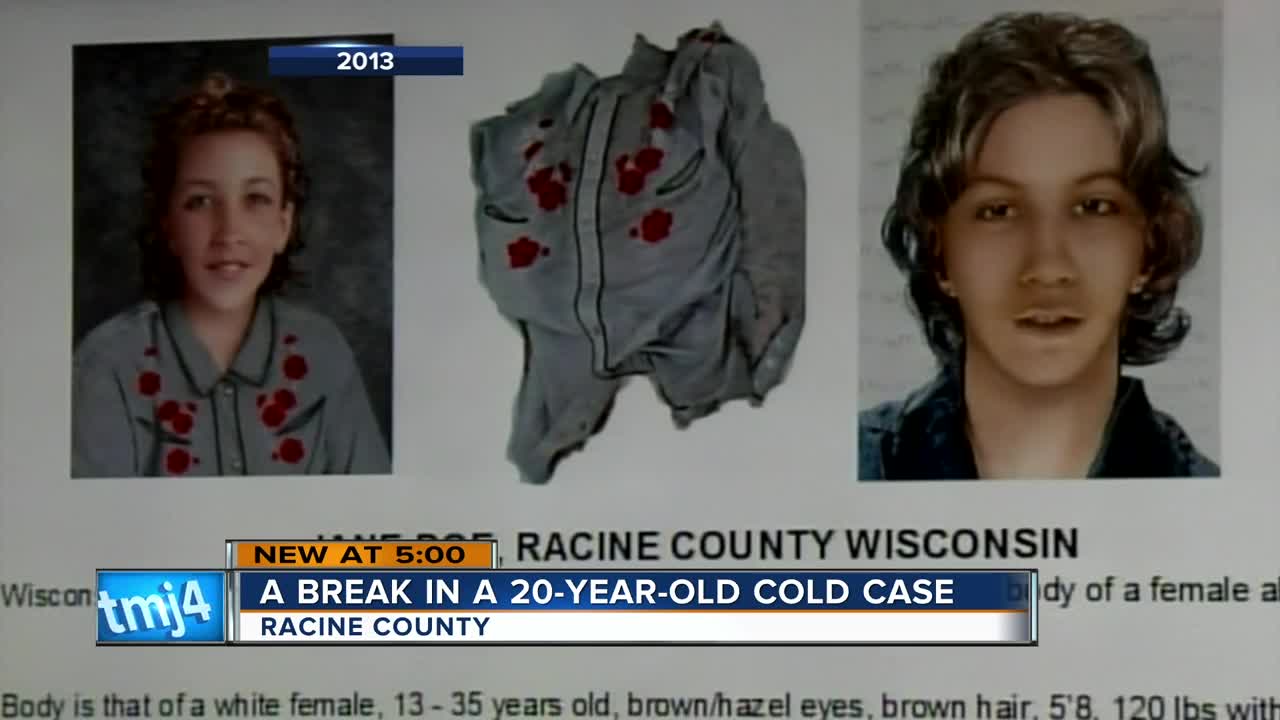 The Racine County Sheriff says they have made an arrest and identified the victim in a cold case from 1999. 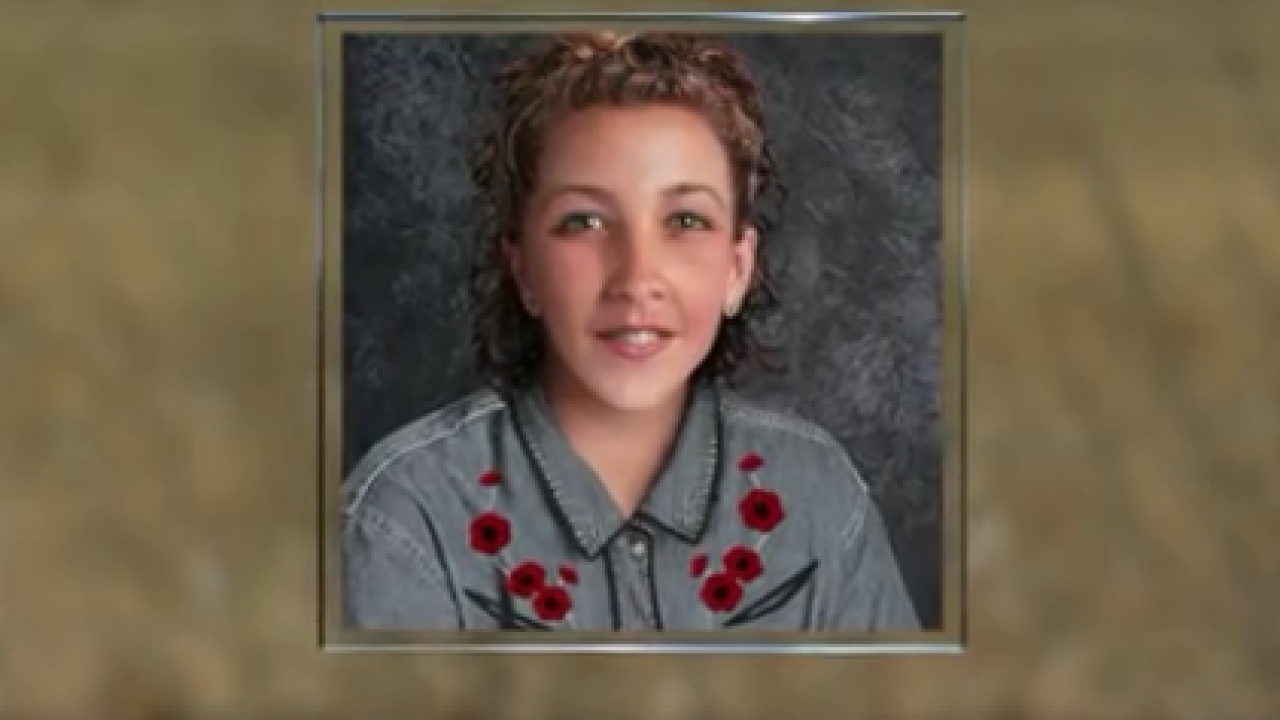 The Racine County Sheriff says they have made an arrest and identified the victim in a cold case from 1999.

The woman, only known as Jane Doe, and the person in custody have substantial ties to a northwestern Chicago suburb.

In July of 1999, the Racine County Sheriff was called to a scene in the Town of Raymond. They found a young woman's body in a cornfield. They said she was tortured, burned and starved before she died. She went unidentified for years and there was very little evidence to help investigators, other than a distinct denim shirt she was wearing. There were also very few witnesses, since the body was dumped in a rural part of the area on 92nd Street between 6 and 7 mile road.

She was buried shortly after she was found but, in 2013, the Sheriff's Department exhumed her body to gather DNA.

"We're going to do everything we can, not only to identify her, but to bring the person responsible to justice," Racine County Sheriff Christopher Schmaling said in 2013.

They also used new technology to create a rendering of what the woman looked like. They haven't said how they found the person they have in custody, but just a few weeks ago, the Ozaukee County Sheriff's Department said they solved a 35-year-old homicide case with the help of DNA genealogy sites linking back to the suspect.

Though the case went cold, law enforcement never let go of their investigation over the years.

"I would hope if this would happen to my child, someone would have this same drive to find out who she is," Tracy Hintz, Lead Investigator said in 2013.

The Sheriff's Department will release more information on the case Friday at 11:00 a.m.