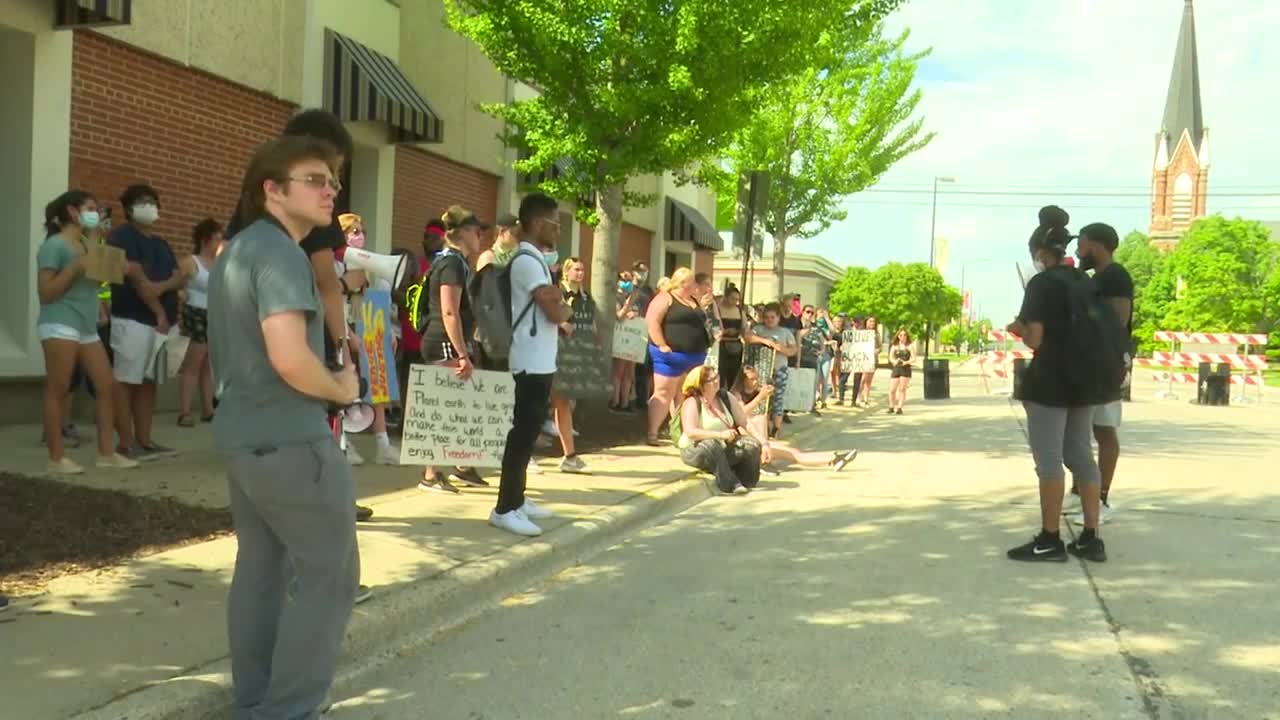 Protests against police brutality continued in Green Bay on Tuesday, 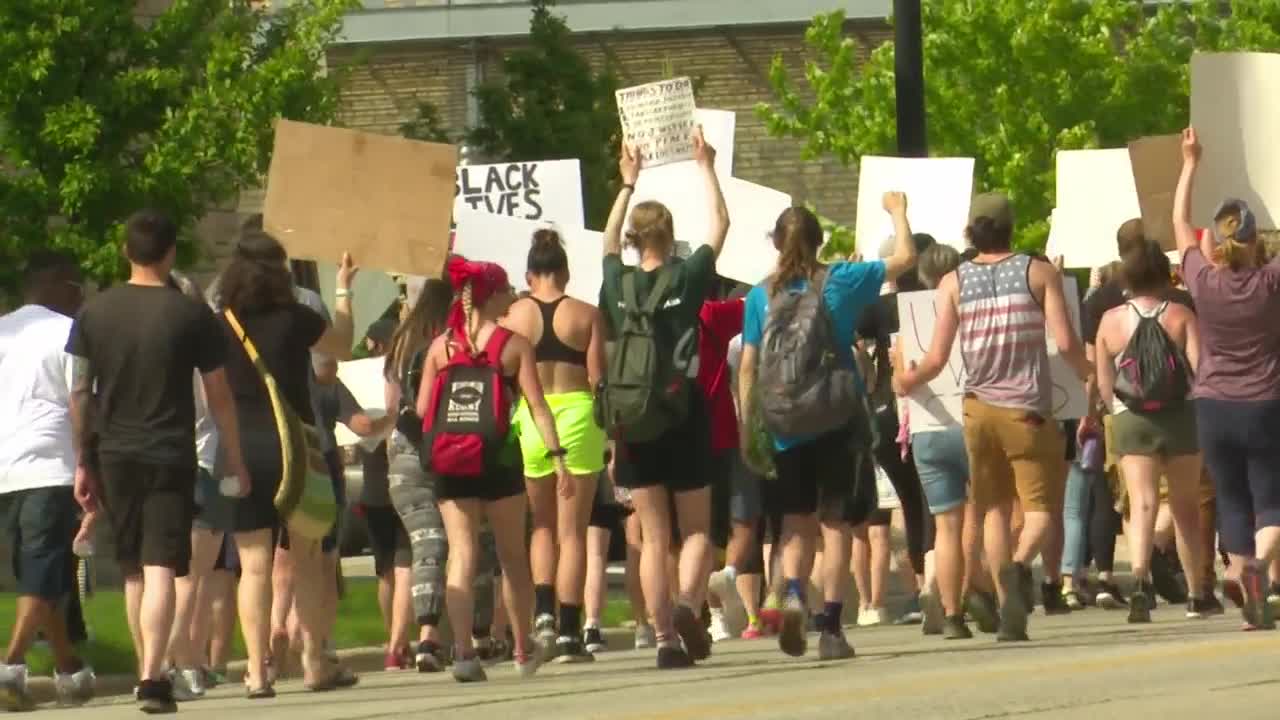 As of 8:40 Tuesday night, police said the protest was peaceful.

"I feel it's important to get your voice out there in a way that is positive and not destructive," said Tyler Peil, a protestor from Sheboygan.

Commander Kevin Warych with the Green Bay Police Department said they were working with multiple agencies including Brown County Sheriff's Office, Ashwaubenon Public Safety, emergency management, and the fire department. He said it's a collective approach to make sure everyone, residents and visitors of Green Bay, is safe in the city.

"If people want to protest, they can do that. We as a police department, we'll support that. We expect it to be peaceful," added Commander Warych.