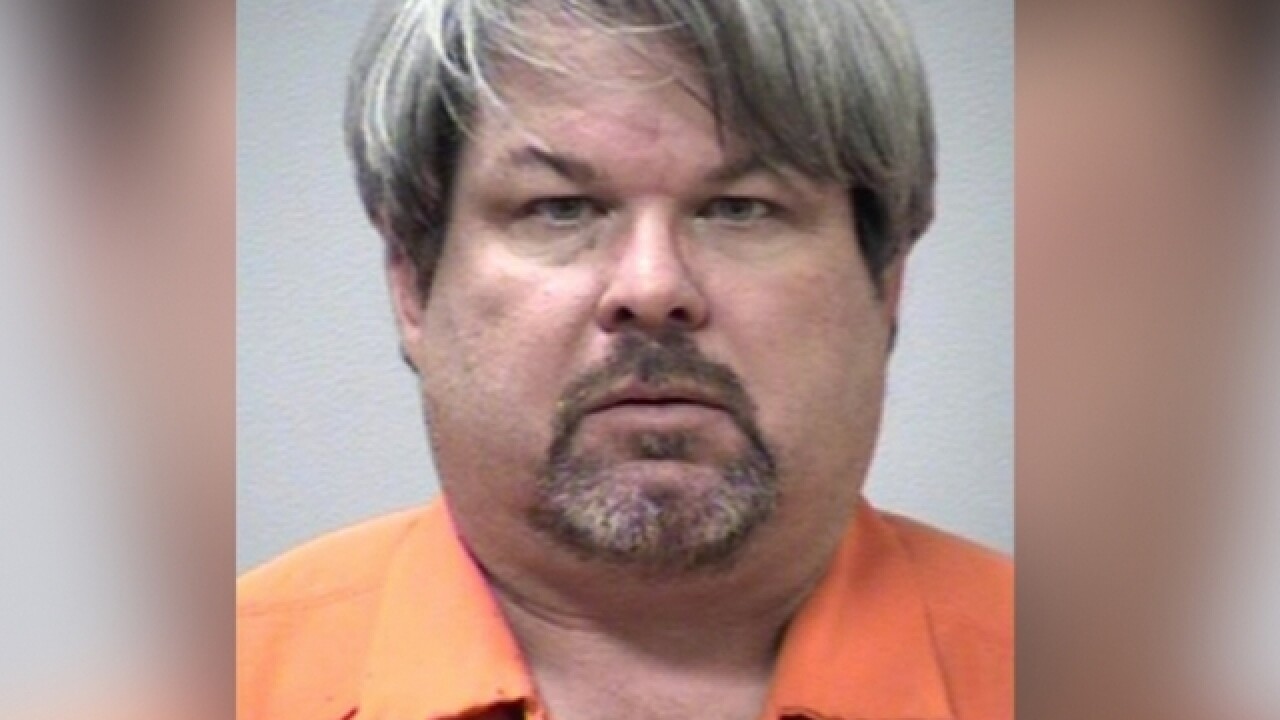 The Uber driver who is accused of murdering six people in Michigan is expected to present an insanity defense, reports WOOD-TV.

As previously reported by our sister station TODAY’S TMJ4 , Jason Dalton is accused of shooting and killing six people and seriously injuring two others at three locations in and around Kalamazoo on Feb. 20. He faces 16 criminal charges. Police say victims were randomly shot at a Western Michigan Cracker Barrel and car dealership.

His defense team will try to demonstrate that he was legally insane at the time, meaning he was unable to understand the wrongfulness of his actions. He told officials that the Uber app robbed him of sleep, a devil took over his body and told him who he should or shouldn’t kill. He said it almost seemed that his phone could control him.

Dalton is undergoing a psychiatric evaluation by the Michigan Center for Forensic Psychiatry. After that’s concluded, Michigan officials and defense counsel may request a secondary independent evaluation. That would take an additional 45 days.

His  trial is tentatively expected to begin in September or early October, but that could change based on what happens with the evaluations.