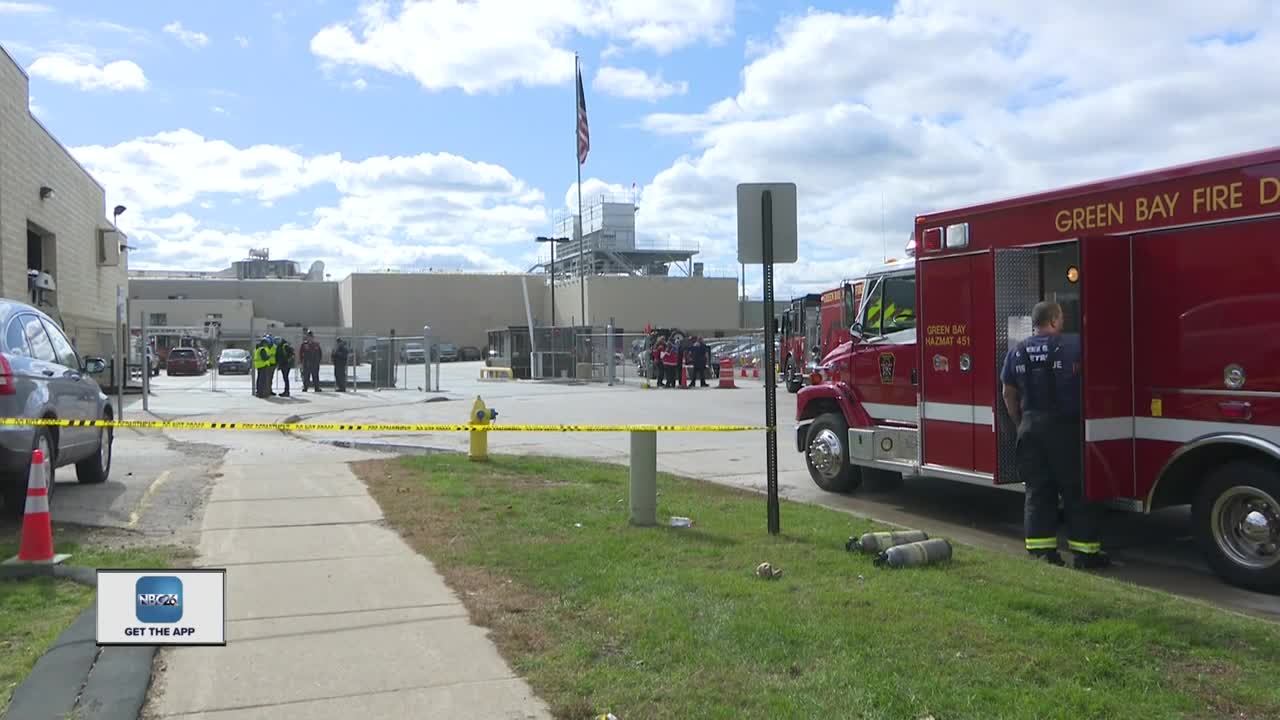 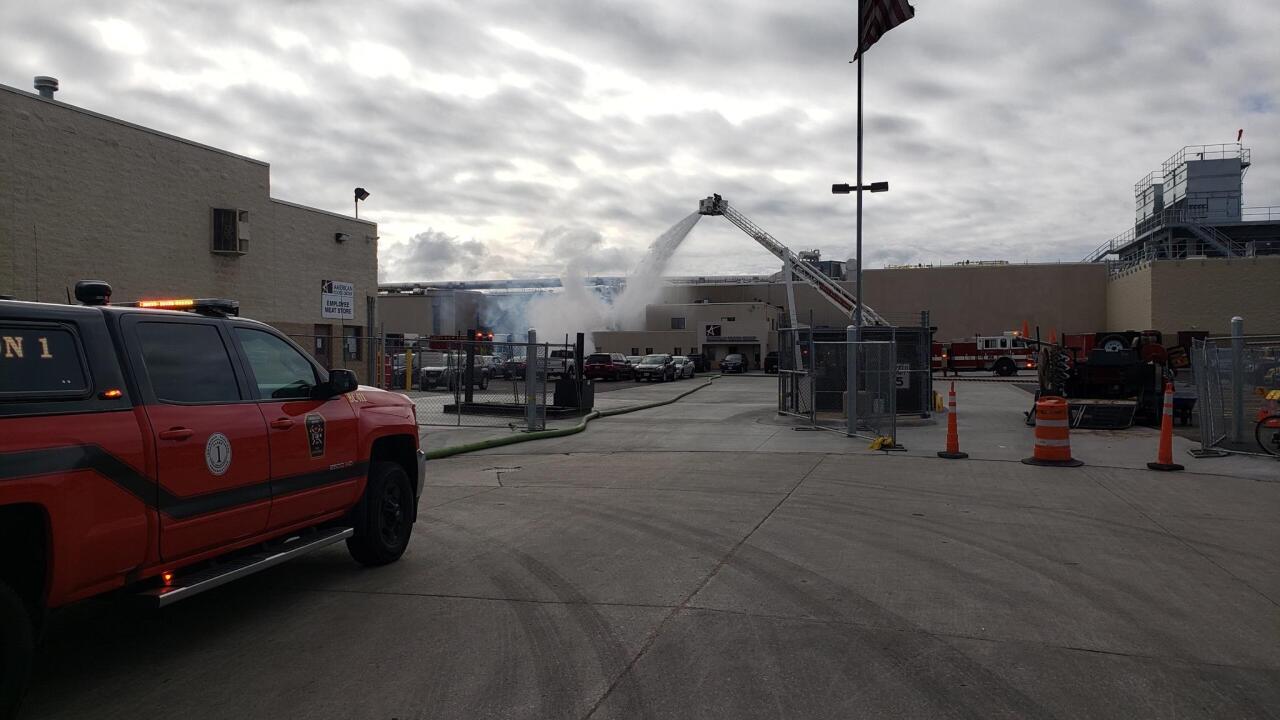 An ammonia leak in Green Bay led to hundreds being evacuated from the American Foods Group plant.

The Assistant Chief Rob Goplin said it took crews nearly an hour to contain the leak. Employees who had evacuated had to wait a bit longer before they could go back inside.

No one was hurt. People living nearby were asked to shelter in place.

The Assistant Fire Chief said every company that has any kind of chemical process like this one should have a plan. He says it can save lives if you have a plan, and practice it, and it can save emergency crews a lot of time.

NBC 26 did reach out to American Foods Group, but they did not wish to comment.