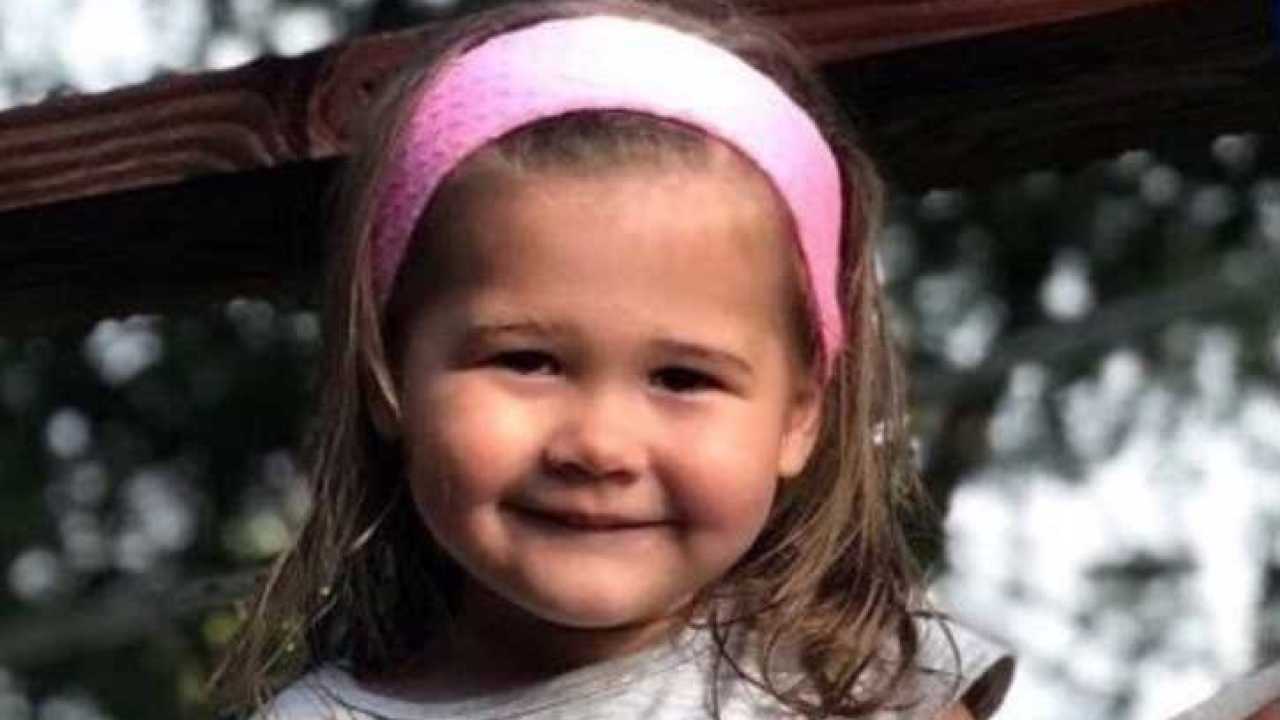 SHEBOYGAN, Wis. — Sheboygan Police are recommending charges for a 25-year-old man accused of abusing a child.

The 35-month-old child is recovering from injuries at Children's Hospital of Wisconsin after being flown there from Sheboygan Memorial Hospital Friday. According to police, staff at the Wauwatosa hospital diagnosed severe life threatening injuries consistent with abuse.

"What really gives us the probable cause here is the fact we have experts at Children's Hospital that deal with these unfortunate circumstances regularly and tell us there is no other way that these injuries could have occurred," Sheboygan Police Lieutenant Doug Teunissen said.

The 25-year-old man is in a relationship with the mother of the child and was taking care of the toddler when he brought her to the Sheboygan hospital unresponsive.

On Monday the family of the child released a statement: “In response to a request for any comment, a representative on behalf of the child’s family expressed their gratitude for the overwhelming outpouring of love and support from the community, and for respecting the family’s request for privacy at this most challenging time to ensure the family’s focus can remain on the needs of their most beloved little girl.”

A GoFundMe page for the child says the little girl is now stable but faces a long and expensive recovery. The suspect is expected to be officially charged by the Sheboygan County District Attorney this week.