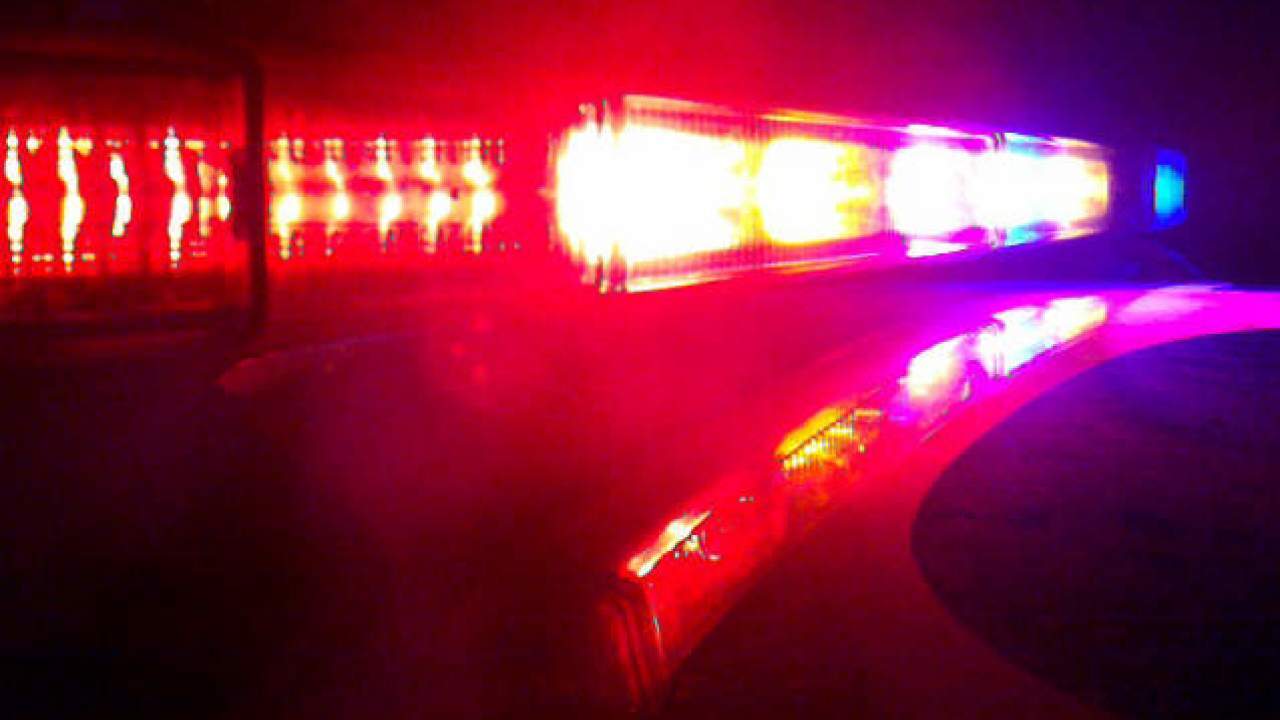 VILLAGE OF LITTLE CHUTE (NBC 26) -- Authorities are searching for the owner of a dog who police say was involved in a fight that led to fatal injuries of another dog at a local park.

According to the Fox Valley Metro Police Department, the dog is believed to be a Pitbull, which was involved in an incident at the Outagamie County Dog Park on Saturday afternoon, at around 2 p.m.

Police said the suspected dog was involved in a fight with Pomeranian, which later died from its injuries. The owner of the Pomeranian was also bitten in the incident.

If you have information on this case, you are asked to contact Officer Devin Reinke at the Fox Valley Metro Police Department by calling (920)-788-7505 or through email at devin.reinke@fvmpd.org.