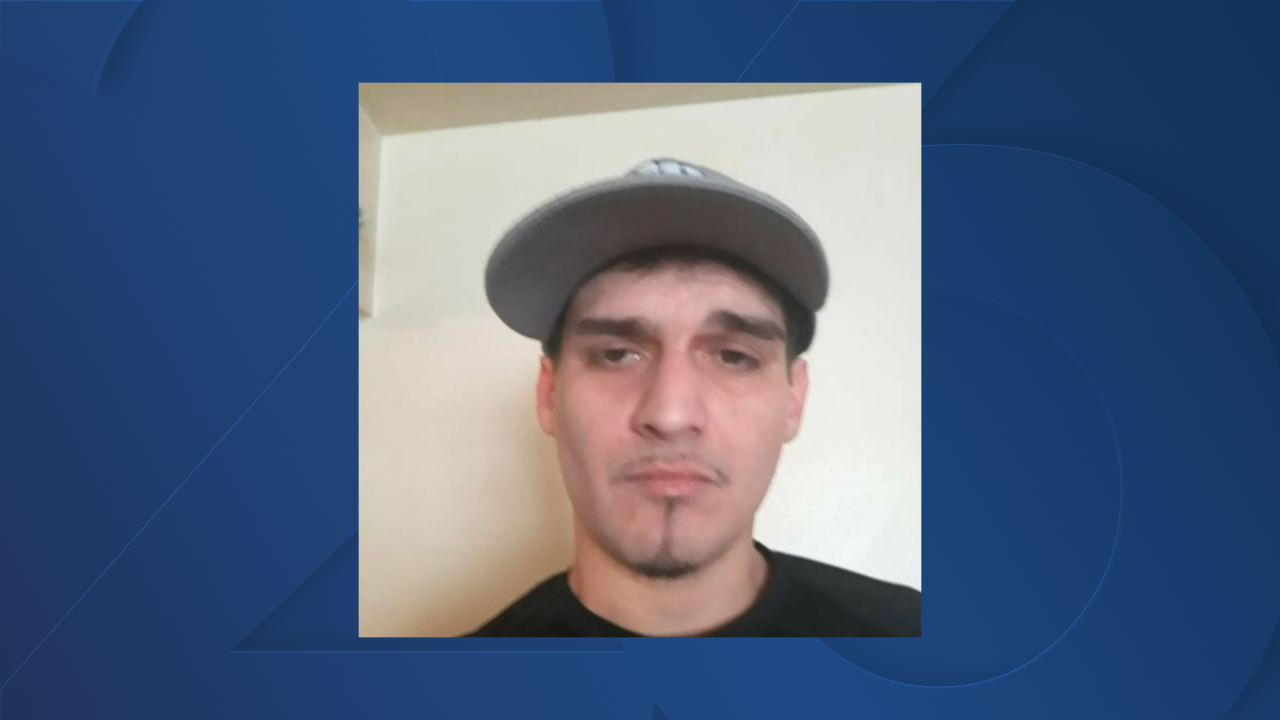 Police said in a news release John was last seen during the early morning hours of Saturday, near the intersection of Chequamegon Forest Trail and Island Club Lane, in the Chequamegon National Forest, near Lac du Flambeau.

According to police, he was driving a 4-door silver/gray 2016 Chevrolet Impala automobile. The vehicle has miscellaneous dents and damage, including a damaged windshield and a damaged front passenger side bumper. The right tail light is also damaged and covered in red and yellow tape. The vehicle bears Wisconsin plate number AEJ 7557.

Anyone who may have information regarding the whereabouts of John C. Kronquist, Sr. is asked to contact the Lac du Flambeau Tribal Police Department at 715-588- 7717.

Authorities say this missing person alert is being issued statewide as John is known to travel to various parts of the state.