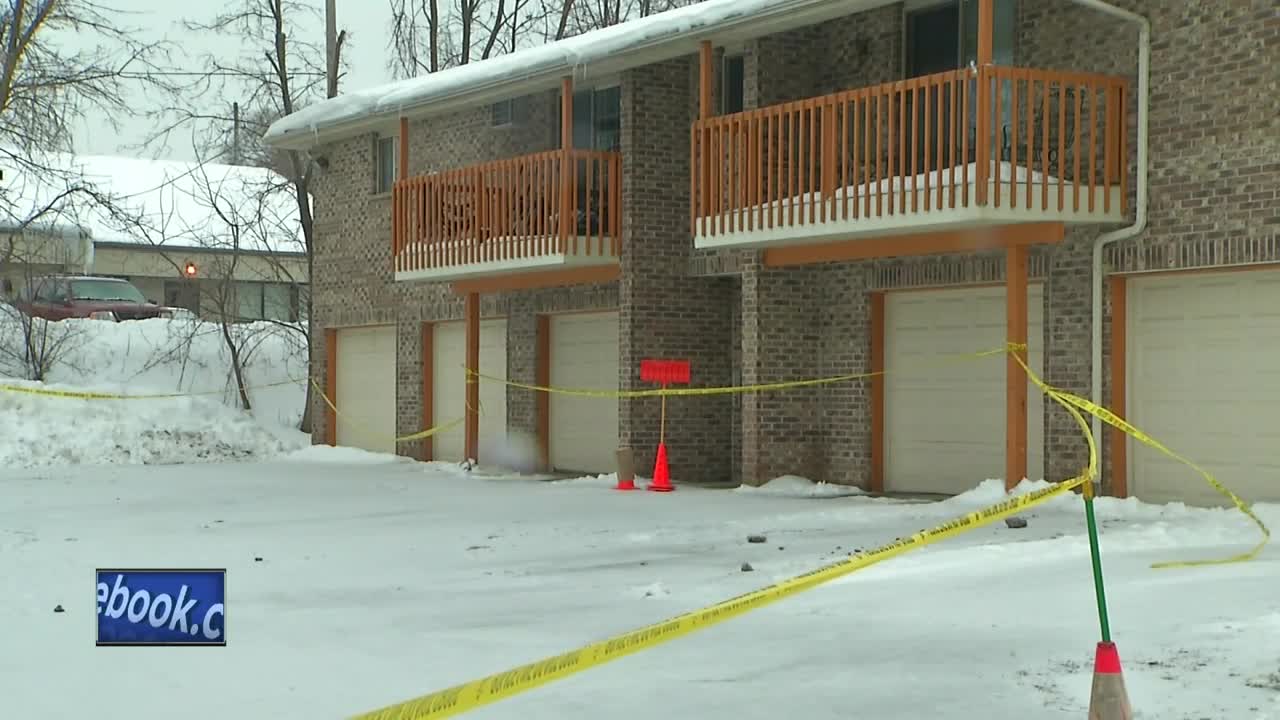 An 18-year-old man died after four other young men tried to rob him, according to Green Bay Police.

GREEN BAY, Wis. — An 18-year-old man died after four other young men tried to rob him, according to Green Bay Police.

The four suspects appeared in court Monday afternoon. Police say all four have been detained and held on a $500,000 bond.

Police have identified a homicide victim as 18-year-old Federico Abarca.

During a news conference Monday after the suspects’ court appearance, Commander Paul Ebel says the Friday incident started when a drug deal was set up for some vape cartridges. Ebel says one of the suspects was armed. They met with Abarca in his apartment. Police say they believe the suspects tried to rob Abarca and shot him.

Police say they worked overnight to follow leads that eventually led them to the four suspects.