Police recover AK-47, at least eight other firearms from home of man accused of killing officer 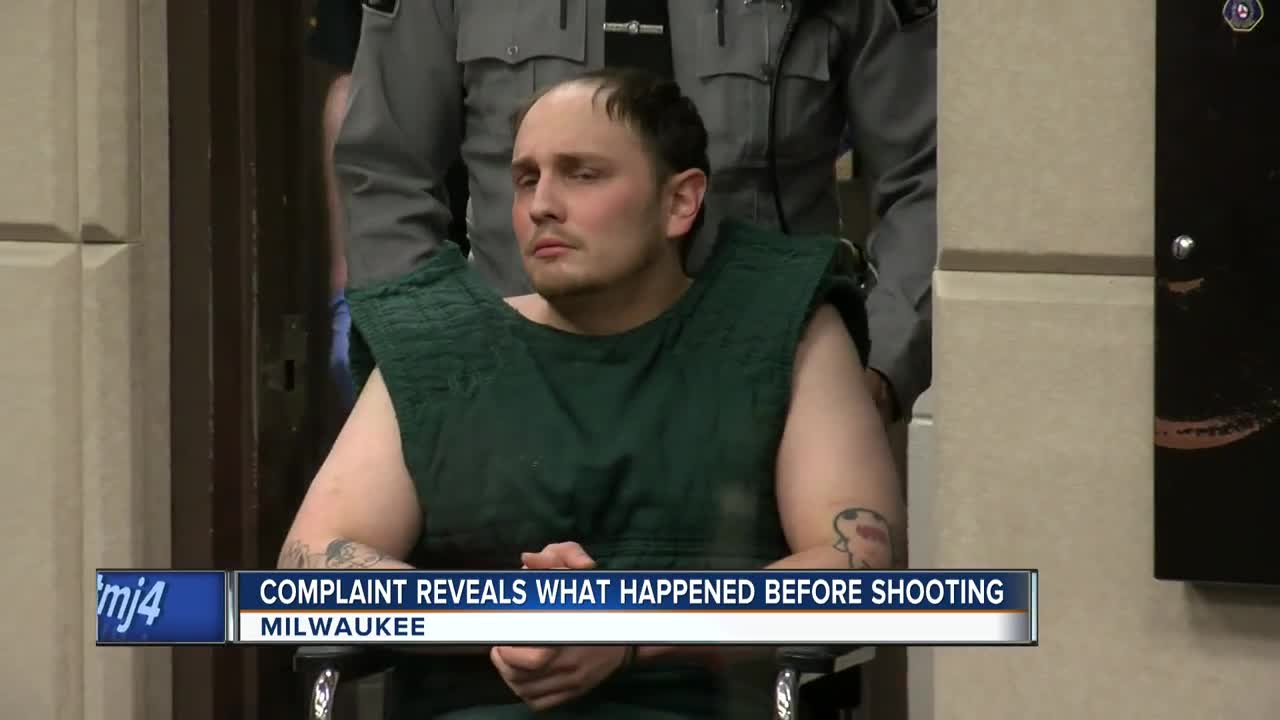 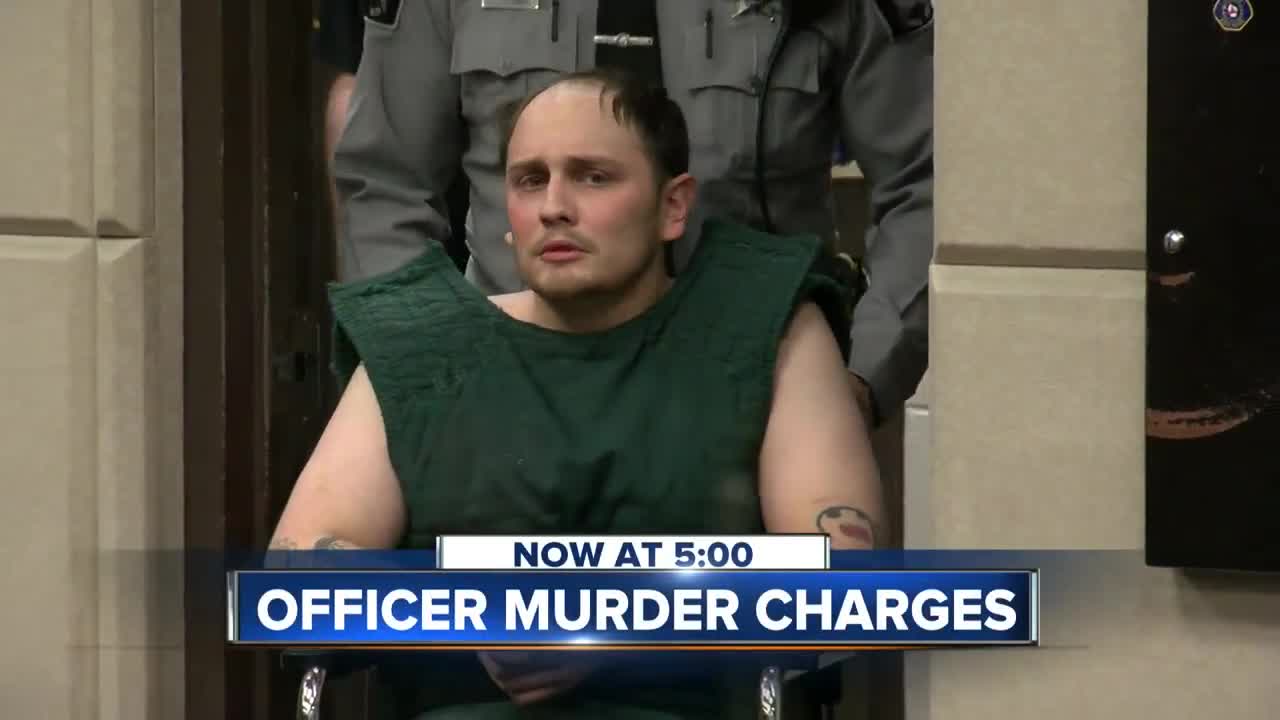 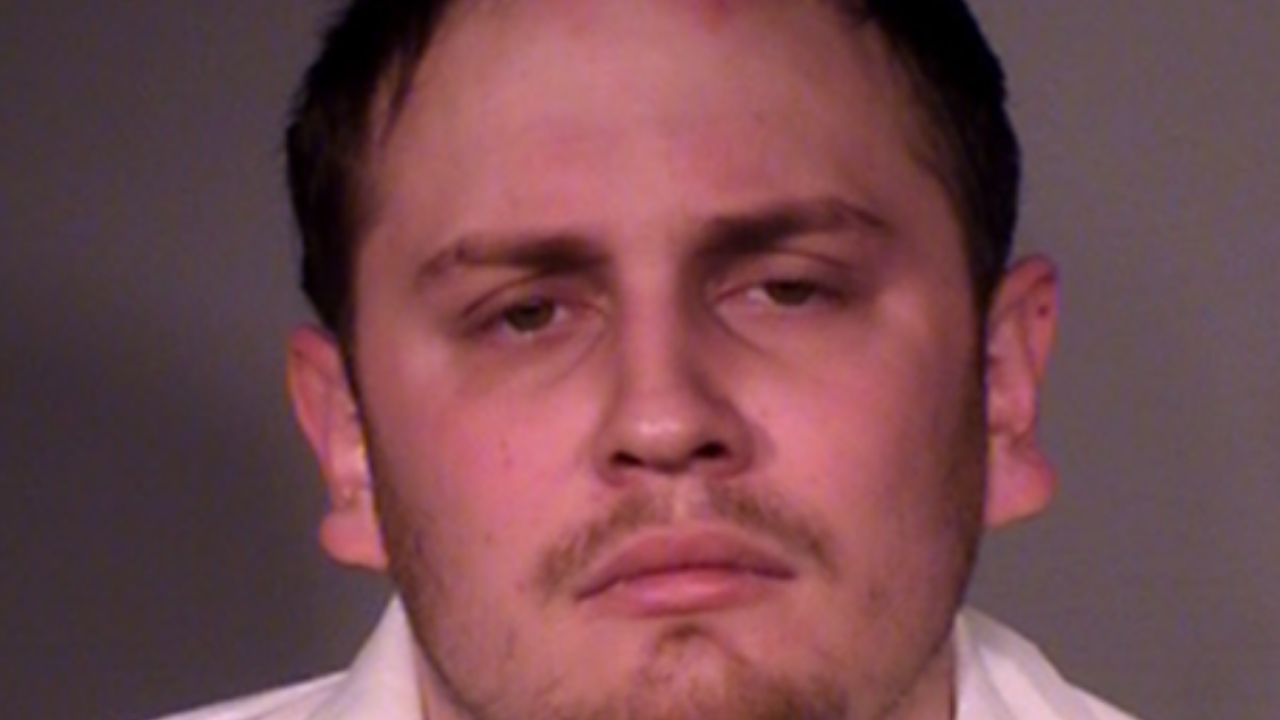 The man accused of fatally shooting Milwaukee officer Matthew Rittner has been charged with one count of first-degree intentional homicide.

Officials say Rittner, an officer with the department's tactical unit, was executing a search warrant on the city's south side when he was shot Wednesday.

The target of the search warrant was wanted for the illegal sale of firearms and drugs.

According to a criminal complaint, officers announced themselves numerous times prior to attempts to enter the residence.

While the door was being breached by police using a ram device, Fricke fired an AK-47 pistol four times through the opening the ram device created, striking Rittner in the chest.

An investigation of the scene led to the seizure of the AK-47, at least eight additional firearms, a Taser and parts for assault rifles. Officers also recovered approximately $3,000 cash from a safe and two digital scales from the defendant's home.

Bail has been set at $1 million.

Fricke has admitted to selling marijuana as well as assembling rifles and selling them at gun shows, according to the criminal complaint. The suspect claimed he did not hear what was being yelled, but did hear "Police!" yelled at least twice. Fricke claimed he did not think it was actually the police attempting to enter his residence.