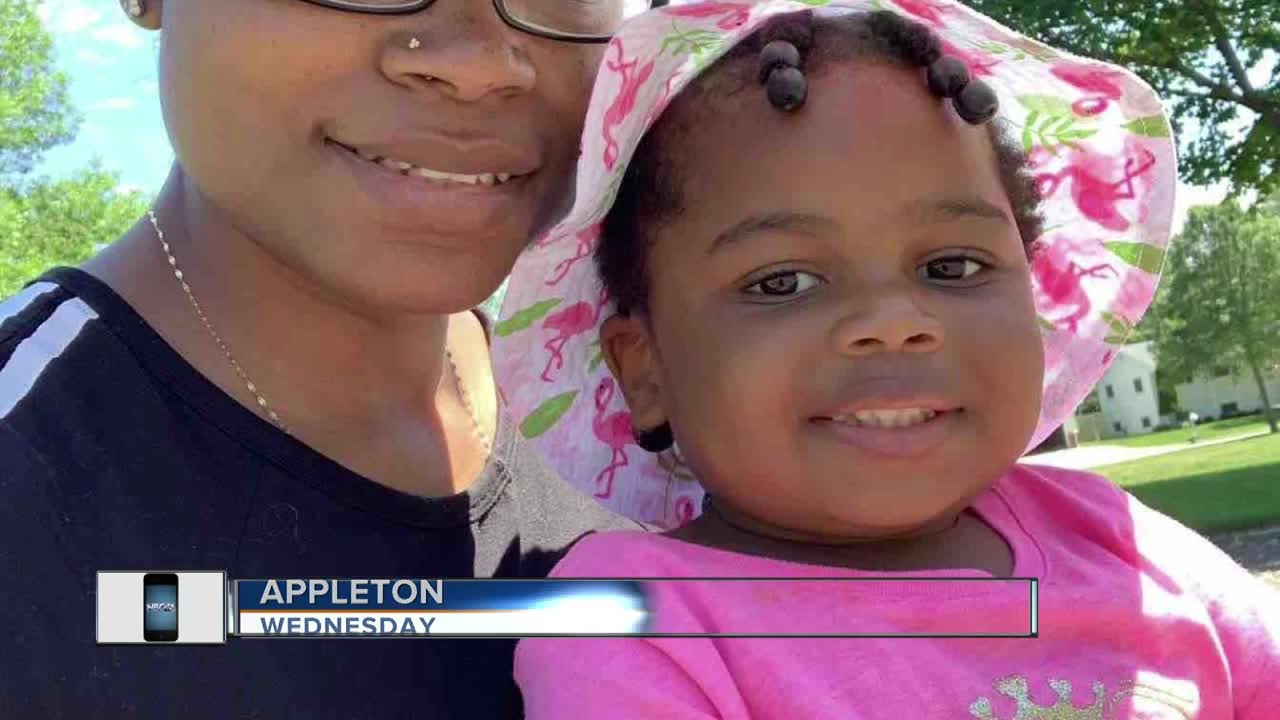 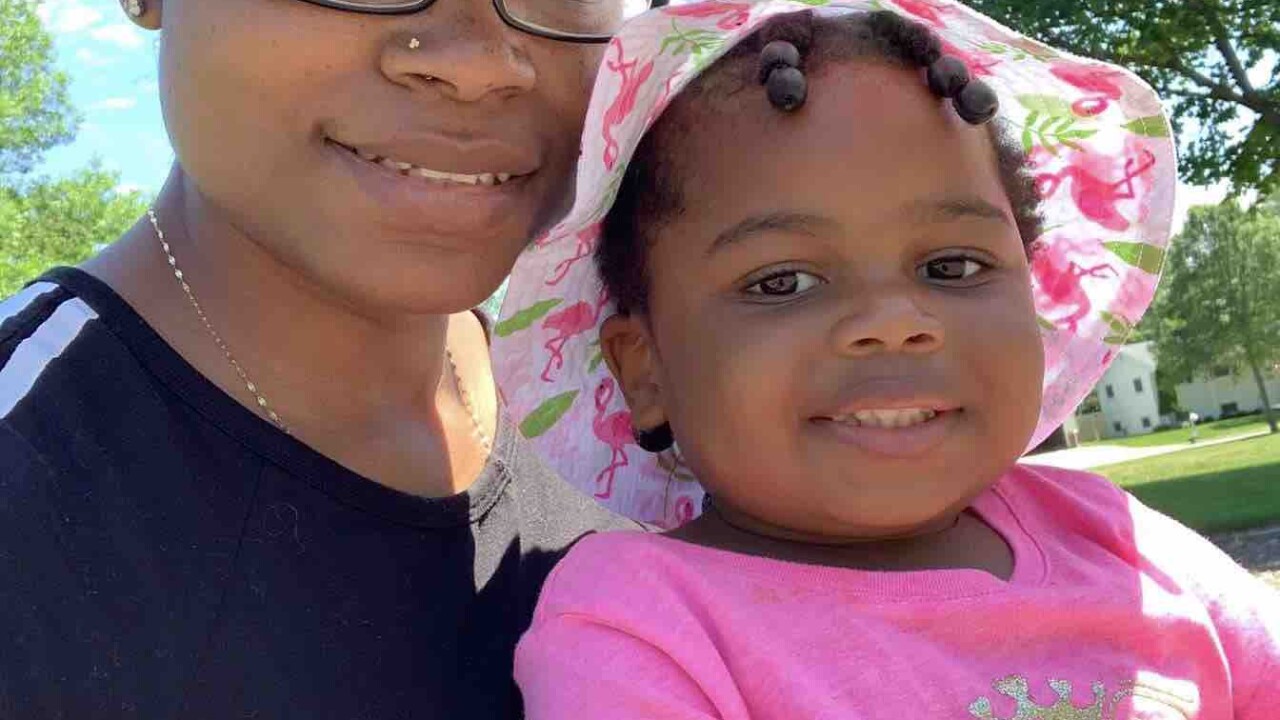 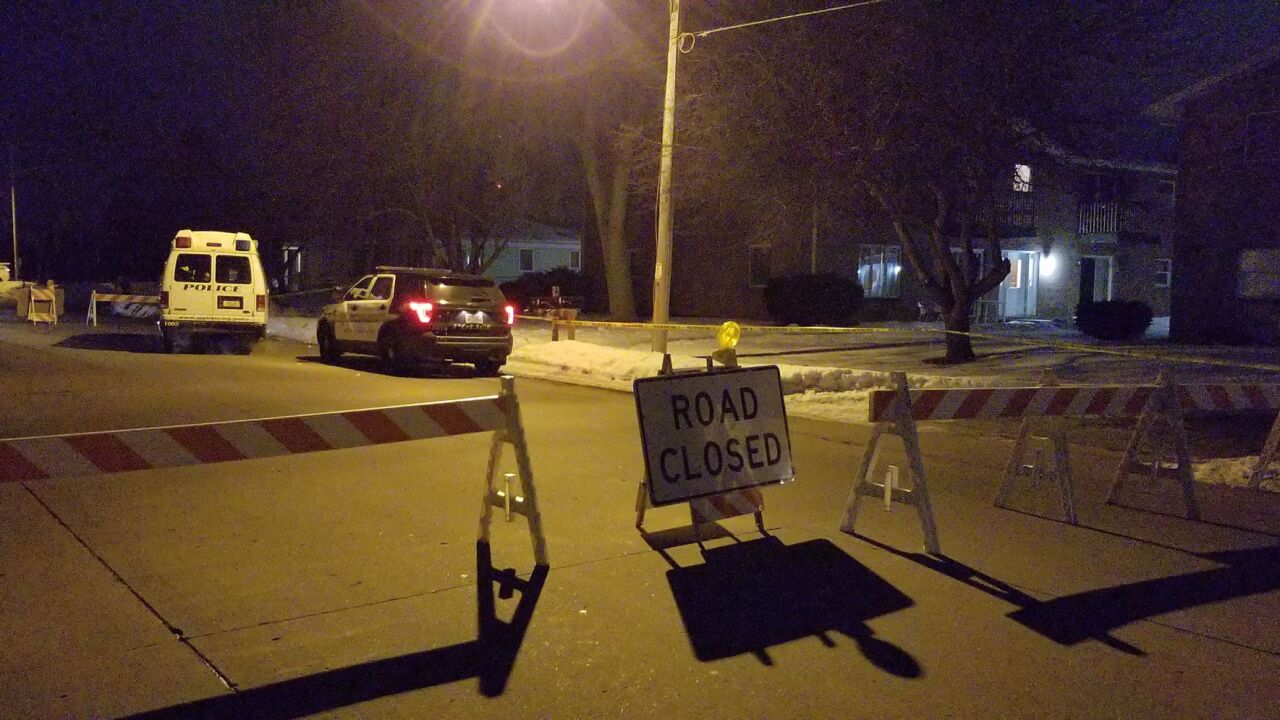 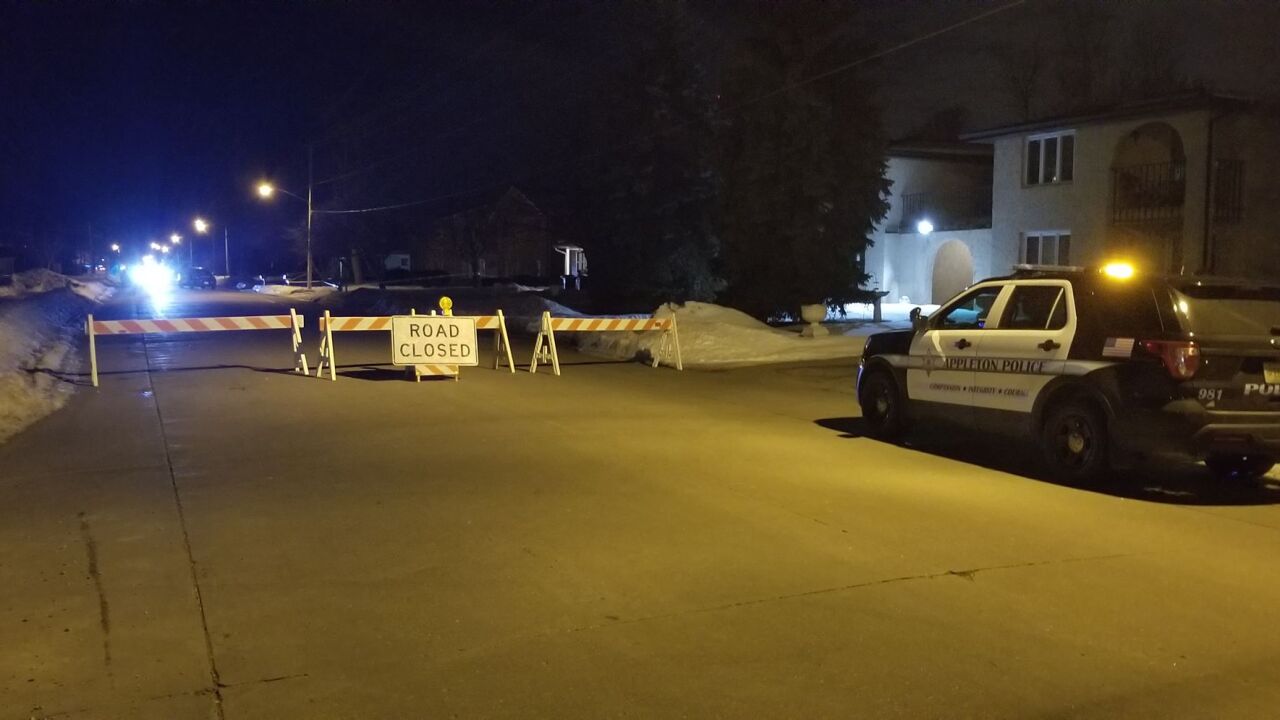 APPLETON, Wis. (NBC 26) -- Police have identified the homicide victim from last Wednesday's incident on the south side of Appleton as 3-year-old Zyana S. Corbin.

An autopsy was conducted last week by the Milwaukee County Medical Examiner’s Office and the final results are pending.

A GoFundMe page has been established by Zyana’s family to help with the expenses associated with a funeral.

Officers arrived on the 500 block of North Kensington Drive around 9:30 p.m. Wednesday and found a 27-year-old woman and 3-year-old girl with life-threatening injuries. Both victims sustained injuries consistent with the use of an edged weapon.

The 3-year-old has died. The 27-year-old woman, who is pregnant, is in stable condition following surgery. The condition of the unborn baby is also stable at this time.

An autopsy is scheduled Friday morning in Milwaukee for the 3-year-old victim and those results will be released at a later date.

A 25-year-old Appleton man identified as Demetrius L. Williams has been charged with first degree intentional homicide and two counts of attempted homicide.

Williams told police he was upset that the 27-year-old woman was breaking up with him, according to the criminal complaint.

"It was his intention to kill the mom and daughter that night and he had been thinking and planning ways to kill them," the criminal complaint said.

"As we process this tragedy, we recognize this is the third child death in a very short time and the impact that has on our entire community is heartbreaking," the Appleton Police Department said in a press release. "We appreciate the trust our community places in our ability to maintain the safety of Appleton. We have no reason to believe that any further threat exists and have determined the adult victim and male were in a dating relationship."

Anyone with information regarding this case is asked to call Appleton Police Investigator Thao at 920-832-5953.