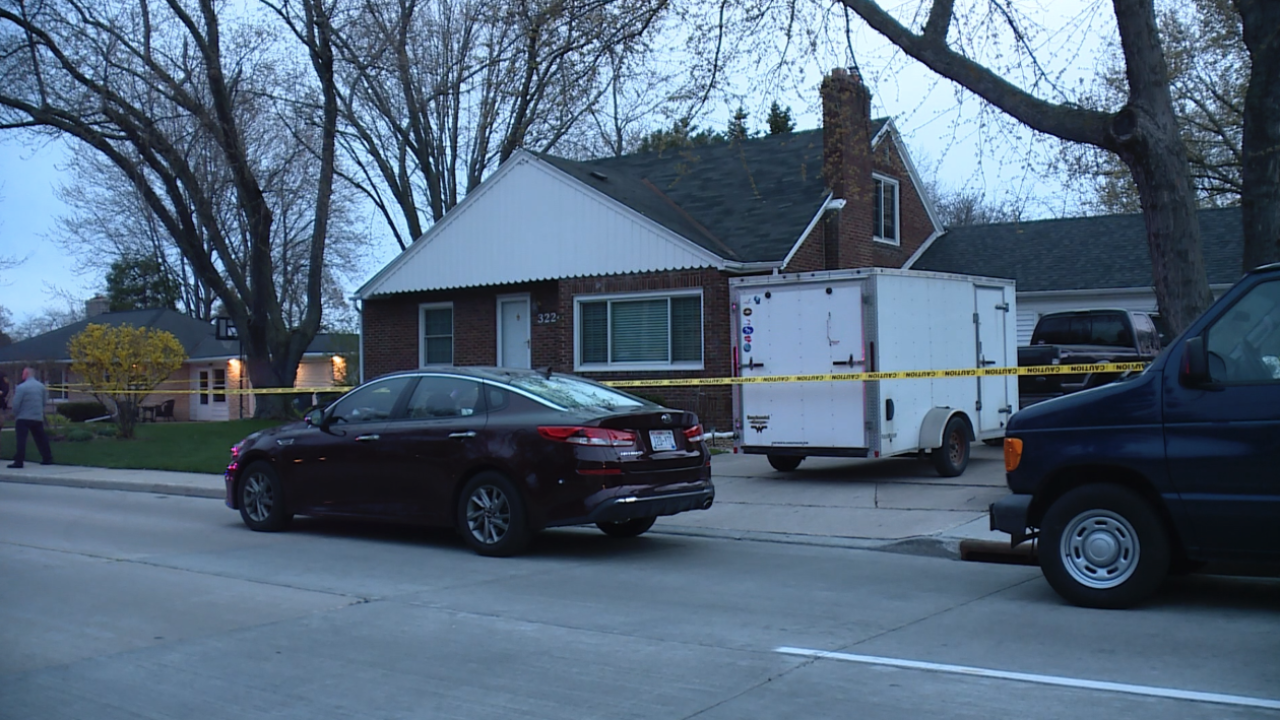 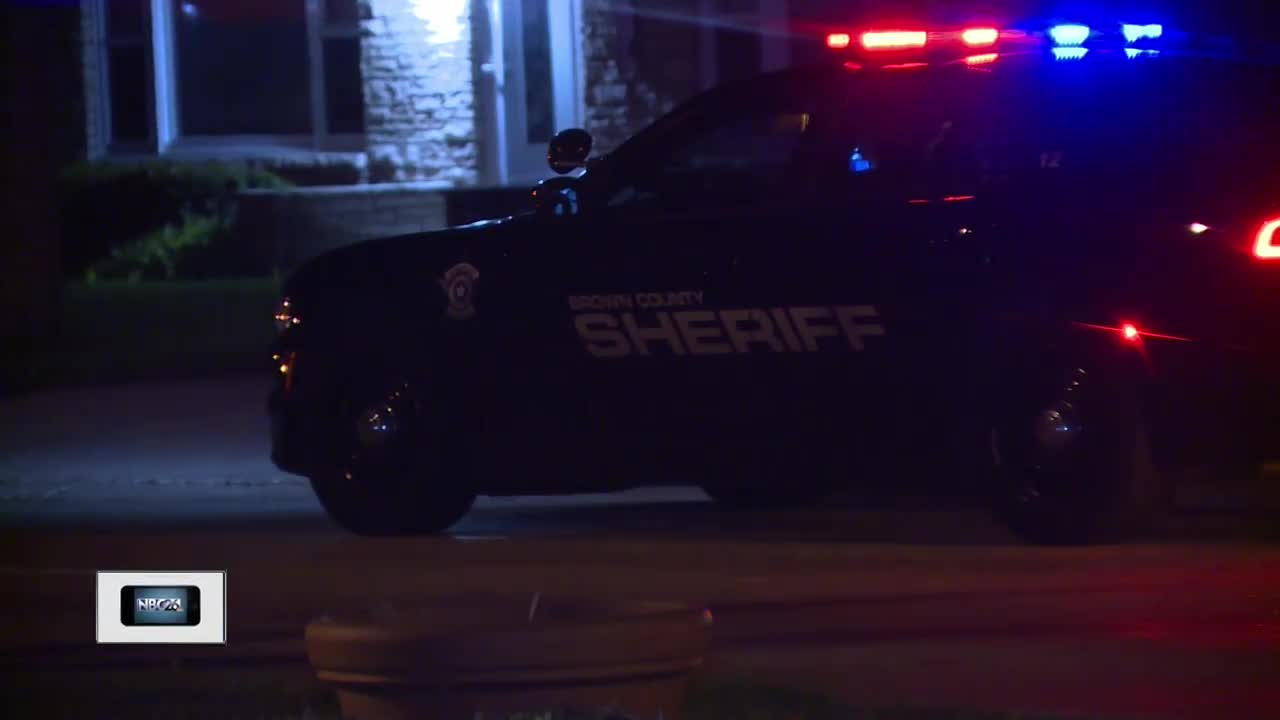 UPDATE June 29: Authorities have identified the people who died in a May incident that is being called a murder-suicide.

The Brown County Sheriff's Office says Gary P. Hahn is the suspect in the case and is identified as the husband of the victim, Susan I. Hahn.

No other information was released.

ALLOUEZ (NBC 26) -- An incident reported at an Allouez home is now officially a murder-suicide, according to the Brown County Sheriff's Office.

The Sheriff's Office said officers entered the residence and discovered a male and a female who were both deceased and beyond medical help.

According to the Sheriff's Office, it appears to be a homicide-suicide incident. The autopsies are scheduled for Tuesday, names are not yet being released.

The public is not in danger, the Sheriff's Office said.