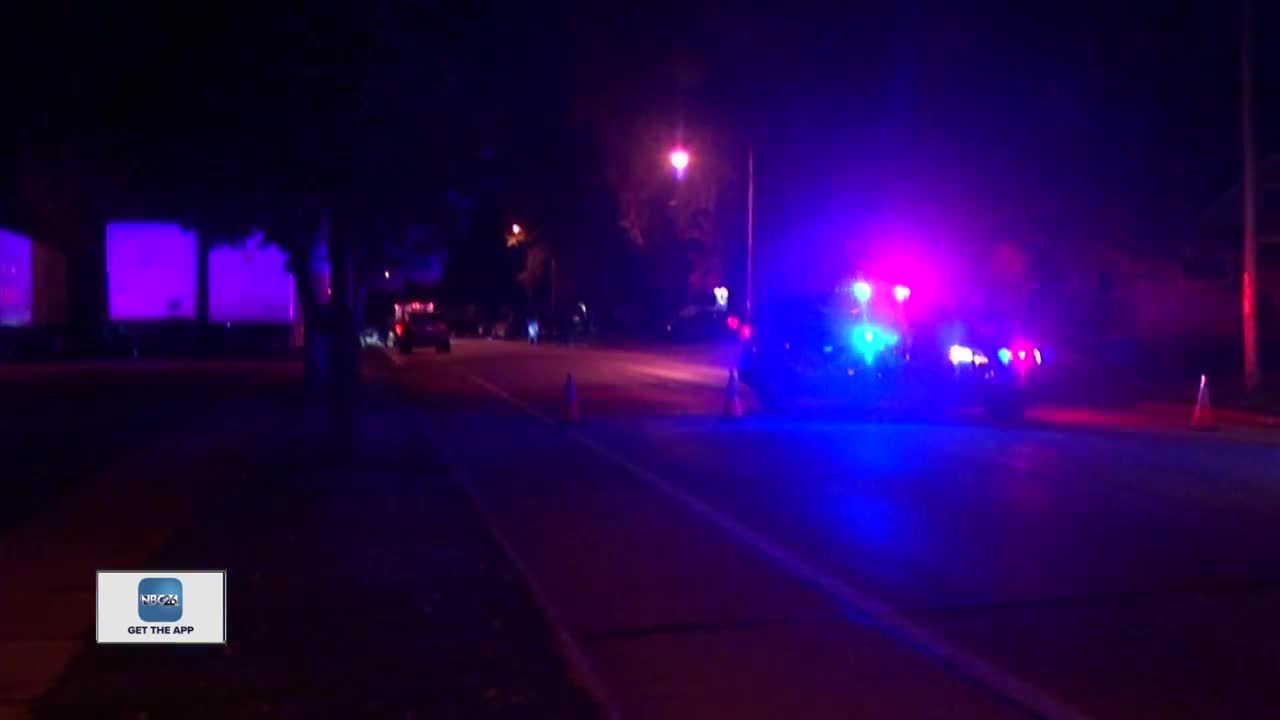 An arrest was made in connection with the mid-October deadly shooting of Kevin “Hollywood” Hein, according to Neenah Police. Hein was shot at Short Branch Saloon, on the 1100 block of Harrison Street, police said.

An arrest warrant was obtained Friday for 36-year-old Casey John Cameron, according to a news release.

Cameron was taken into custody, referred on charges including first degree intentional homicide and robbery, according to the news release.

Online court records did not list charges for Cameron in this case as of late Friday; a listed attorney for Cameron could not be found.