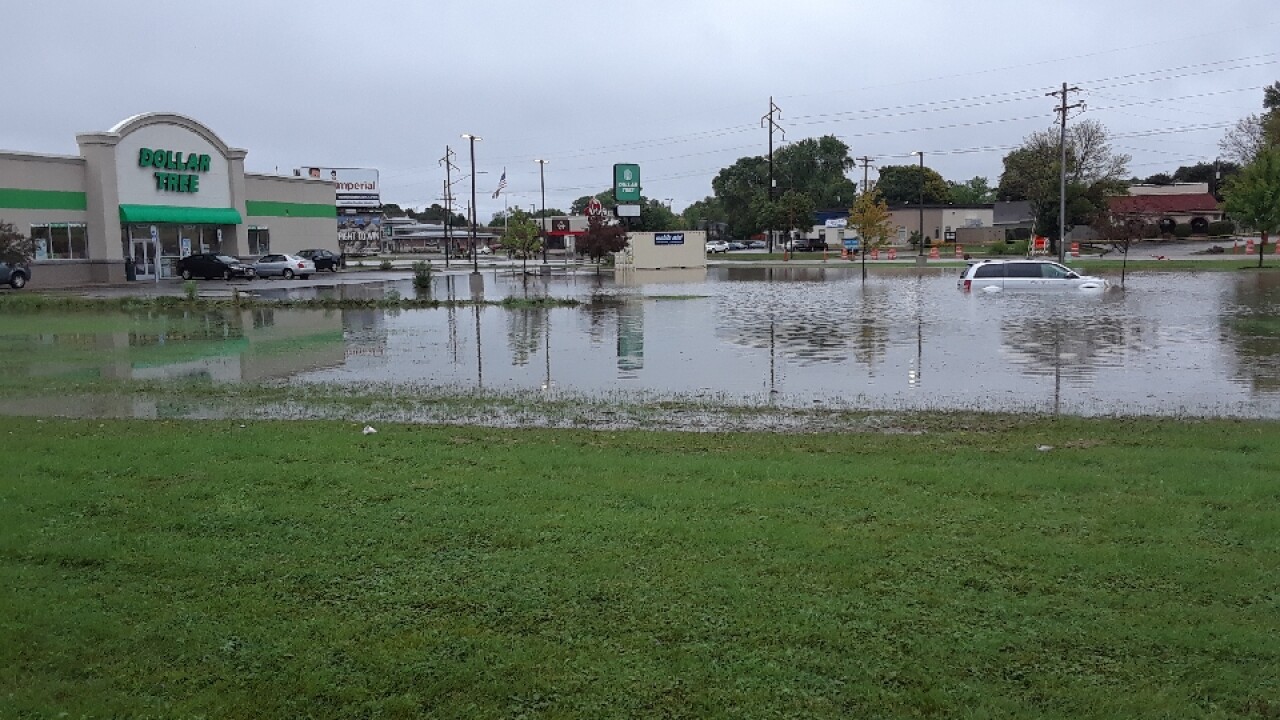 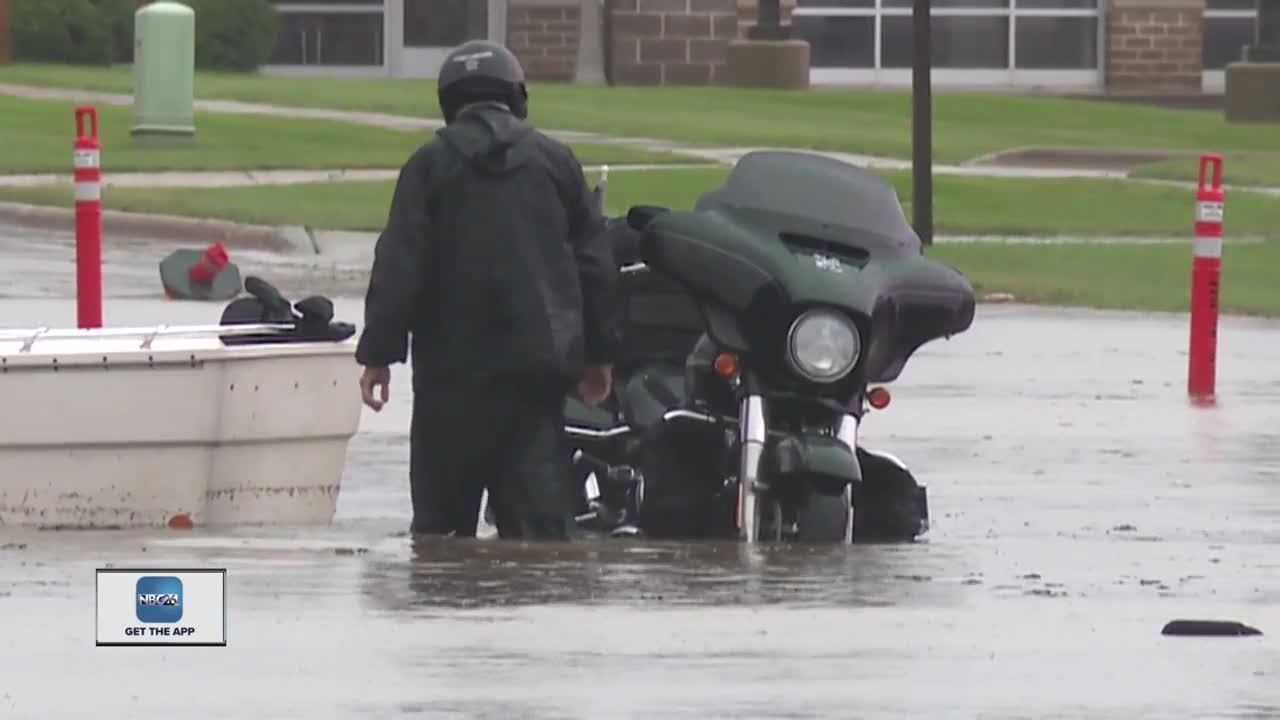 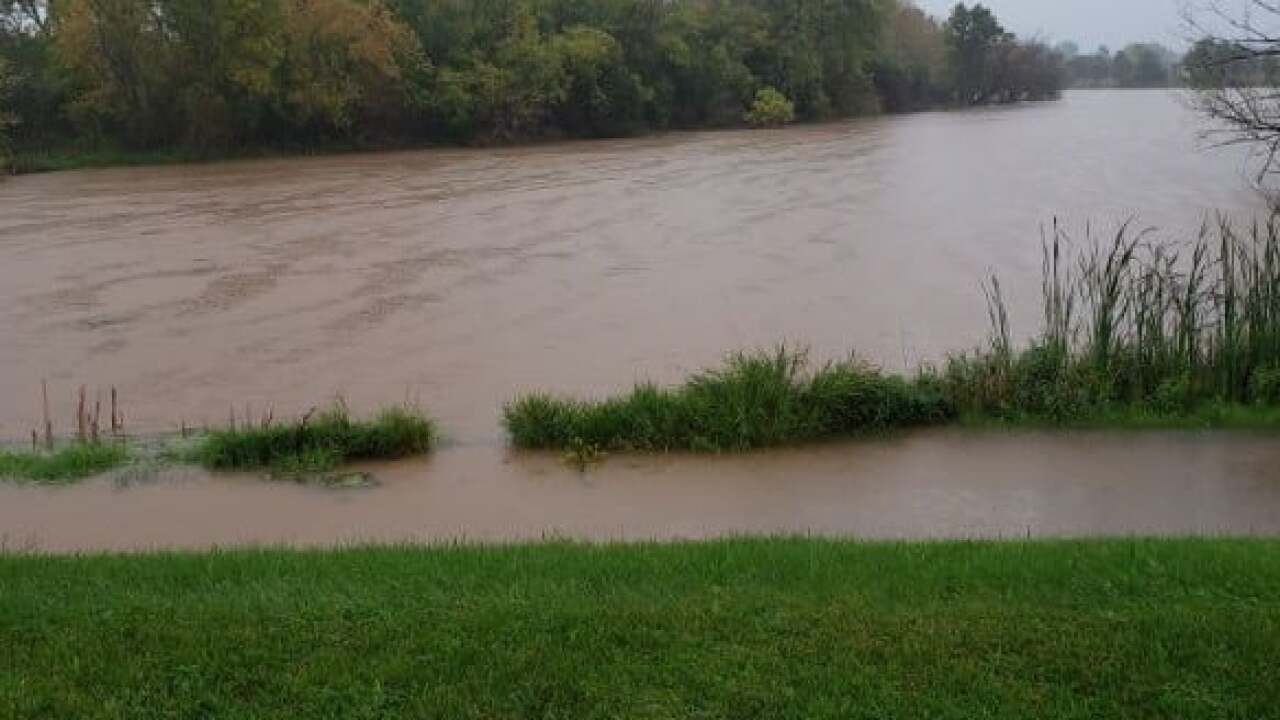 Almost every Green Bay suburb has reported 10+ areas of concern of impassable roads due to flooding. Please do not drive through the flooded areas marked properly or otherwise. There are enough alternate routes.

Green Bay Police asked people to avoid the area of Main and Mason due to flooding. Police say all businesses on Mason St between Main and Lime Kiln are being evacuated. Please avoid traveling through the area.

Appleton Police said storms this morning have caused some roads throughout Appleton to have large amounts of standing water.

Storms this morning have caused some roads throughout Appleton to have large amounts of standing water. Appleton Public Works will try to alleviate flooding on major roadways. Please exercise extreme caution while traveling during the storms.

Click here for the latest weather and flooding alerts.