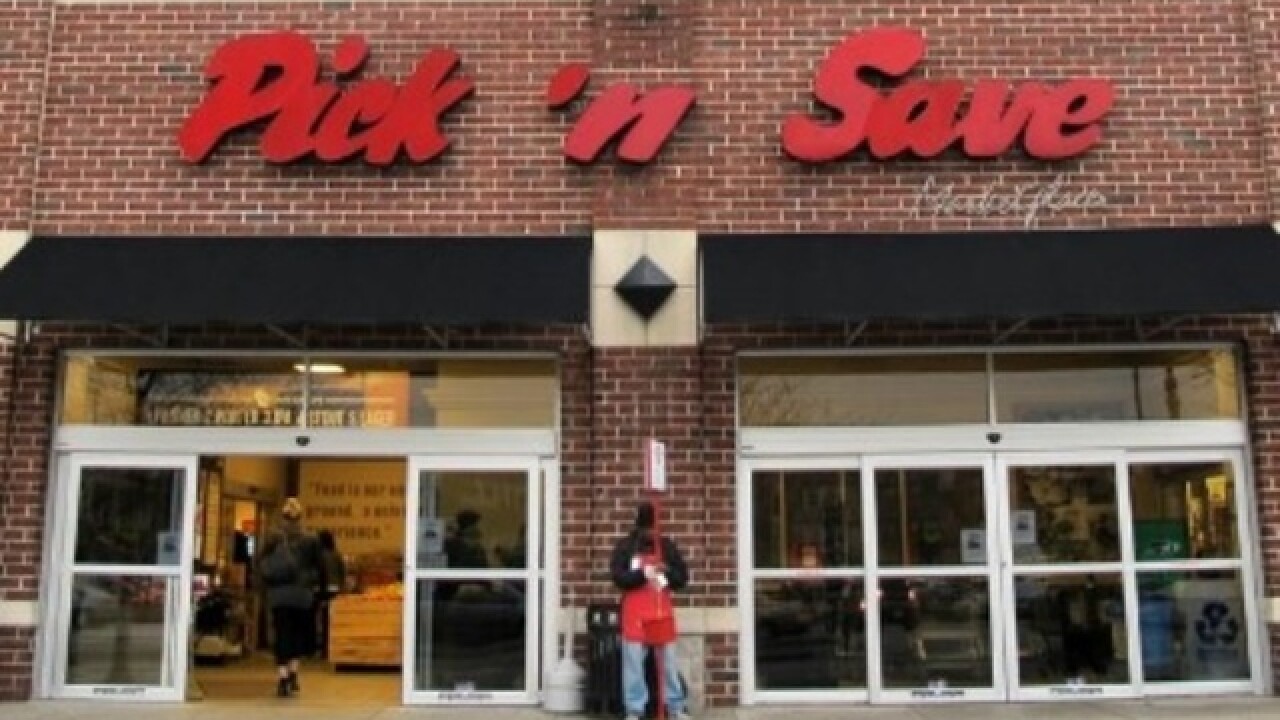 Customers asking for cash back when they check out at Pick 'N Save, Metro Market and Copps grocery stores in Wisconsin will now have to pay a fee.

The change started October 28th at all 106 stores Roundy’s operates in Wisconsin and the 44 Mariano's in Illinois.

"“I don't think it should be charged," said shopper Geoffrey Skoll.

"There was no notice given," he continued.

"I think it's ridiculous. I think it's unfair for the consumer," shopper Mary Marti said.

Quintoya Eskridge didn’t think the change was that significant.

"I'd rather pay a smaller fee than pay $5 for ATM fees," Eskridge said.

A Roundy's spokesperson told us, "Banks are continuing to raise their ATM fees and other retailers are limiting the amount of cash back that customers can receive. We are still able to offer customers a convenient and low-cost way to get cash back."

Back in August, our partners at the Milwaukee Business Journal reported Kroger, the parent company for the grocery stores, was testing out cash back fees in other cities.

"We did ask them is this coming here? And the answer we got was, it's in a test phase we don't know if and when it will roll out to Wisconsin," said Sari Lesk, retail reporter at the Milwaukee Business Journal.

A spokesperson for Roundy’s told the Milwaukee Business Journal merchants pay a processing fee for debit card transactions, but that Roundy’s does not publicize its own fee.

TODAY'S TMJ4 asked a Roundy’s spokesperson what kind of feedback it has seen from customers since it implemented the fees.

"We are still in the early stages of this change so speculating on customer reaction at this time is not appropriate," the spokesperson said.

TODAY'S TMJ4 reached out to several grocery stores in the Milwaukee area asking if they have cash back fees. Spokespeople for Aldi, Meijer and Woodman's told us they don't charge their customers for cash back.