Police: Suspect robbed bank across the street from police headquarters 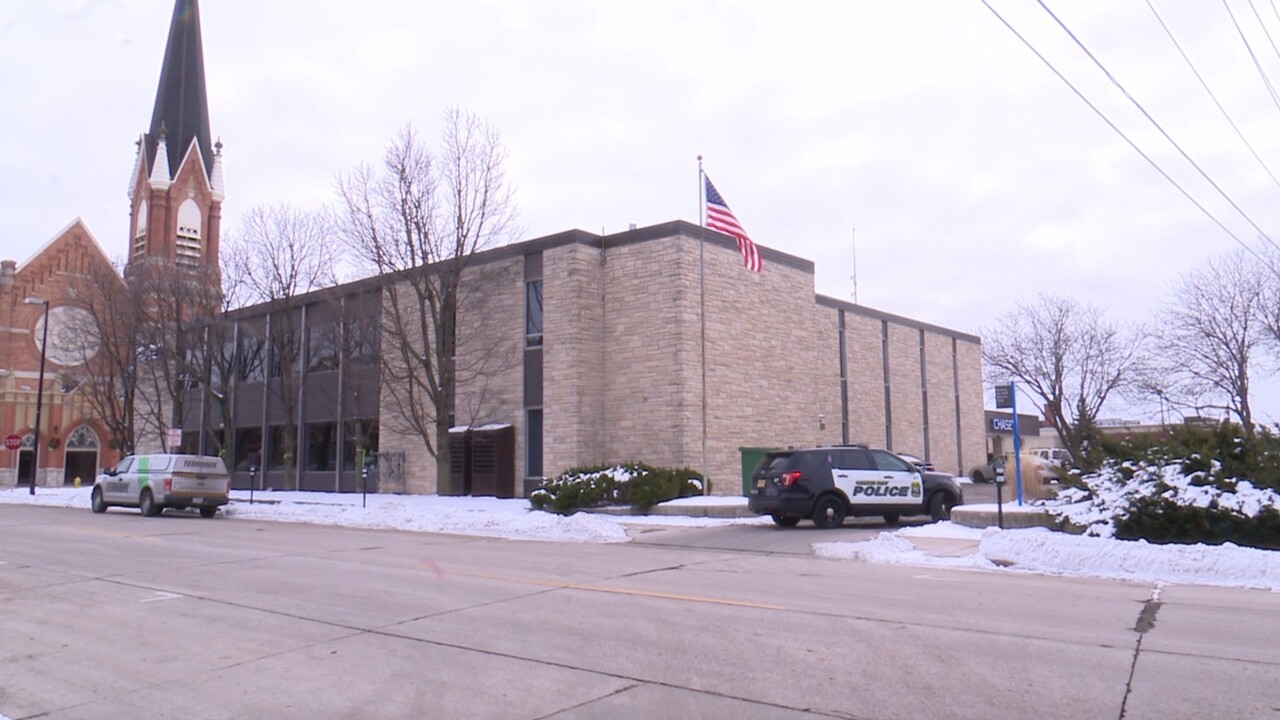 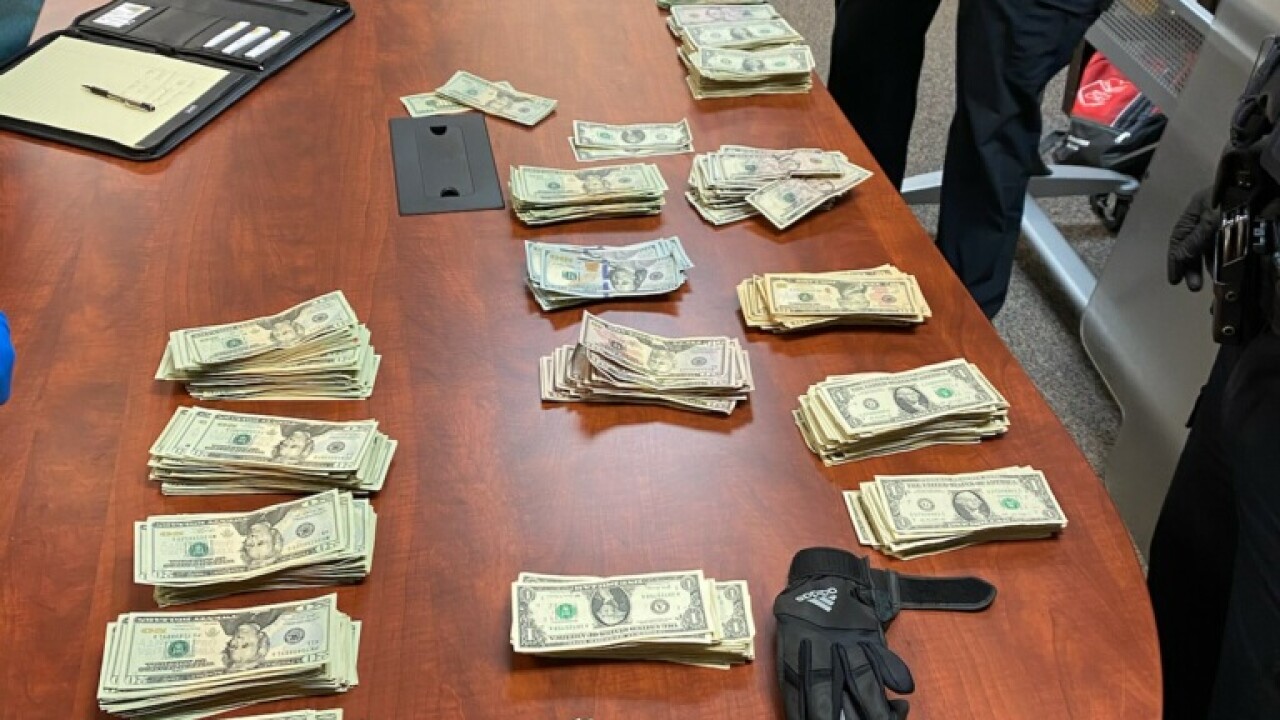 GREEN BAY (NBC 26) — A suspect is accused of robbing a bank that was just across the street from the Green Bay Police Headquarters.

Late Thursday morning, Green Bay Police said officers were called to the Chase Bank located at 200 South Adams Street, across the street from the Police Headquarters, for a 911 bank robbery call.

Police said officers were told that the suspect had presented a note and robbed the bank of an undetermined amount of money.

Police searched for the suspect in the area. Their search included contacting people at the Quality Inn and Suites, located about one block away from the Chase bank that was robbed, and providing information about the robbery and the suspect's description.

Less than an hour after the robbery, police said they got a tip that the suspect was waiting for a ride in the hotel lobby. Officers took the suspect into custody and recovered more than $20,460 from the suspect.

"I don’t think he realized both the bank he robbed and his get-away hideout were all within a block of Green Bay Police Headquarters," Green Bay Police Chief Andrew Smith stated in a police news release.

The suspect was booked into the Brown County jail and is being held on bank robbery charges.