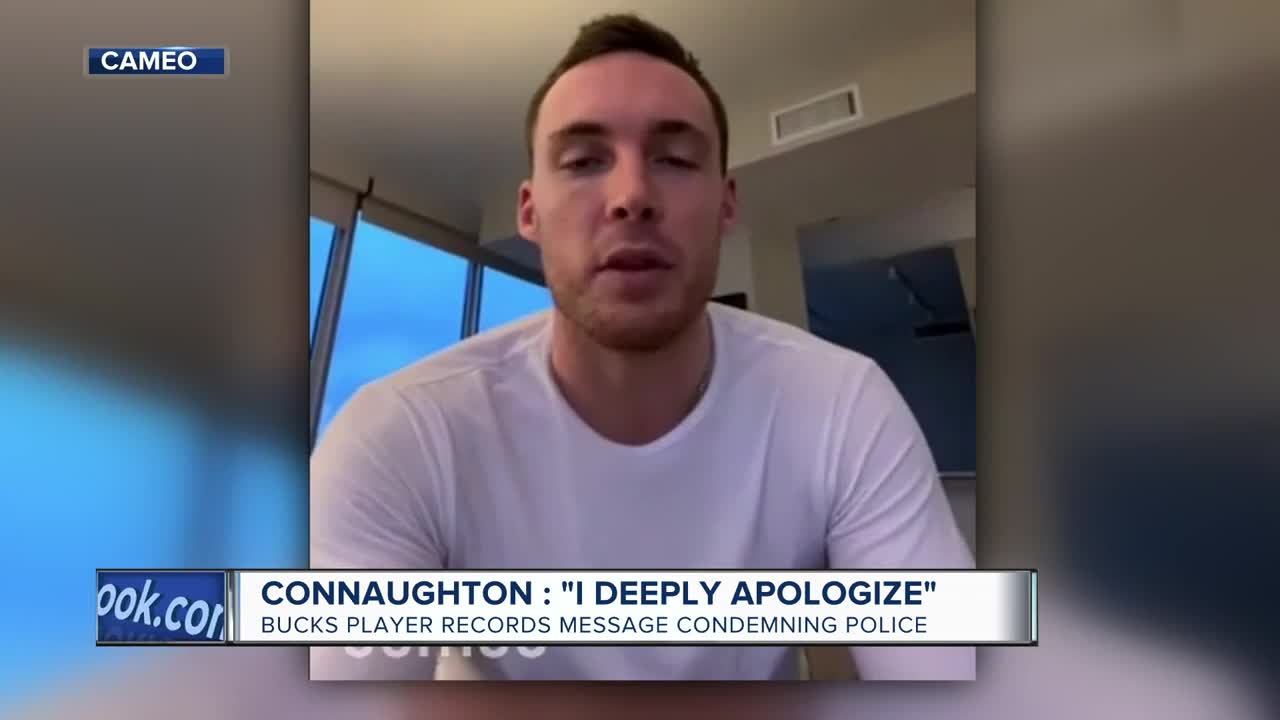 The video shows Connaughton making negative comments about police saying "We don't take much overall pride with the blue." 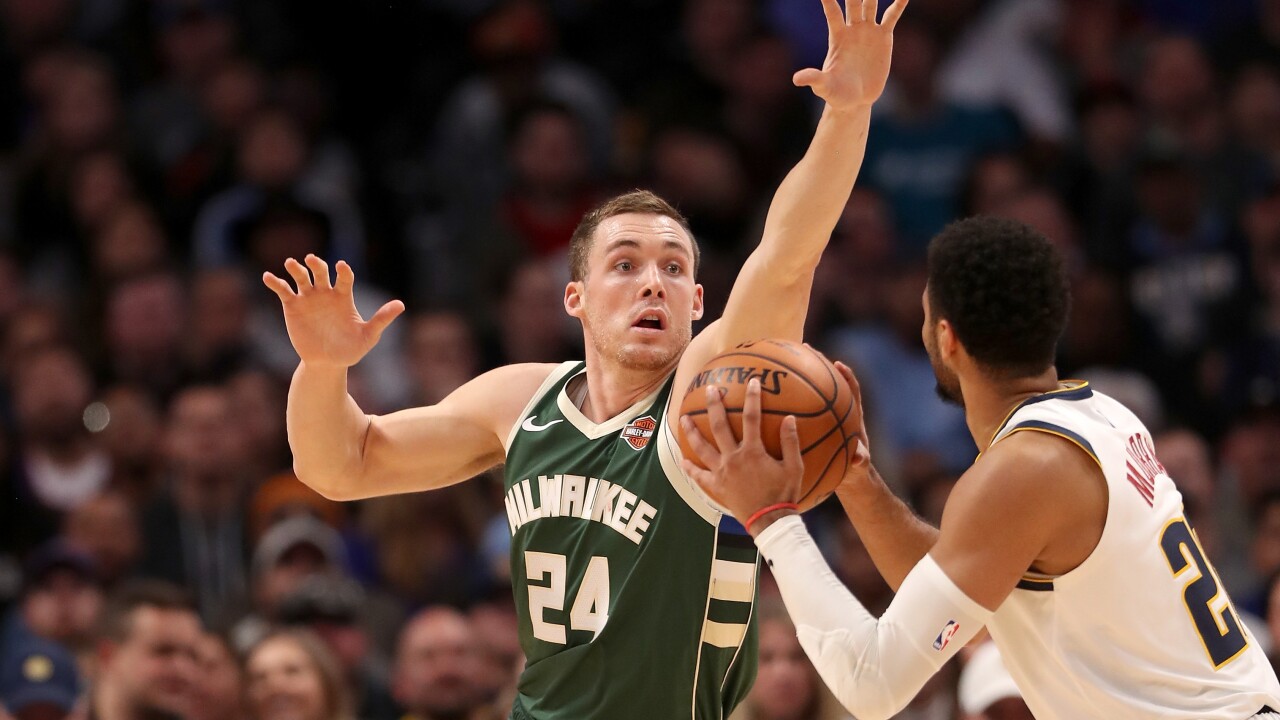 The video appeared on Cameo.com, a video sharing website that allows fans to request a personalized message from celebrities for a paid fee.

The video shows Connaughton making negative comments perceived to be about police saying, "we don't take much overall pride with the blue."

"We only back you when you come to the Fiserv," Connaughton said in the video.

Connaughton has since apologized on Twitter, saying "I have always supported the police 100 percent, I have several relatives who are police officers, and am grateful to all of the officers who protect us every day," he said. "The script I read was provided by a Cameo customer."

Please see my message below in regards to the Cameo video pic.twitter.com/k9xmSbDtYr

The video was shared in a law enforcement supporters Facebook group, but has since been deleted from the Cameo platform. The Milwaukee Bucks have not responded to TODAY'S TMJ4's request for comment.