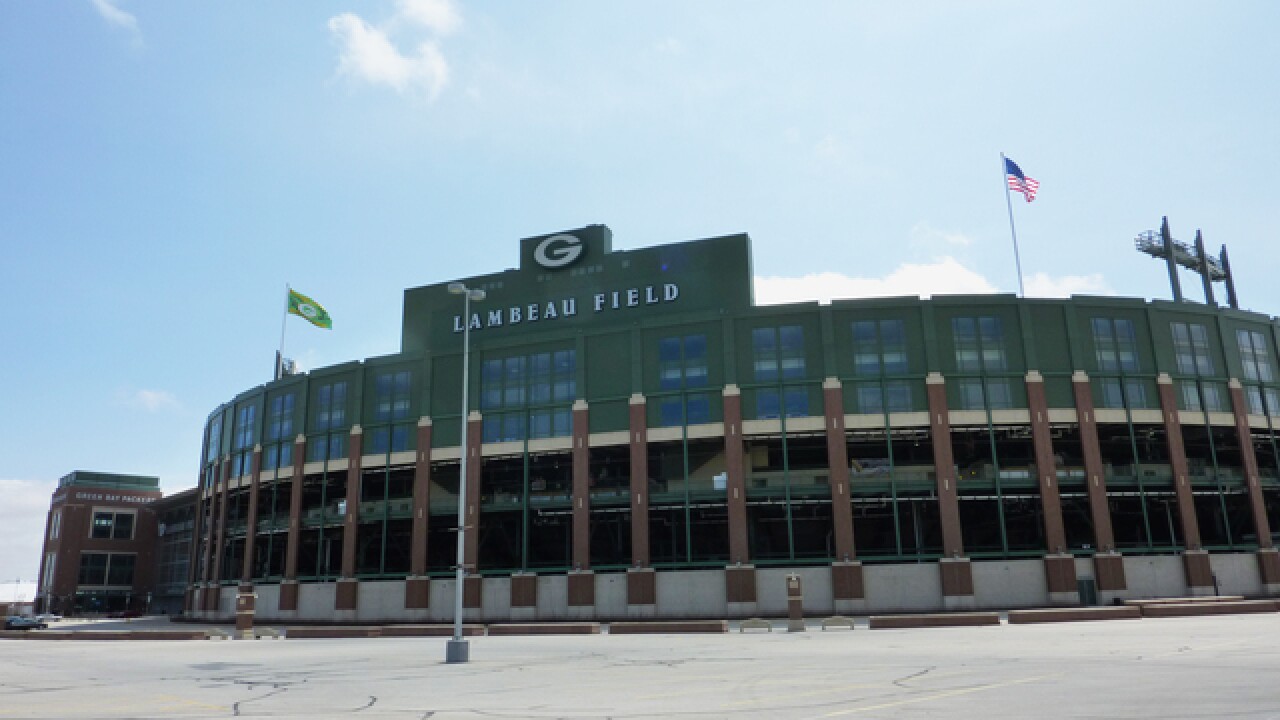 GREEN BAY, Wis. — The Green Bay Packers and new head coach Matt LaFleur will play all of their 2019 preseason games against AFC opponents.

Dates and times have not yet been announced, but games against Houston and Kansas City will be at Lambeau Field.

The Packers will travel to Baltimore, and the team doesn't know yet where they'll be playing the Raiders.

Green Bay also plays the Raiders and Chiefs in the regular season.

All four preseason games will be on the NBC26.