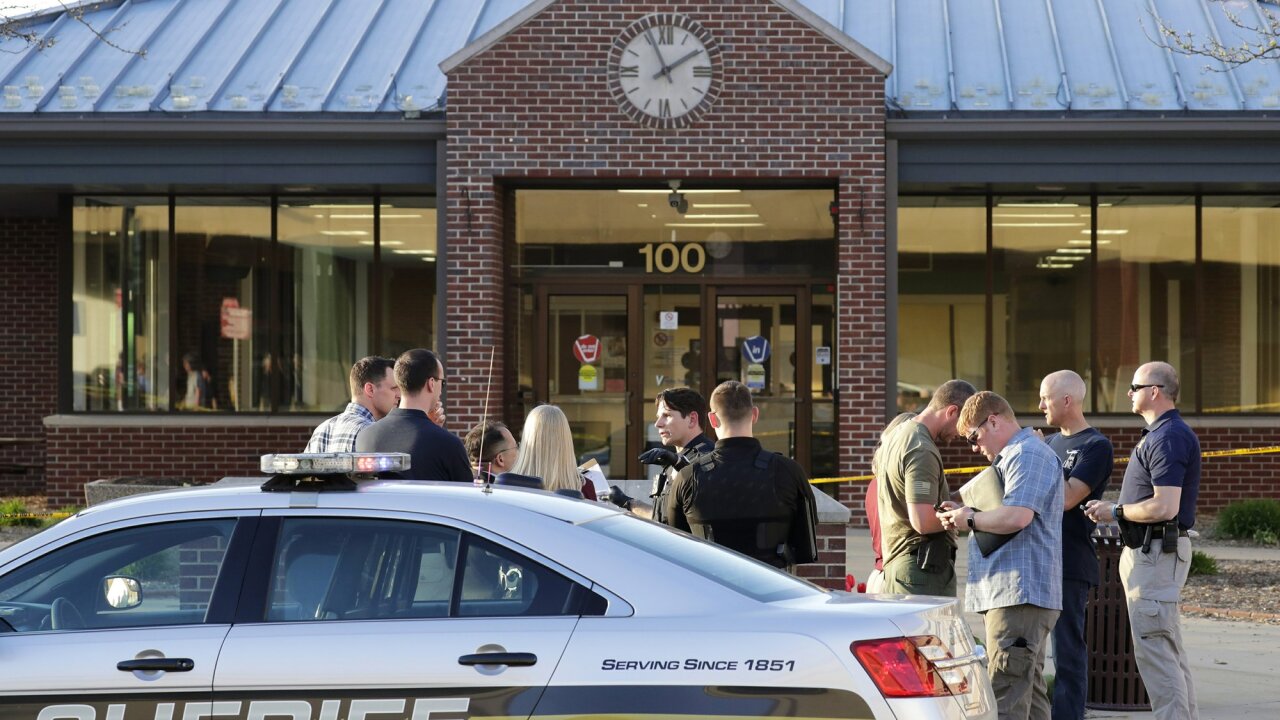 In this Wednesday, May 15, 2019 photo, authorities investigate the scene of a shooting at the Valley Transit Center in Appleton, Wis. A firefighter responding to a medical emergency was killed in the shooting at a Wisconsin bus station that left several others injured, officials said. (Dan Powers/The Post-Crescent via AP)

GREEN BAY, Wis. — The Packers announced Thursday that the planned "Battle of the Badges" football tournament has been postponed in light of the tragic shooting in Appleton that resulted in the death of a firefighter.

The tournament had been scheduled for this weekend at Titletown. It has now been postponed until a later, to-be-determined date.

"The Packers’ deepest condolences go out to the family and loved ones of the firefighter who was killed, and our thoughts are with all of those injured and affected by the shooting," a Packers news release states.

A firefighter was killed following a shooting in downtown Appleton on Wednesday evening. Police are investigating.