Packers: Past and Present 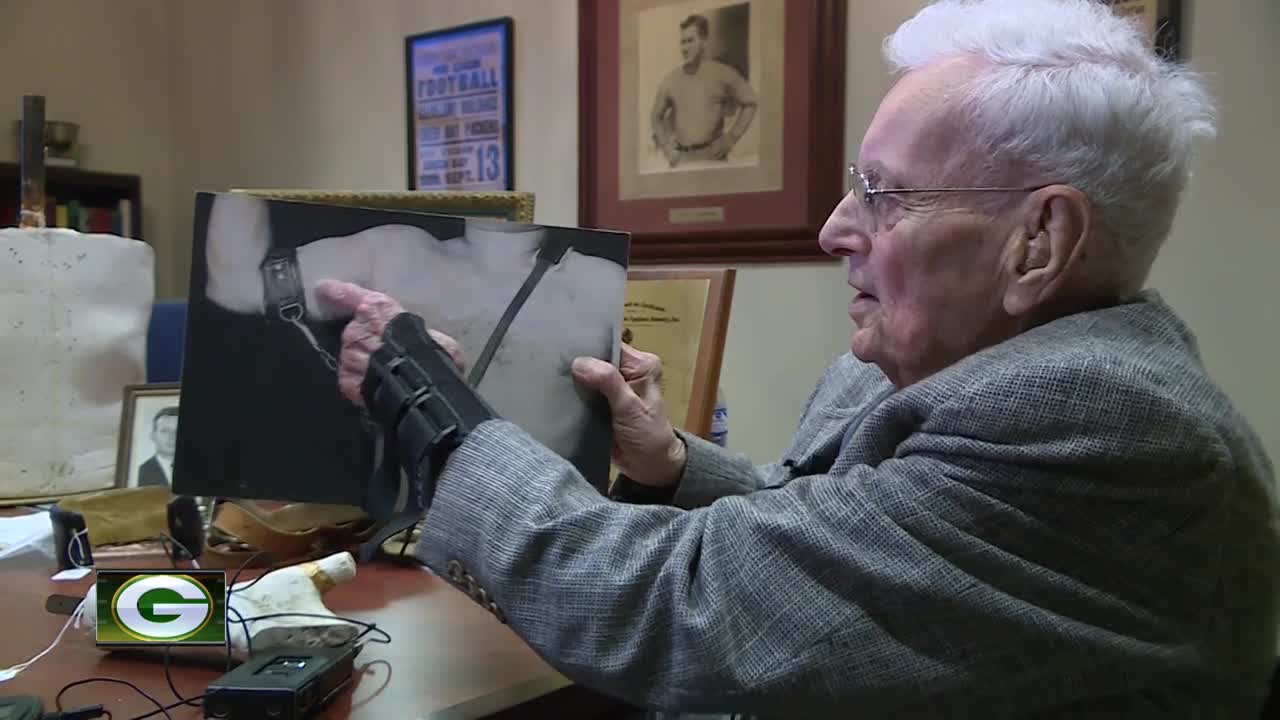 The Packers Hall of Fame is offering a unique look at the Packers past and present through eyes of doctors who treated the players. 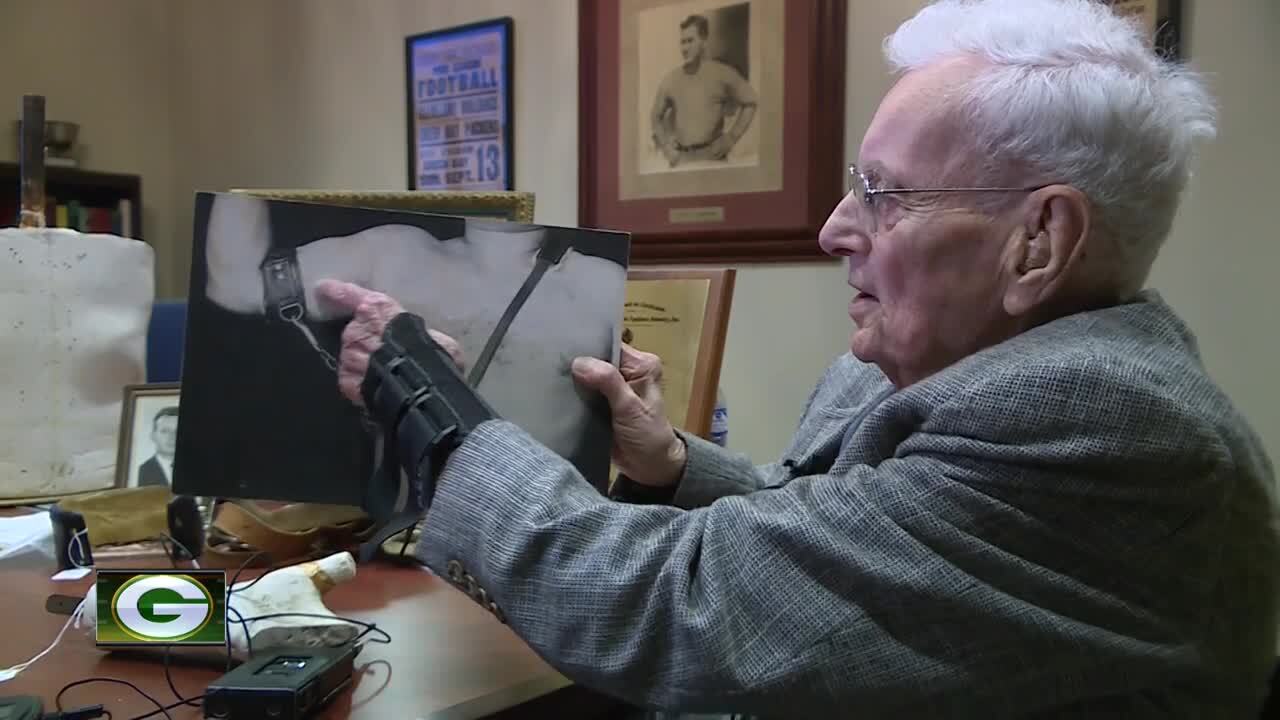 GREEN BAY, Wis. — The Packers Hall of Fame is offering a unique look at the Packers past and present through eyes of doctors who treated the players.

89-year-old Richard Jubert treated the players during the Lombardi era. He and his family recently donated equipment to the Packers Hall of Fame, including a custom rib guard he made for Bart Starr.

On Monday, current team physician Doctor Patrick McKenzie also gave his take on treating the team now and how those old injuries would be handled today.

“I look pretty close at the stuff that they use, not that I would try to improve it, they've got the improvements now,” says Dr. McKenzie. “Save a lot of time a lot of money and happier people what goes thru my head is that it's very similar to what we do today but our technology for how to put it together our materials are so much better, and we don't make it by hand."

Jubert was with the team between the 1960's and 1990's. He says a lack of technology back then meant longer hours. Bellin health will eventually put his donated items on display.