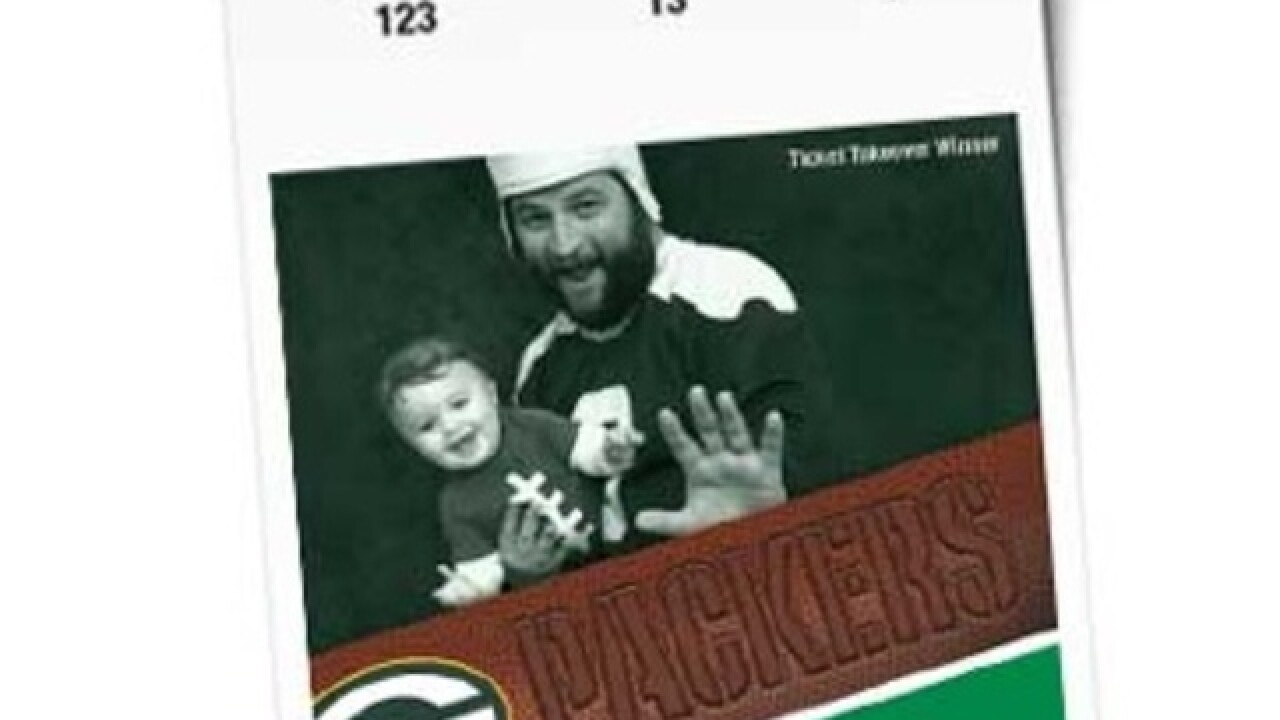 GREEN BAY (NBC 26) -- The Green Bay Packers, for an eighth season, are offering fans the chance to have their photo printed on approximately 80,000 game tickets through the “Packers Everywhere Ticket Takeover Contest.”

The contest, presented by American Family Insurance, invites fans to submit a photo on packerseverywhere.com for a chance to have it printed on tickets for a 2020 season home game.

Fans interested in entering the contest should submit a photo of themselves, their friends or family to packerseverywhere.com/ticket-takeover. The website’s contest page also gives entrants the opportunity to view how their photo will look on a ticket template for the game.

Fans can submit their photos for the contest now through March 26. The photos will be reviewed by a panel of Packers officials, who will choose the top five photos. The five finalists will be posted on packerseverywhere.com for fans to vote on starting April 2.

Voting closes April 23, and the photo with the most votes will be named the grand prize winner.

In addition to having their photo printed on a 2020 game ticket, the grand prize winner will receive two tickets to that game, including airfare and hotel accommodations for two nights.

To be entered in the contest, fans must submit their photos by March 26. Complete contest rules can be found online at www.packerseverywhere.com/ticket-takeover.

Trisha Brown of Green Bay was chosen as the winner in last year’s Ticket Takeover contest. Her photo, which featured her granddaughter, Rylen, was chosen after thousands of entries and over 41,000 votes cast by Packers fans around the globe. The photo was featured on the Dec. 15, 2019 ticket for the Green Bay vs. Chicago Fan Appreciation Game, a contest Trisha and Rylen attended together.