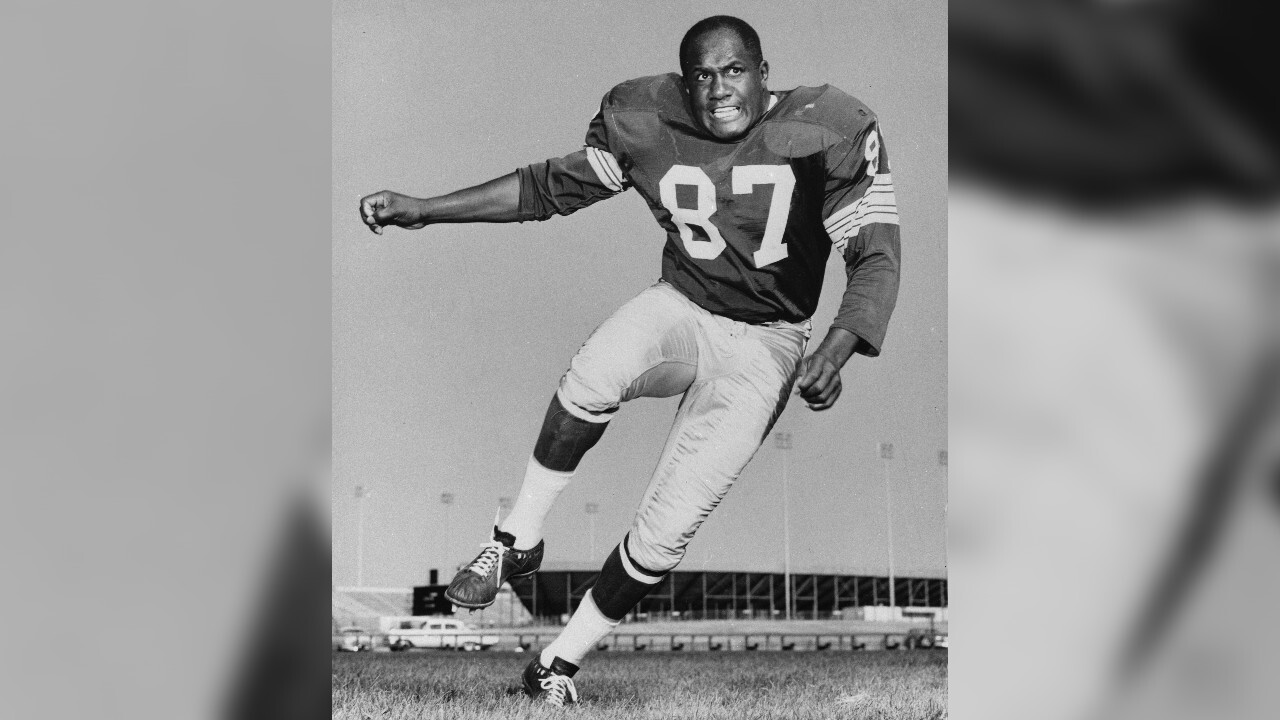 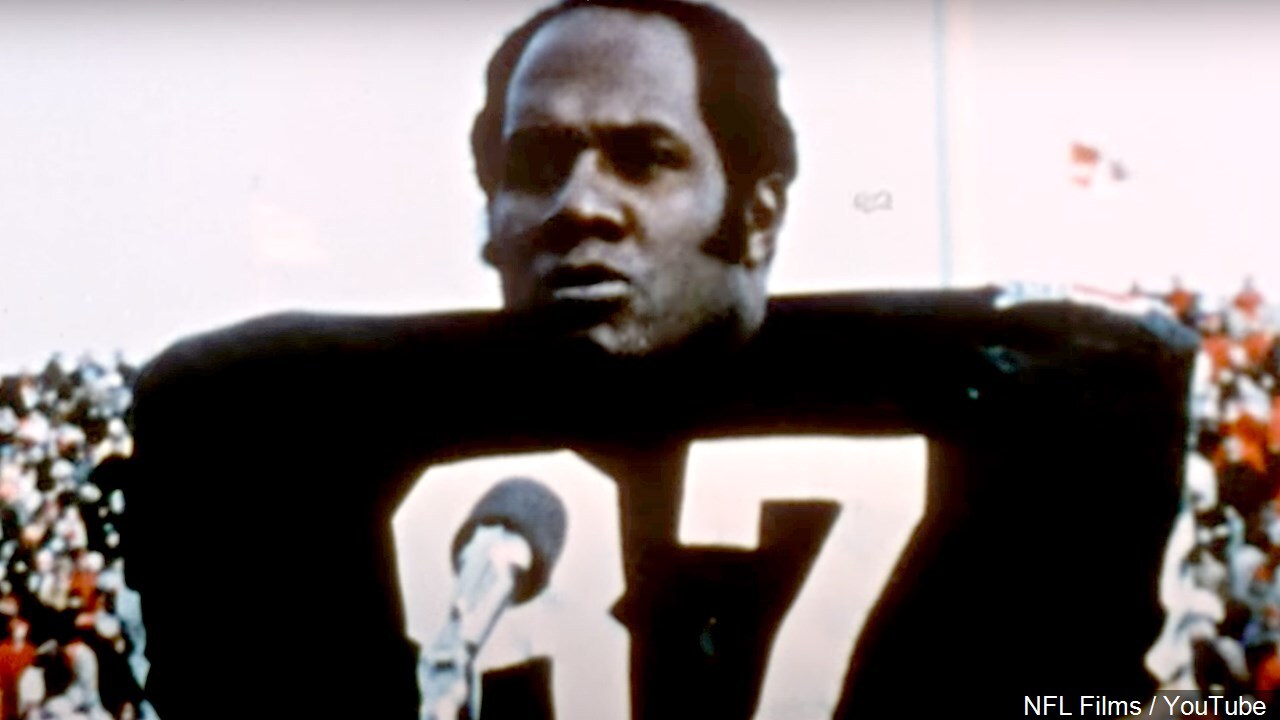 The Pro Football Hall of Fame announced that Packers great Willie Davis has passed away at 85 years old.

Davis played for the Packers during the Vince Lombardi years, and went into the Hall of Fame in 1981.

“It is with great sadness the entire Pro Football Hall of Fame family mourns the passing of Willie Davis," Hall of Fame President David Baker said in a statement. "Willie’s extraordinary athleticism was an undeniable factor in Green Bay’s winning tradition of the 1960s under Coach Lombardi. He helped the Packers through an unprecedented championship run and to two Super Bowl victories. Willie was a man of true character on and off the field. The Hall of Fame will forever keep his legacy alive to serve as inspiration to future generations.”

According to the Green Bay Packers, Davis excelled as a pass rusher before the NFL kept tabs on sacks or he'd likely be the Packers' all-time leader. Unofficially, the Packers say it is estimated that he had more than 100 career sacks, and maybe closer to 140. He also was a highly respected team leader who served as defensive captain of the Packers' 1966 and '67 NFL championship teams – winners of Super Bowls I and II. In all, Davis started on five NFL championship teams. He also was the only member of the Packers organization to have earned all four Packers Super Bowl rings, receiving the first two as a player and the subsequent rings as a member of the Packers Board of Directors.

“The Green Bay Packers Family was saddened today to learn about the passing of Willie Davis,” said Packers President/CEO Mark Murphy. “One of the great defensive players of his era, Willie was a significant contributor to the Packers’ five NFL championship teams during the 1960s.

“I enjoyed getting to know Willie and his wife, Carol, especially when he served as our honorary captain for the 2010 NFC Championship game and Super Bowl XLV, and again for the 2014 NFC Championship game," Murphy said in a statement. "He was a great role model for our players, having gone on to a very successful career after football and serving on the Packers Board of Directors.

“We extend our deepest condolences to Carol, as well as their family and friends.”

According to the Packers website, Davis died in a Santa Monica, Calif., hospital. His wife, Carol, said her husband had been hospitalized for about a month with kidney failure and passed away peacefully.