Packers fans "over the moon" with win over Seahawks 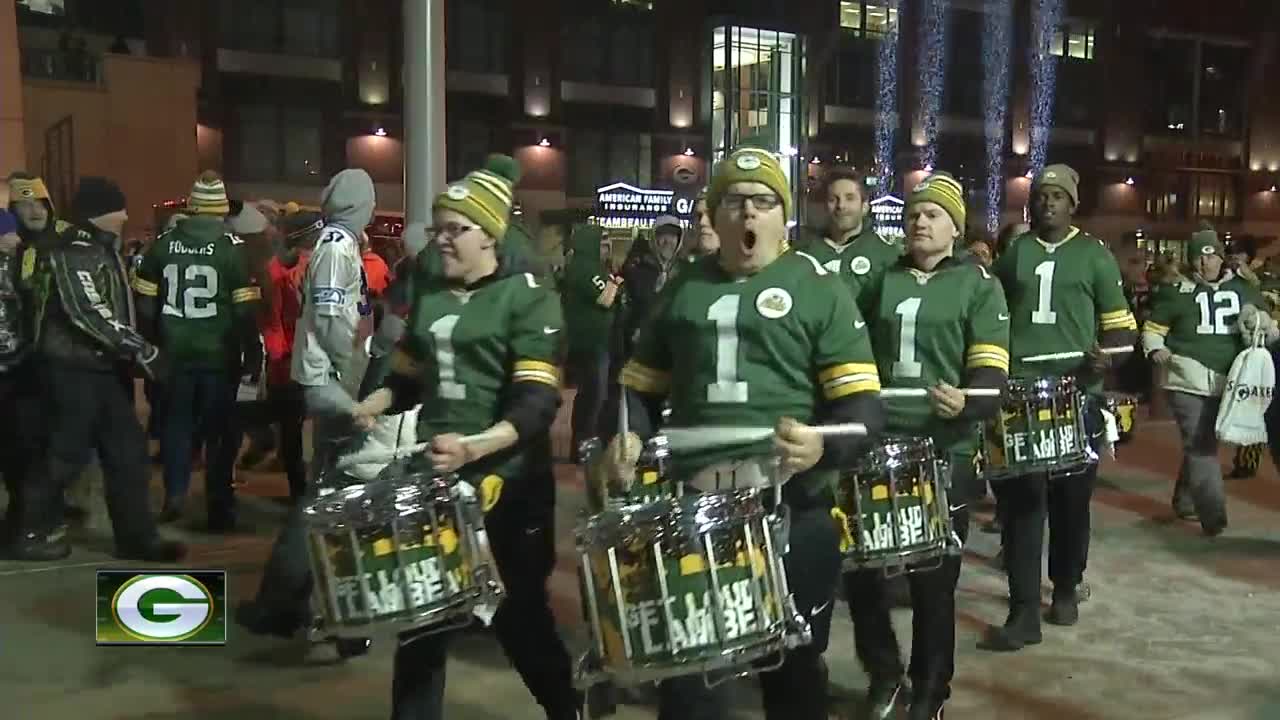 Fans couldn’t contain their excitement as smiles and cheers filled the air as they walked out of Lambeau. 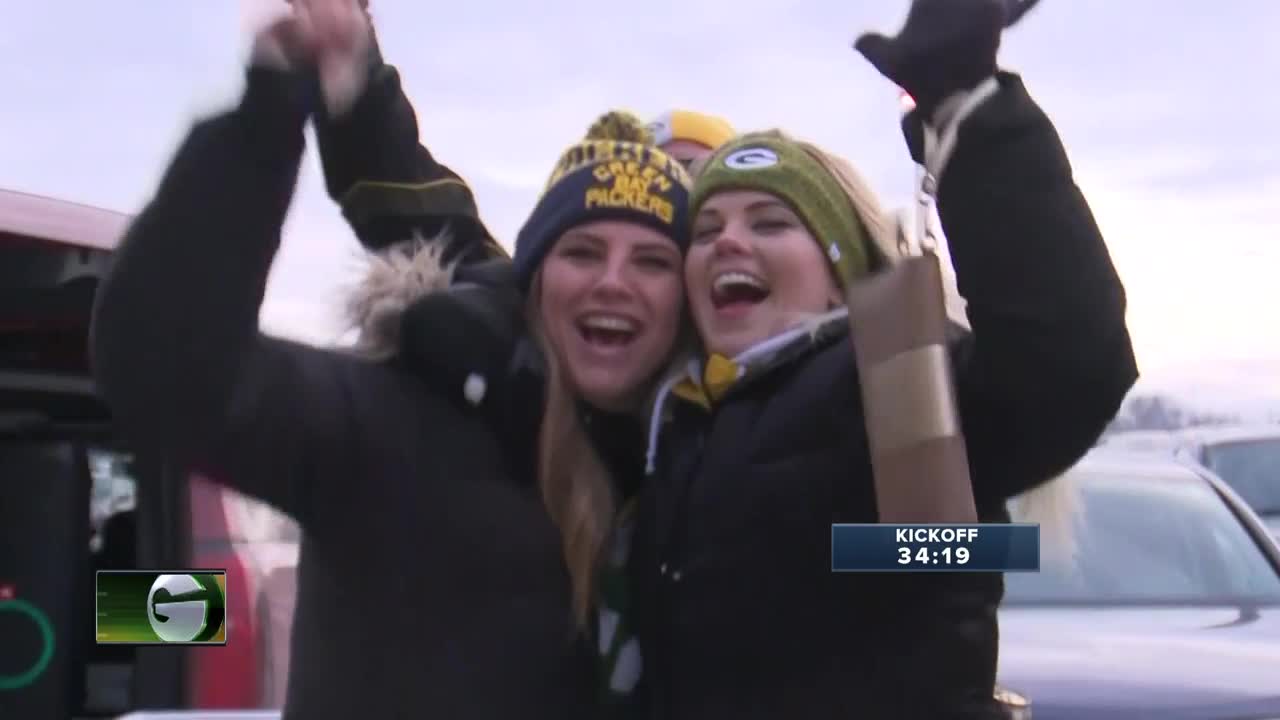 GREEN BAY (NBC26) - Fireworks signaled off the sight and sound of happy Packers fans everywhere Sunday night. Fans couldn’t contain their excitement as smiles and cheers filled the air as they walked out of Lambeau.

“The energy is electric,” said Jacoby Gray of Tampa, Florida.

“They played a great defense, offense was ok,” added Nate McConnell of Clinton.

“It was a little too close for comfort,” added Jason Griffith of Little Chute.

Donald Budrick of Appleton chimed in, “it was a revenge game. It was sweet to beat the Seahawks.”

But a win’s a win according to fans, who say they’ll take it, ugly or not.

“Unbelievable atmosphere, unbelievable game,” said Jonathan Schlecht of Parker, Colorado. “Aaron Rodgers kicking into playoff mode; defense coming out when we needed too. We’ve been winning ugly all year. We’re one ugly win away from the Super Bowl. I can’t wait.”

So, looks like we’ll be seeing you in San Francisco.

“We could be the worst Super Bowl champions ever, and I’d be ok with that,” Griffith said.

Packers will take on San Francisco at 5:40 p.m. next Sunday.