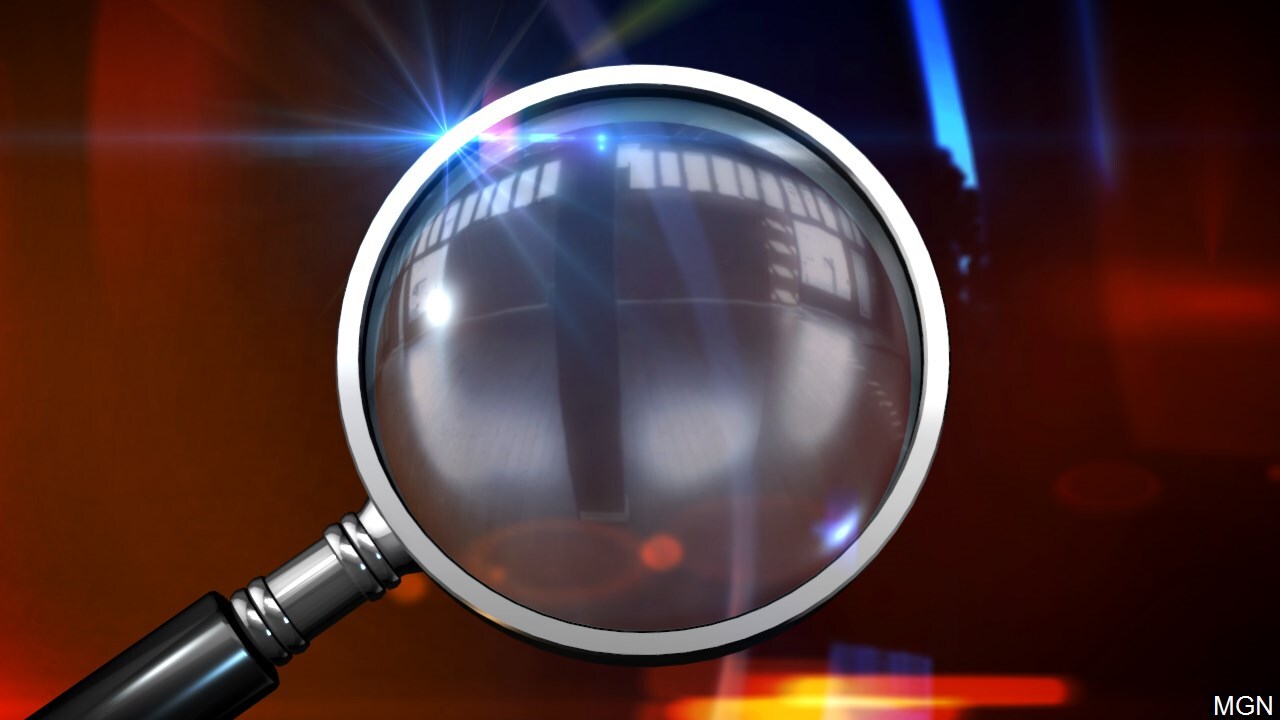 A public notice posted on Wisconsin's Department of Children and Families' website shows an investigation is underway into the death of a 5-month-old girl in Outagamie County. Police sent a news release late Monday afternoon regarding the infant's death.

Police say the Seymour Rescue Squad and Seymour Police responded to a Seymour home on Thursday for a medical emergency. The infant was taken to the hospital where police say she was pronounced dead.

The date of the incident is listed as May 2, 2019 on the public notice, which was filed Monday. It lists Outagamie County Department of Health and Human Services as the agency responsible for the case.

The notice has a box ticked labeled "Death / Alleged mistreatment" as an incident description, but Seymour Police say that no foul play is suspected. Police say the incident did not happened at the infant's residence.

Police are not releasing the child's name, pending family notification.