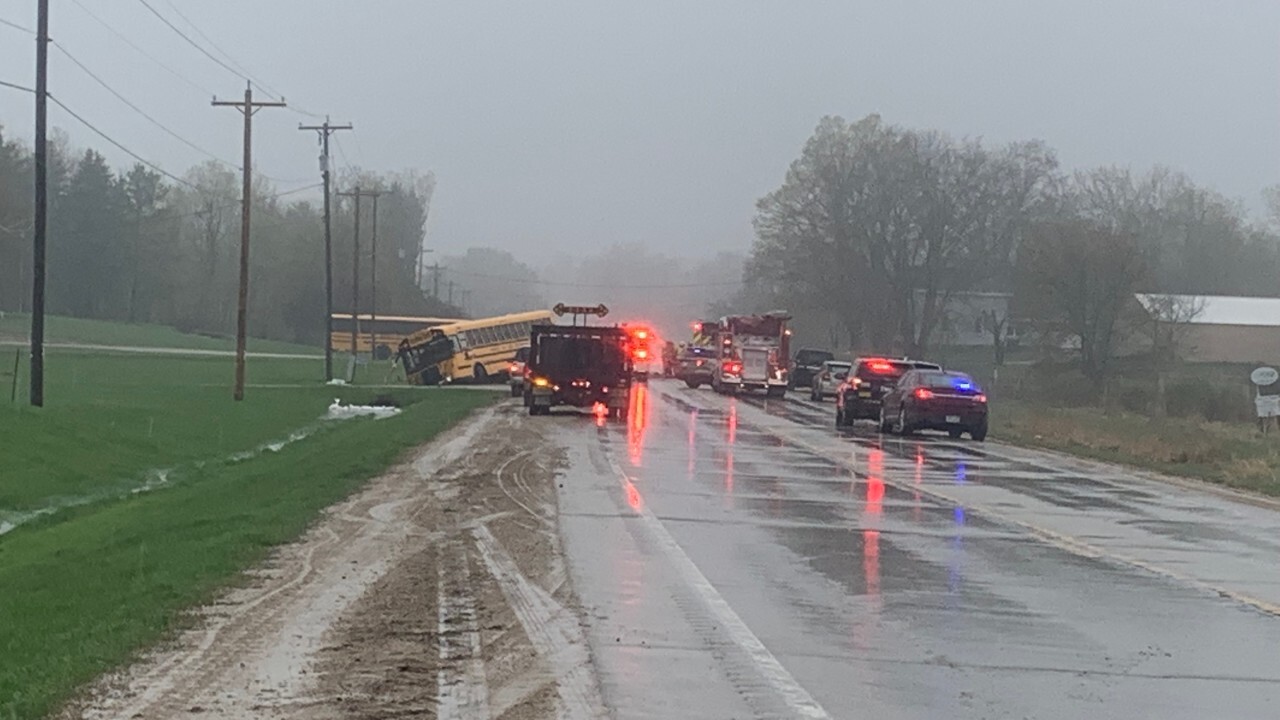 OUTAGAMIE COUNTY, Wis. — An Outagamie County coroner has identified the child killed in a crash on Thursday.

A news release from Coroner Douglas A. Bartelt on Friday says Noah Taylor was a passenger in a car from the Kaukauna area.

The crash happened Thursday morning on STH 15 ¼ mile South of Greendale Road in the Town of Ellington. Officials say a pickup going westbound on Highway 15 was stopped for traffic. A car, with the child inside, collided with the pickup and then hit an eastbound school bus, authorities say. The coroner says Noah Taylor died at the scene of the crash.

The coroner says preliminary findings from an autopsy will be released Monday. The crash is being investigated by the Wisconsin State Patrol.