Police say one person has been killed, two others injured 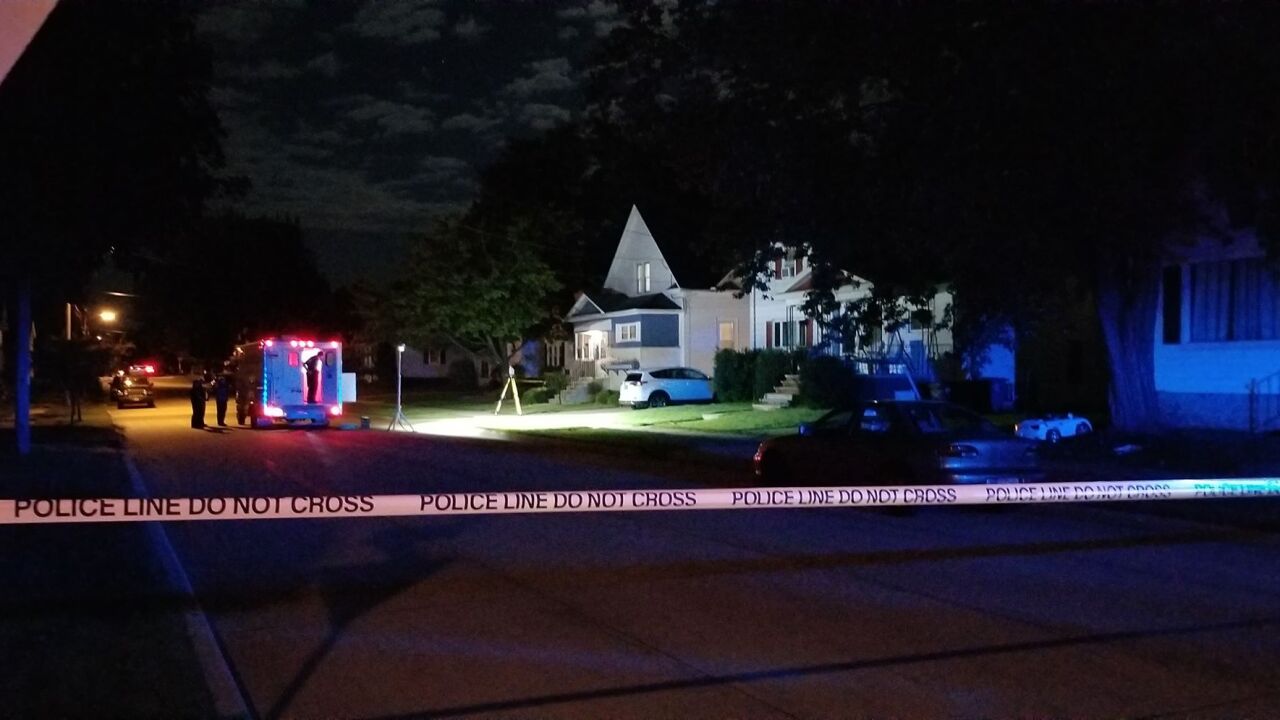 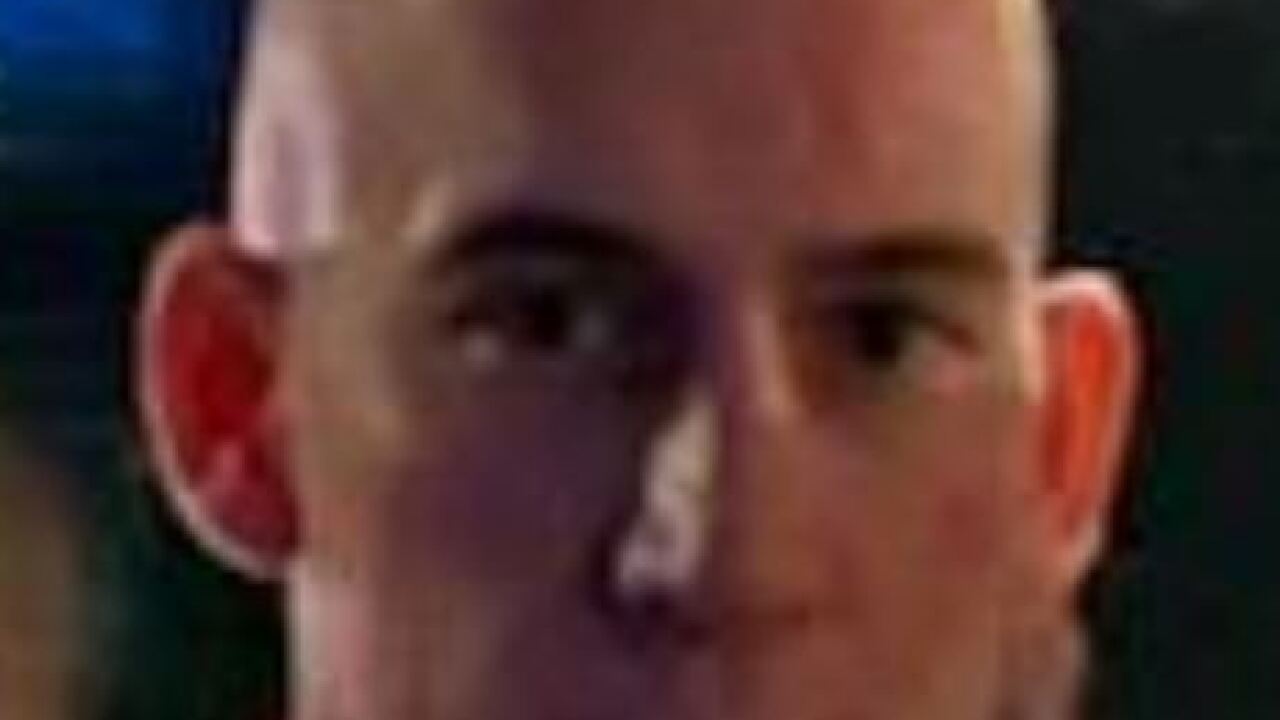 OSHKOSH, Wis (NBC 26) -- UPDATE: The victims in this case have now been identified.

According to police, there are three victims from this incident. A 59 year old man was found dead at the residence from an apparent gunshot wound. His autopsy is being performed tomorrow by the Fond du Lac County Medical Examiner.

Police said a 57 year old man and a 33 year old woman were both transported to local hospitals for gunshot wounds and are in stable condition. Oshkosh Police said the suspect knew the victims.

UPDATE: The suspect, Joshua Aide, who was considered armed and dangerous, has been located and taken into custody.
--------------------
Around 8:30 Tuesday night Oshkosh Police were called to the 1700 block of Minnesota Avenue after reports of a disturbance with a weapon and a resident had been shot.

According to police, the victim sustained unknown injuries from gunshot wounds.

Aide has ties to the Monticello area.

If you have any information about this incident contact the Oshkosh Police Department at 920-236-5700.

You can also report information to Winnebago County Crime Stoppers.