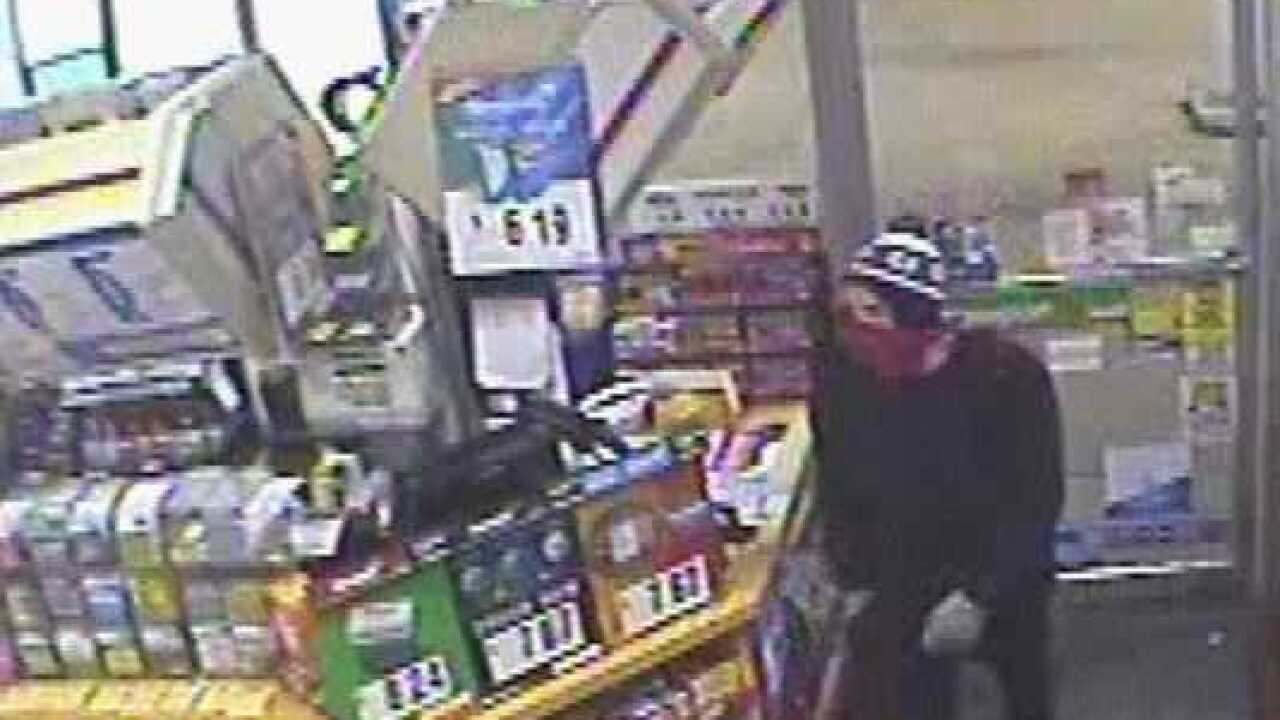 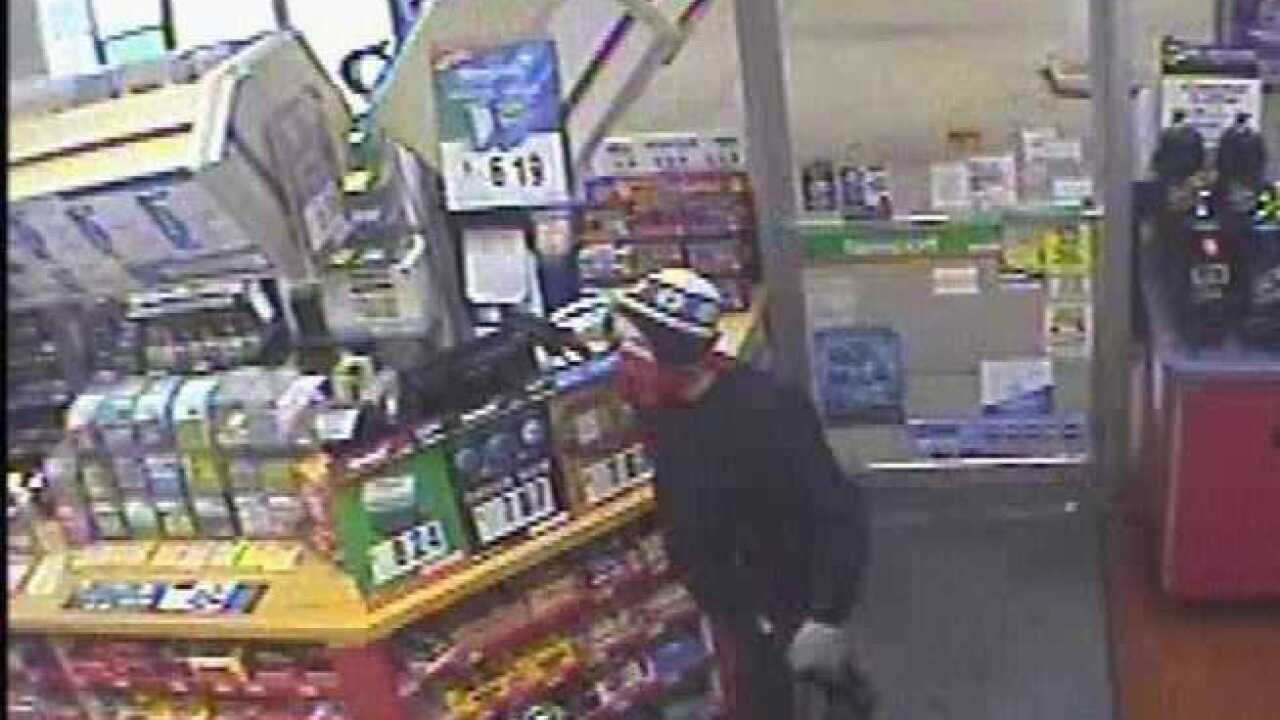 OSHKOSH, Wis. — Oshkosh Police are searching for a suspect accused of robbing a business with the threat of a knife.

Police say the robbery happened on 500 Block of Ohio St. around 3:15 a.m. Police say a white male entered the business, threatened the use of a knife against the store clerk and left with some cash.

According to police, the suspect was last seen running eastbound on 5th Avenue. He was wearing black clothing, a distinct winter hat, a red bandanna covering his face, gray gloves and black shoes with red laces.

If anyone has any information regarding this incident, they are encouraged to contact the Oshkosh Police Department at 920-236-5700 to speak further with Detective Artus.