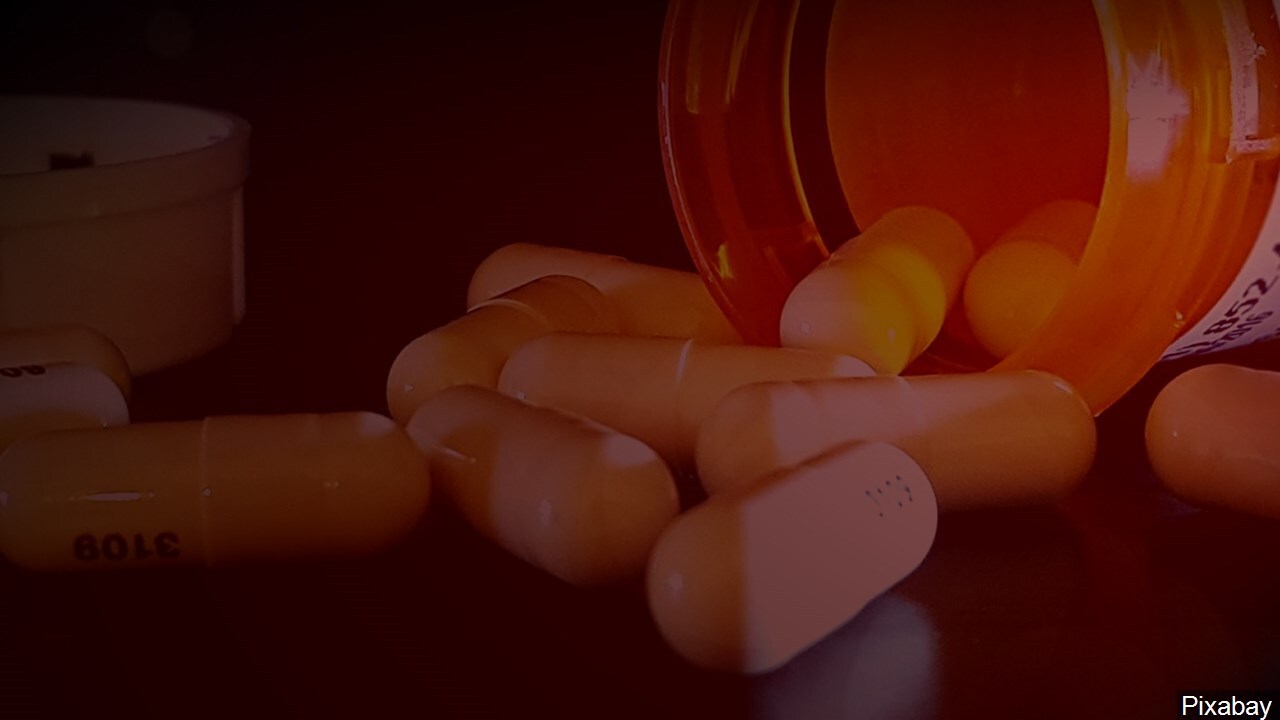 GREEN BAY, Wis. — A 40-year-old Oshkosh man has been sentenced to 20 years in prison for four overdose deaths, the U.S. Attorney for the Eastern District of Wisconsin announced Tuesday.

Desmond Burns was convicted of dealing fentanyl that resulted in the overdose deaths of four people in the Fox Valley. The U.S. Attorney says Burns admitted to dealing an especially potent form of fentanyl, which led to the overdose deaths in the summer of 2017.