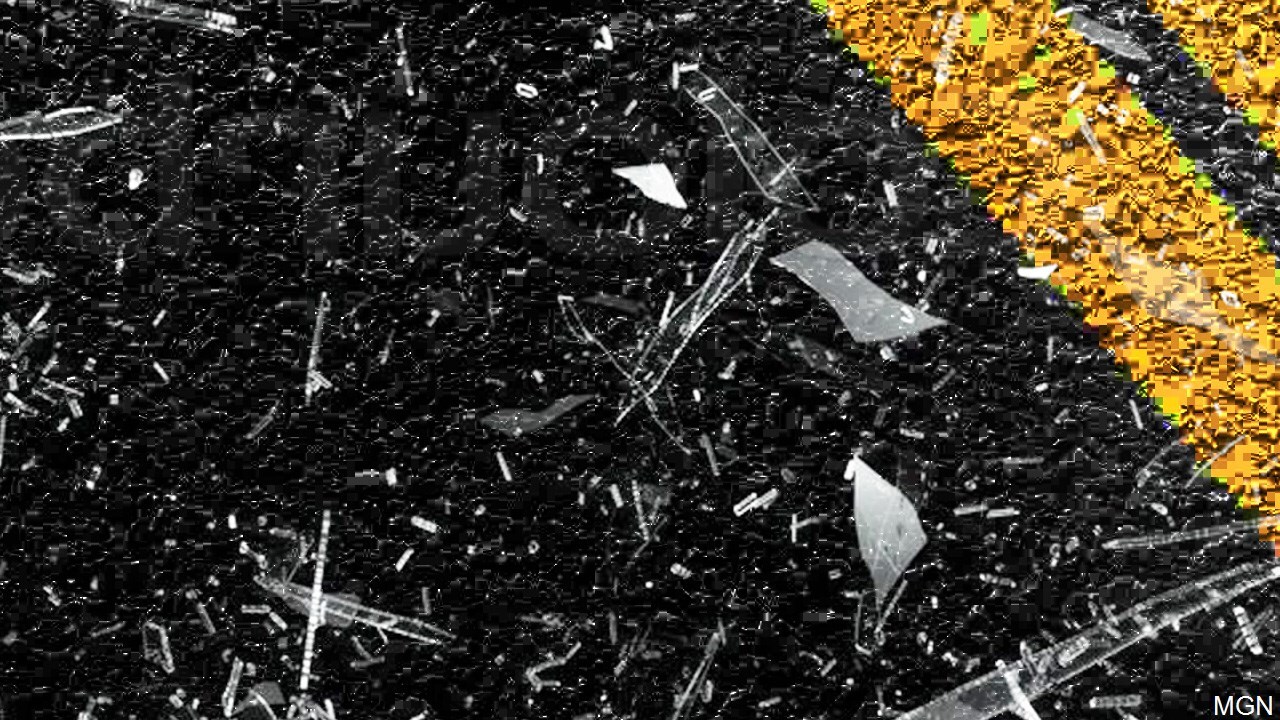 WINNEBAGO COUNTY (NBC 26) -- A 64-year-old Oshkosh man was found dead at the scene of a crash Thursday morning. Authorities responded to the crash on STH 91 at Rabbit Trail Rd in the Town of Nepeuskun.

According to the Winnebago County Sheriff's Office, Mark Hoppe was driving westbound on STH 91 when his vehicle failed to negotiate a curve, went into a ditch and rolled several times.

The Sheriff's Office said a passerby discovered the crash early Thursday morning. It appears the crash happened some time overnight. Hoppe was found dead at the scene.

The crash is under investigation.